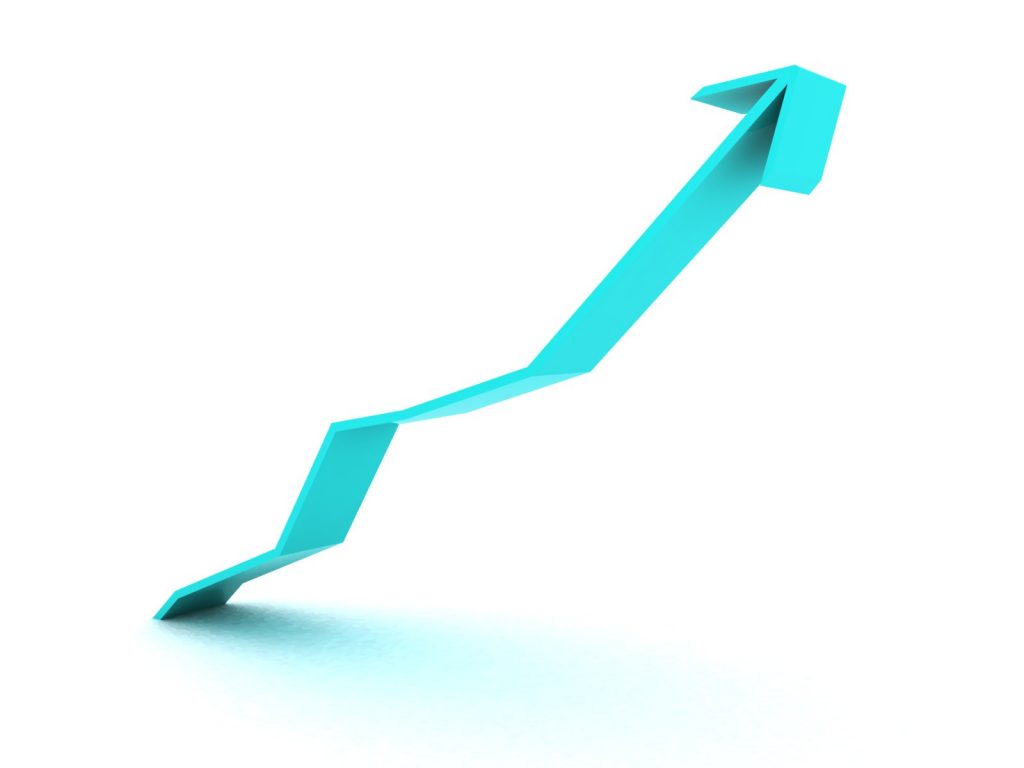 Rising tuition fees are not affecting bookings for the next academic year for Britain’s largest student landlord, the Unite Group.

In a trading statement to investors, the company has revealed room reservations for the 2011-2012 year are already ahead of last year – with 73% of bed spaces booked.

Bookings have jumped from 62% in May and are beating those for May last year, which stood at 71% for the same March 2 – May 18 period. Directors expect rents to top last year’s income by 3% – 4%.

This is partly due to new accommodation coming on line and a deal with for the short-term let of 3,600 rooms with the London Olympic Games organisers for the Olympic and Paralympic Games.

Overall, 4,500 student rooms will swell Unite’s letting capacity to around 43,000 bed spaces over the next three years.

Unite said: “Applications to study at UK Universities are 2.1% above 2010/11 levels indicating that, with no increase in funded places, 210,000 applicants will not obtain a place at university this year, which underlines the continued strength of demand for places.

“With the introduction of the higher tuition fees in 2012 and approximately 70% of Universities indicating they will set their fees at or above £8,500, we are anticipating a reduction in applications next year.

“However, due to the latent demand highlighted above, we do not anticipate a significant reduction in actual student numbers in the University cities in which we operate.

“International students, who will not be affected by the changes in tuition fees, now represent 46% of Unite’s customer base (70% in Greater London) and we expect this proportion to increase as UK Universities continue to be an attractive option for students around the world.”

Meanwhile, profits are up at Grainger plc, the UK’s biggest buy to let landlord.

The firm released a statement confirming half year profits for March 31 were £65.2 million compared with £3.5 million a year ago. Revenue increased from £126.3 million to £133.8 million.