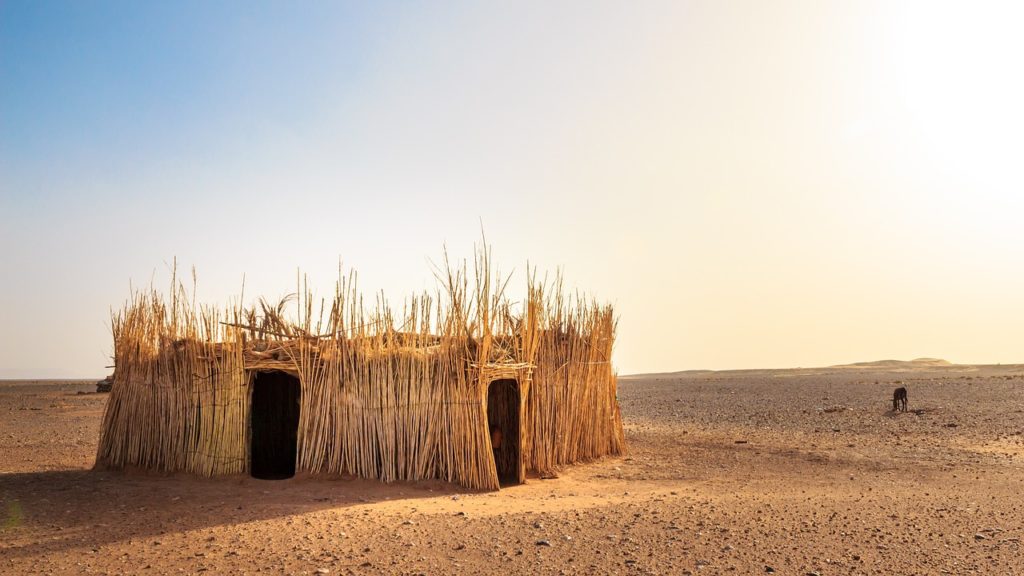 Rent controls hurt tenants by drying up the supply of homes to rent and in some cases increasing rents according to new research published today. With the Mayor of London calling for the power to introduce rent controls across the capital, an analysis of existing research by the Residential Landlords Association on the impact of rent controls around the world reveals the harm they can cause.

Forms of rent control exist in Los Angeles and San Francisco. A paper for the California Budget and Policy Centre has reported that renters are “substantially more likely to struggle with housing affordability than homeowners.”  It goes on to note that: “More than half of renter households paid over 30% of income toward housing in 2017, and more than a quarter were severely cost-burdened, paying more than half of household income toward housing costs.”  A further paper for the National Bureau of Economic Research has found that in San Francisco, landlords affected by rent control reduced rental housing supply by 15 per cent.

Research for the National Multi Housing Council in the United States warns that rent control and rent stabilisation laws “lead to a reduction in the available supply of rental housing in a community, particularly through the conversion to ownership of controlled buildings.”

A document prepared for the European Commission has warned that rent controls “appear to have a significant destabilizing impact on the aggregate housing market, increasing the volatility of house prices when confronted with different shocks.” It goes on to note: “The drawbacks of rent controls in terms of unintended consequences for housing market stability and negative effects on labour mobility would advise against their use for redistribution purpose”.

In 2015, a rent control mechanism was introduced across Germany. The research cites evidence showing that between 2015 and 2017 rents in central Berlin increased by almost 10 per cent.  Before the introduction of the control they had been rising by just one to two per cent each year.  Research by the German Institute for Economic Research has concluded: “Contrary to the expectations of the policy makers, the rental brake has, at best, no impact in the short run. At worst, it even accelerates rent increases both in municipalities subject to the rental brake and in neighbouring areas.”

In Italy, a paper for the Centre for the Analysis of Public Policies notes that the private supply of rental homes fell dramatically after a law regulating rent levels was introduced in 1978. A further paper has found that in Italy between 1998 and 2008, market rents increased by 57 per cent compared to a growth in household income of 31 per cent.

In Sweden, a report by the International Monetary Fund this year concluded: “Tackling Sweden’s dysfunctional housing market requires reforms of rent controls, tax policies, and construction regulation. In addition to fully liberalizing rents of newly constructed apartments, there is a need to phase out existing controls, such as by applying market rents when there is a change in tenant.”

The latest research comes shortly after a senior academic warned the Greater London Assembly that the Mayor’s proposals for rent controls would have “really dramatic unintended consequences.” Addressing the Assembly’s Budget and Performance committee, Kath Scanlon, assistant professorial research fellow at the London School of Economic, argued that: “Landlords would simply decide they were no longer going to rent their properties.” The Centre for Cities warned earlier this year that: “Rather than helping make London open to everyone, strict rent control would close off London to new residents and divide the city’s renters into winners and losers.”

“This research shows clearly that rent controls are not a panacea for tenants. Far from making renting cheaper, experience around the world shows it can make it more expensive and more difficult for those looking for a home to rent.

“Rather than resorting to simplistic and populist ideas which have shown themselves to fail, the Mayor should instead work with the vast majority of private landlords doing a good job to see what is needed to stimulate the delivery of more homes to rent. Increasing supply is by far the most effective way of keeping rents down.”

Every policy the Councils & Govt brings to what they think will help tenants, ends up hurting them, they han't got a clue.
U let Landlords do what they want as long as it's legal, stop all the Govt and Council and Univesral Credit calamaties & Licensing attacks etc. Loads more people would buy to rent out. More choice for tenants, they'd say Not having your house not good enough and they go down the road to get the next one.
But now there is no choice for them, yet we get the blame. So Govt attacks us again, we charge the tenant to pay for these attacks, tenant goes to Govt again moaning, Govt attacks us again and the circle carries on.
For example, u have a Newsreader on 150k salary. He has 100k in the bank doing 1% interest & he's miffed. You tell him he can put this 100k in a house, leave it with a letting agent, as long as he does what the agent asks in terms of making sure he pays for the boiler certificate, electrical certificate etc., make the house legal, safe, not dangerous. That agent will then get 6% return for that house on your money, maybe 4% after all your repairs, fees etc.
You han't got to go on any silly accreditation courses to prove u can add 2+2, u han't got fill Licensing forms in for hours upon end, the Letting Agent is already checked out as being responsible, u won't go to prison if tenant takes batteries out smoke alarm, as we don't pass all the buck onto the Landlord now where the tenant has clearly been irresponsible etc. etc.
The Newsreader & all those with some cash in the bank & also those with deposits for a mortgage will think Well, much better return for me money PLUS I alleviate the homeless problem if I have a conscience too, it's a win win.
And that is how u bring rents down. Us Landlords that's still here, know tenants in most areas are queuing for houses, they can't get anywhere, Rogue Landlords can leave house dangerous, cause tenant has no choice.
Give tenant a choice, next Landlord has to improve his house or it will be empty & he will also have to be competitive.

Well said, Mick.
The only effective rent control law is the law of supply and demand.
But our mayor is only thinking of the votes for his next election

Reply to the comment left by Frederick Morrow-Ahmed at 29/10/2019 - 12:04
That's it, 9.5 million renters & increasing, 2 million landlords & dwindling, they do what the renters want to hear to stay in power, which we know don't work long term.
Renters jumped for joy when they heard Landlords were having to pay a License Fee. Not no more when they had increased rent to pay for it & now massive reduction in supply cause Landlords selling cause of onerous conditions.

I presented some more arguments against rent controls, especially in London here, for anyone interested:

Reply to the comment left by Dr Rosalind Beck at 29/10/2019 - 17:12
Very good.
Yes that's what some have been saying, Landlords would jump for joy if they can increase rents by inflation.

And that's what the Govt isn't getting, they & Councils are forcing many of us into a loss. I personally can get more if I sold the houses & invested the money, than as is with tenants in & charges etc.
And that's without the phone ringing, the hassle, the threat of going prison cause tenant has took batteries out smoke alarm. The worry of what new law or rule the Govt or council are going to think of next to please the renter voters which will make tenants worse off.
A lot of us are only keeping the houses as it's the tenants home. Some of us do have morals & conscience contrary to MP's belief's.

Paying for the Postcode