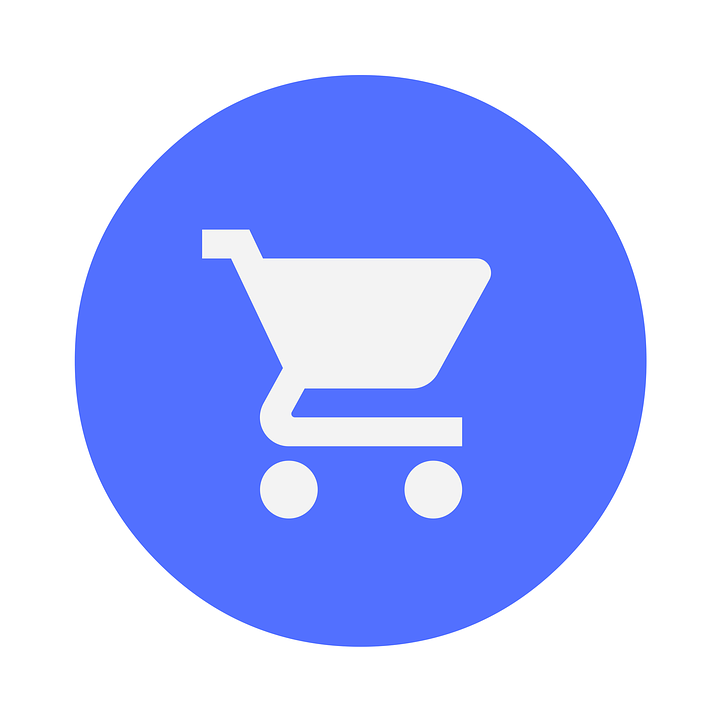 Paying for the Postcode

It costs an average of £245,128 to buy a house in the UK; but how much of that is actually spent on the house itself, from bricks to baths, and how much is generated just from the location?

Research from comparethemarket.com indicates which regions are the most expensive in terms of the location alone, based on a comparison of the property sale price and the rebuild cost – which is how much it would cost to rebuild the house in the same place, were it to be destroyed beyond repair, calculated from size, materials, and age.

England on the whole is the country most hit by locational price spikes, with Scotland and Wales the cheapest locations for homes, where the rebuild prices are, respectively, £41,229 and £32,822 more than the actual average home price. Northern Ireland, too, is only more expensive than Yorkshire & The Humber and the North East, leaving most of England at the higher-priced end of the scale.

But in many places, the location of the house has become more expensive over the years, and now accounts for much more of the overall cost. The places where the location takes more of a toll on the overall house price include:

A representative from comparethemarket.com said: “When the average price of a small house in London is enough to buy a family home further afield, it’s obvious that you’re paying for the location – probably because space in the capital is a lot more limited.

“But knowing how much more you’re paying for a house in one area just because of the region itself can come as a surprise. It’s important that everyone is informed of what the money means and how it’s broken down in a major purchase.”

For more of the regions charging a premium for their space, see the full study on comparethemarket.com.

I suspect this will remain a problem until industry decides to become less centralized and move to other areas of the country.

Of course I don't think this is ever going to happen. Big Business won't want to move as they will want to be close to where all they believe the great employees are (London). Homeowners wont want the companies to leave as that would cause a deprecation of their own house prices. Most of the Board members in these companies will be homeowners themselves giving more self interest to not move the organization.

A day in court with Shelter and the council’s impartiality?