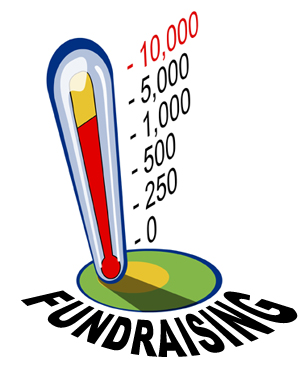 Private Rental Housing – A Hole In The Bucket

If you are already aware of the problem and can’t be bothered to read this entire article please feel free to skip to the bottom to read our “plan of action”.

It is all very well that media are recognising the Government experiment to introduce the 3% Stamp Duty levy on second homes is failing but that’s just part of the story.

Osborne’s Stamp Duty levy has resulted in less duty being collected which might put pressure on Hammond to reconsider that.

The backlash from industry bodies such as RICS, conveyancers, estate agents etc. is all helping to make the case against the Stamp Duty levy but from my perspective it’s all too short sighted.

The organisations calling for a reversal of the Stamp Duty levy are only doing so because that’s what is affecting their business today. The real problem is going to be the increasing number of people who will find themselves homeless as other tax measures begin to bite.

Let’s pretend the Stamp Duty issue is resolved and that investors start piling into the market again. Those affected today might see this as a win, HM treasury will certainly be happy if Stamp Duty receipts increase again and in the short term there will no doubt be celebration.

The new investors will enter the market with their eyes wide open and many intent on building property portfolios will do so in a Limited Company. Let’s face it, they be daft not to, especially if they intend to borrow money! After all, why would any business elect to invest in a structure which prevents them from offsetting finance costs against income? It’s pure madness, no other business except for private landlords is taxed on the basis that finance costs are excluded as expenses. 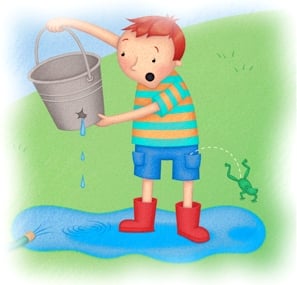 The hole in the bucket

If the Stamp Duty issue is fixed then investment into UK property will undoubtedly rise. However, hundreds of thousand of landlords who committed to investment before April 2015, when George Osborne first announced the restrictions on finance cost relief, will remain trapped into an ownership structure which is no longer viable. There may only be a few hundred thousand landlords affected but between them they own at well over one million properties.

As the bucket fills with new investors, unaffected by George Osborne’s tax policies, the number of properties owned by private landlords will reduce. To put it another way, those affected by George’s policies will sell up, hence the “hole in the bucket”.

Why is it that Government refuse to recognise this problem?

This is what happens when a Conservative Chancellor with a history Degree implements tax policy on private rental housing devised for the Green Party by a Geography graduate who just happens to have a posh Daddy.

What a mess, and to think that Shelter fully supports the legislation that is causing this.

Why is it that Shelter, one of the biggest charities supposedly fighting homelessness cannot see beyond their noses?

A cynic might suggest that Shelter are nothing without a homelessness problem and landlords to attack!

The numbers of evictions will rocket when the new landlord tax regime kicks in. God help anyone claiming benefits to pay their rent. Benefits caps and Universal Credit isn’t helping help either. Private landlords will not be able to afford to continue renting to benefits claimants. Instead they will do what most Housing Associations are doing and rent to working folk. They will also end tenancies which are no longer profitable.

Does anybody have any idea where the most vulnerable in society will live? Councils are already using Travel Lodge for emergency housing because they have nowhere else to put people!

Does anybody really think Government Housing Policy makes any sense at all?

We want to communicate with every high level housing officer and centre of influence in local Government.

Because the homelessness problem is going to end up on their doorstep. It is the local council who are going to be responsible for the clean up operation when the Government war on landlords (read indirect stealth tax on tenants) takes full effect.

Ever since the Summer 2015 Budget a team of 14 academics, all regular contributors to the Property118 forum, have committed their spare time to researching the consequences of George Osborne’s tax policies on the Private Rented Sector. The vast majority of the research provided to “Axe The Tenant Tax” campaign has been presented by this group.

Dr Rosalind Beck head up this research campaign and the members of Property118 have pulled it all together into a substantial report.

Our goal is to have this published and sent to every local Government officer with influence over housing policy. Educating those people is another route to putting further pressure on Government to re-think consequences of the tax policies introduced by George Osborne.

To achieve this we need to raise funds.

The more money we raise, the more we can do.

We trust we can rely on your support?

PS – when you make a pledge please leave a comment below and note the amount of your pledge. It will encourage more people to contribute and provide an indication of the running total of funds raised.

I'm guessing the 3% duty won't worry MPs buying second homes as they will claim it on expenses! 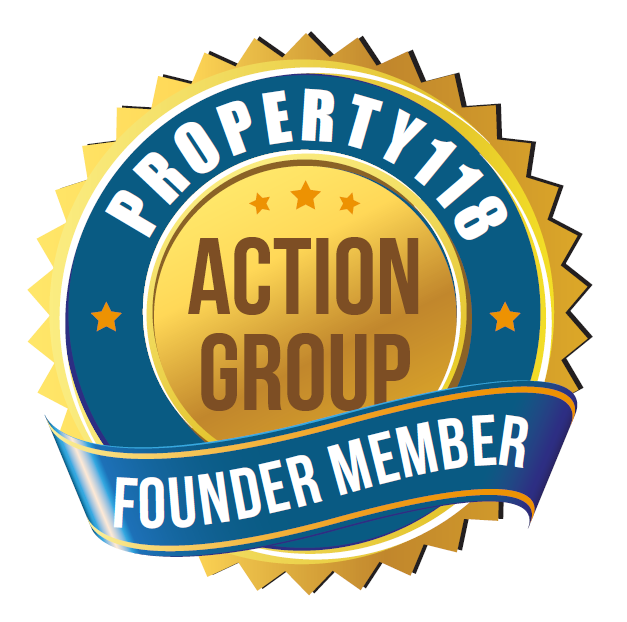 Donated £25 - it may not be much but every little helps and lots of £25 makes a big amount.

My property investment plan for my pension isn't turning out quite as I had imagined and I just got hammered for £11000 of stamp duty buying a small flat for husband to live in whilst working away from home. A far cry from a luxury second home on the coast but we still had to pay the extra 3%. I really hope someone somewhere in the government sees sense very soon and puts a stop to this madness.

Donated £30. Good luck Mark and keep up the great work.

Pledged £20... Not much maybe, but if everyone contributes that - together it will be quite meaningful

As advised to make a comment, I have made a £10 contribution to the 118.com pledge to inform all prominent MP's in housing across the country about the impact of homelessness, rising rents, due to the tenant TAX section 24, lack of house building and the slow down in house purchases, due to the 3% extra stamp duty, bringing in less revenue for the governments treasury, or rather the publics treasury, after all politicians should be working for our best interests the civilians of the country, not big business that loots the treasury, and receives more corporate welfare than state welfare to the tune of billions of pounds of tax payers money, that us... please pledge to raise awareness of the housing/renting crisis...and mad policies introduced by George osbourbe !!

Donation made. Please help spread the word about this fund raising.

Joined today especially to donate to this very worthy cause. Donated £25 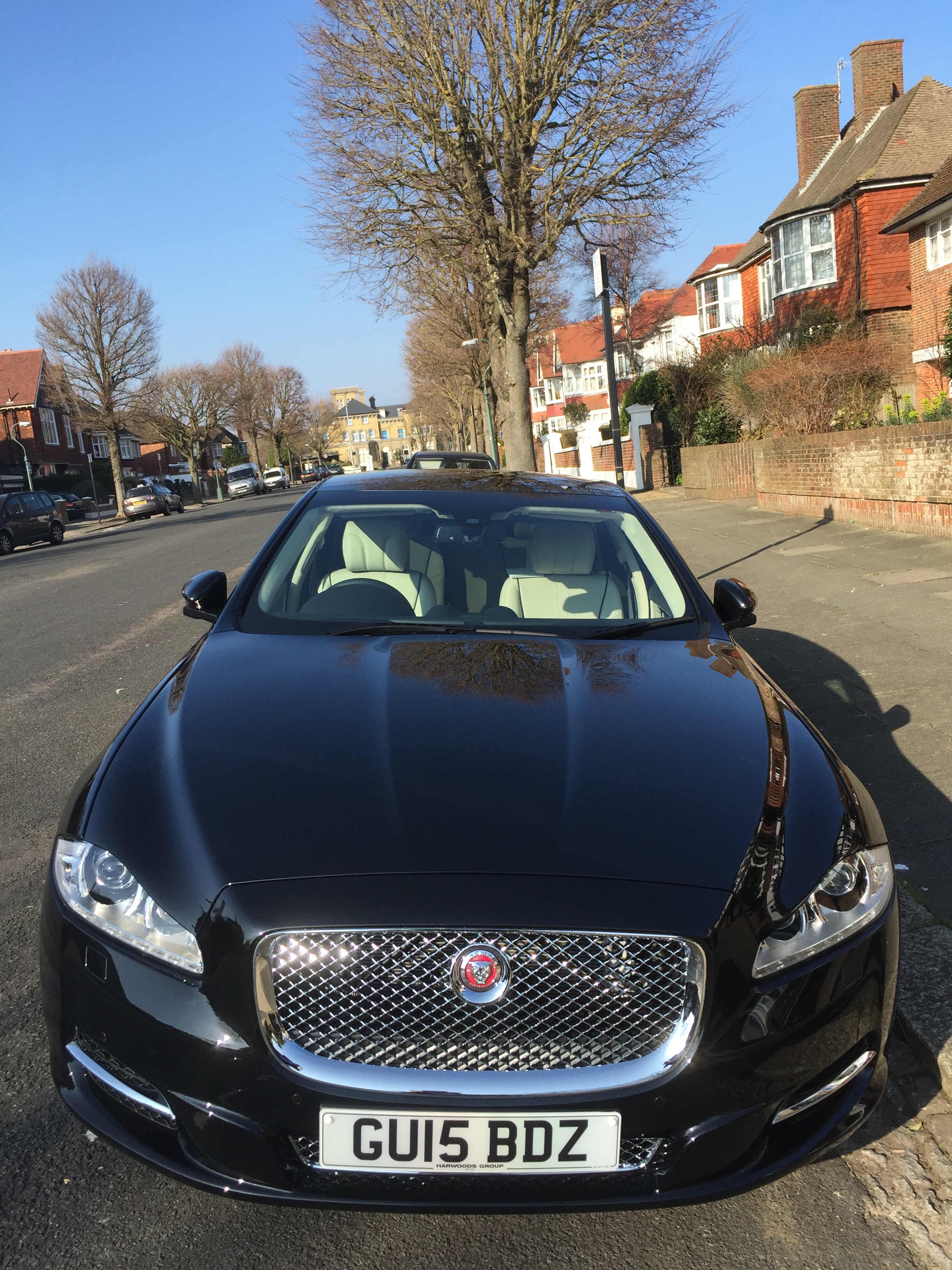 Hi. Just pledged £25 to this very worthy cause.

I have pledged £100 on behalf of myself and my partner (and co owner). Although I am only going to be slightly impacted by clause 24, and my partner isn't at all, and we have no plans to buy any more rental property at present, there are much wider and far reaching implications at stake both for landlords and for society in general.

Where landlords are concerned, it is not only these pernicious taxation measures that must be fought, but the anti landlord rhetoric that inspired them in the first place.

Tenants – This is probably the second joint biggest...