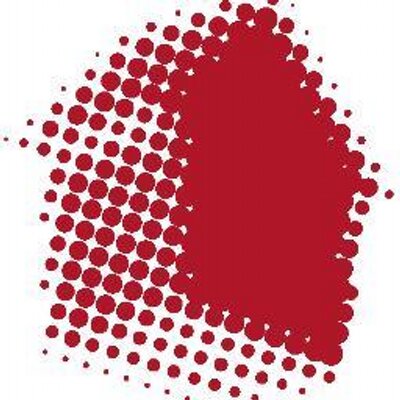 Landlords and tenants are in despair as a London letting agent, Oliver Knights, is thought to have closed down, owing thousands of pounds in unpaid rent and holding deposits.

Landlord Action had been instructed only weeks ago to recover more than £10,000 for one landlord and £8,000 for another, but with signs the company has ceased trading, and more cases coming to light on a daily basis, the outcome is looking bleak.

In 2010, Mr Tan Chun Keung, purchased a property in Canary Wharf as a steady stream of retirement income, appointing a letting agent to manage his property, which he maintained worked well.

However, when the tenant moved out and the property was advertised as vacant, Mr Tan Chun Keung received a call from Oliver Knights claiming an international bank had offered to rent the apartment for their staff at market price for a period of three years.

Although initially suspicious, with offices in Acton, Canary Wharf and Finsbury Park, Mr Tan Chun Keung decided the opportunity to secure a three year tenancy with a corporate let was an attractive proposition and proceeded. Irregular rent payments were received for the first five months, but in April 2015, this stopped altogether. Oliver Knights did not respond to any form of communication, nor did the tenant.

He comments “It has since transpired that the tenant living in our property was not the person that signed the tenancy agreement. Oliver Knights had signed a new agreement with another tenant without informing us. The tenant claims he has passed rent to Oliver Knights but has no proof of payment.”

According to a new prospective tenant (Miss Jin), who has since contacted Mr Tan Chun Keung directly, Oliver Knights carried out a viewing of the property as recently as 19th August 2015. With an agreed weekly rent of £360, the tenant was advised her and her partner could move in on 27th August. They paid a six-week deposit and one-month rent in advance, a total of £4420, on 20th August 2015, but one week later Miss Jin was told the landlord had decided to pull out of the offer. Oliver Knights then promised the tenants (in verbal and written notice) that they would receive a full refund. The agent has since been uncontactable.

It is a bitterly frustrating experience, especially for an overseas landlord who had previously been using a very reputable agent. We at Landlord Action are doing all we can to regain possession of Mr Tan Chun Keung property. Landlords living overseas have to rely heavily on local letting agencies to manage their rental property and scenarios like this are occurring too frequently. Until the industry is properly regulated, and every letting agent is required by law to have Client Money Protection insurance as well as belong to an association (ARLA, NALS, SAFEagent, The Guild of Letting & Management) and a redress scheme such as The Property Redress Scheme or The Property Ombudsman, then unfortunately these nightmare cases will continue.

Unfortunately these rogue agents are tarnishing the vast majority of good agents who are offering an excellent lettings and management service. I believe the Government’s latest plans to tackle this should go as far as combining each trade body’s list of rogue agents to create one ‘black list’. This data should then be made accessible to the public to protect the consumer i.e. landlords and tenants.

Landlords, when you instruct an agent, make sure they have Client Money Protection Insurance.

It the agent has vanished with client money this is Fraud by abuse of position.

Chances are the Police will say it is a civil matter as they often drop white collar crime cases due to lack of resource. A private prosecution is the way to go.
.

I too as a landlord and my tenant have been scammed by Oliver Knights. They kept my tenants deposit £3000+ rent, and never registered it even though they said they did. they never gave me the certificate. these guys are professional scammers. They operated under "Oliver Knights Properties LTD", company number 06593614 until march 2015. They closed that one after one of their directors David Marks allegedly ran of with hundreds of thousands of pounds. I called them when this happened and they said, go and get yourself a solicitor, it's nothing to do with them. They then registered "Oliver Knights property management limited" company number 09505230 on 24/3/2015 on Acton address. Since then, they have had hundreds of properties on Rightmove and taking tenants and landlords monies by the thousands. last few weeks, no one has been able to contact them. The company is still registered because the guys who bought the franchise run it from the Acton branch under this name. This is very clever, because all queries regarding "Oliver Knights property management ltd", leads to the Acton branch. They used these innocent guys in Acton as a cover up so when you call companies house and tell them what happened, they say, its still operating and not bankrupt. In the meantime, they have closed the canary wharf branch and the Finsbury branch having run off with clients money. The official director of Oliver Knights Property management ltd is Rayan Hoque. The guys who ran the Finsbury branch were Adnan Deen, Imran Mustafa (accountant) and Ayaz Mahmood Khan. Whenever you asked for your outstanding rent, they would say it's up to Ayaz Mahmood Khan the new director to decide if we can give you any rent back due to closure of their first company. However, when you check with companies house, Ayaz mahmood Khan was never a director of "Oliver Knights property management ltd". The director listed is Rayan Hoque who seems to know what has happened. These guys are professional scammers and they are under the impression that thye are untouchable due to loophole in the law.
These are the guys you need to report to Police and trading standards and also Mr Rayan Hoque the director since ultimately, he is the only director registered. They all worked at the Finsbury branch. I think we should form a group and go to the Police and trading standards.

Dear Araron
Exactly similar incidence happened with me.
They rented my property in canary wharf.
Took first months rent and 6 wks deposit from tenant.
They did not pass rent to me and did not protect tenant's deosit.
Now they have closed office in canary wharf and finsbury park.
They owe me 5500/-
I have come across all names you wrote .

I know they are still operating from Acton.
Araron please tell me how we have to deal with tenant's deposit.

Good luck in getting the police interested in this fraud and theft. If they hear the word 'Landlord' , they call it a civil matter.

If a group is formed then http://privateprosecutions.org/ is the way to go. We have several similar cases on foot at the moment.

I have reported it to action fraud.

I'd really like to speak to you regarding the documentary mentioned at the bottom of the article. Please email me at documentary@britesparkfilms.com

Hope to hear from you soon.

I’d really like to speak to you regarding the documentary mentioned at the bottom of the article. Please email me at documentary@britesparkfilms.com

Hope to hear from you soon. 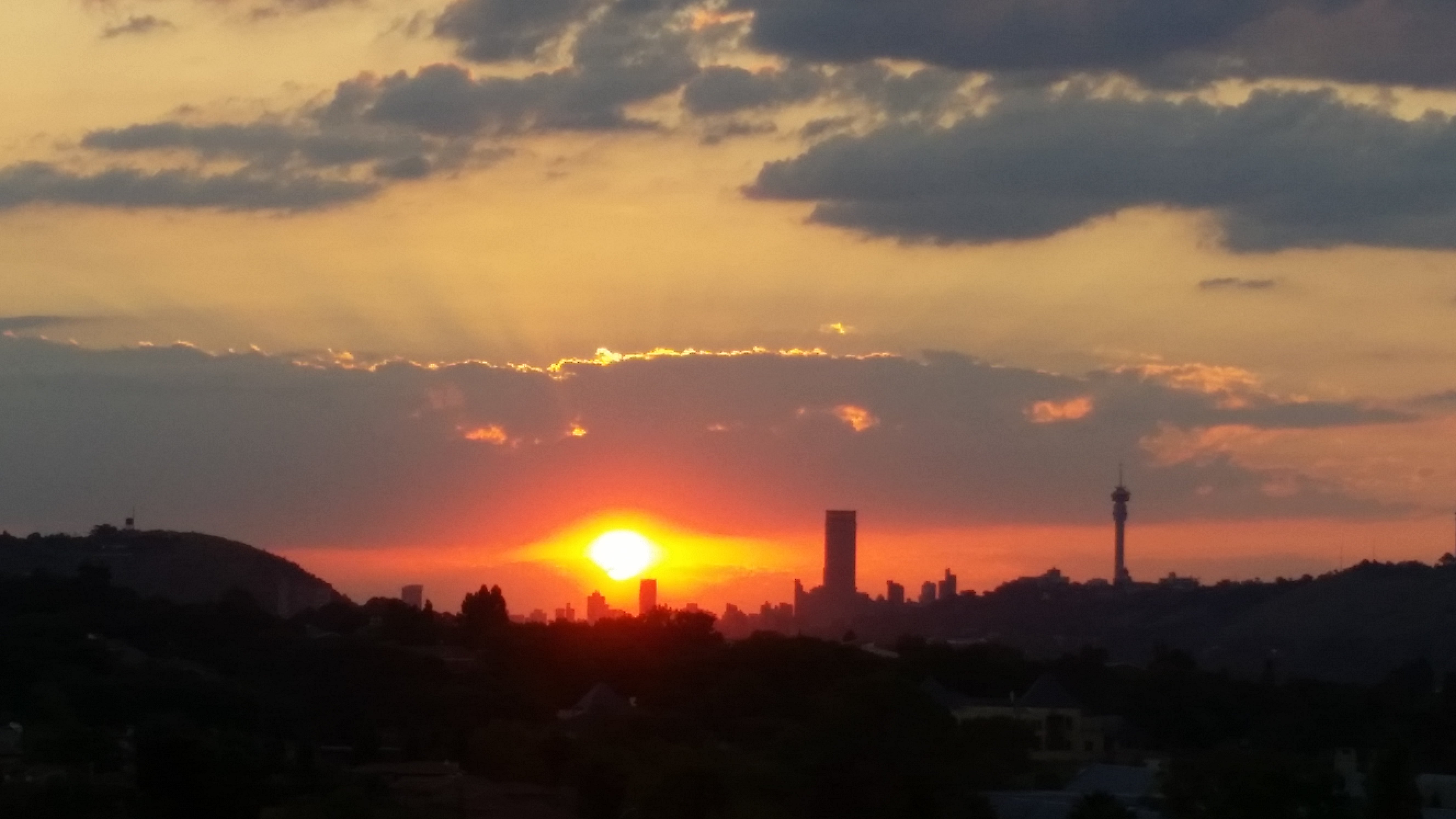 I am a non UK resident who has been defrauded by Oliver-Knights viz missing deposits, unregulated costs, an unknown tenant and a three year rental upfront commission. I have attempted to expose their fraud to the various UK regulatory bodies who purport to investigate such unethical corporate behaviour, but have yet to have any response. If a "group" of similarly defrauded landlords and tenants has been formed with privateprosecutions.org please advise how I could join.

Things have moved on, please see the discussion on another thread via this link https://www.property118.com/fraudulent-letting-agents-rank-high-on-national-scam-awareness-week-radar/88733/#comment-79137
. 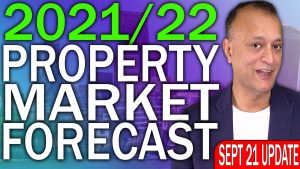 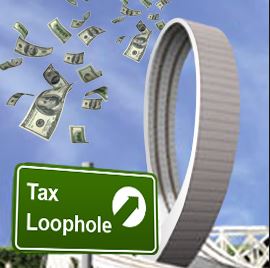 Shawbrook reduce large loan products across the board by 0.5%

Buy to Let Tax Advice Required on our Let to Buy Plans...

HMO rooms rated as Band A?