A package of measures to help people on lower incomes get onto the housing ladder have been confirmed by Housing Secretary Robert Jenrick. The government is reviewing a new national model for shared ownership to make it easier for people to buy more of their own home, including allowing them to buy in 1% increments.

These measures are today (17/1012019) being confirmed, giving thousands of social tenants an opportunity to purchase a stake in their home. In some areas, this will mean people can get on the housing ladder with deposits as low as £2,000.

This is hoped to level up the whole country, closing the opportunity gap and helping millions of young people into home ownership.

Housing Secretary Robert Jenrick MP said: “Many people want to own their home, but can’t see a route towards achieving that goal. This government is determined to help people realise that ambition and boost ownership for thousands of hard-working people up and down the country.

“Owning a home is not just about the four walls around you, it’s about investing in your family, saving for the future and putting down roots in a community.

“These measures announced today will mean more people, including residents living in new housing association homes, are given the opportunity to get on to the housing ladder.”

For tenants in new housing association properties, there will be an automatic right to buy a share of their home from as little as 10%, with the ability to increase that share over time, up to full ownership.

The government will work with housing associations on a voluntary basis to determine what offer can be made to those in existing housing association properties, so that the new Right to Shared Ownership is extended as widely as possible.

In addition to this, further measures to make all shared ownership homes more affordable have been confirmed. This involves cutting the minimum initial stake from 25% to 10%, giving those on lower incomes the chance to own a stake in their property.

In August 2019, the government first announced a new national model for Shared Ownership, which proposed significant changes to help people to buy further shares in smaller increments for example, of 1% or more and to cut the fees charged.

How will this work?

Right To Shared Ownership: Currently a Housing Association tenant renting a £200,000 property cannot buy a share of that property.

Under Right To Shared Ownership, the tenant could buy an initial 10% stake worth £20,000, while paying subsidised rent on the remaining 90% of the property.

A new model for shared ownership

This will form part of the government plans to improve the overall model for shared ownership – making it easier for the public to save and buy equity in their home – so-called ‘staircasing’.

The new model will be more consumer-friendly and affordable and will mean people are able to buy small chunks of their home – in some areas for as little as £2,000 – in a simple, quick process.

In the previous model consumers could face a costly or lengthy process when ‘staircasing’ including high valuation fees to determine the worth of the property.

These costly fees will be made fairer and proportional and we have consulted on introducing a new streamlined valuations process to help further reduce these costs.

Smaller share purchases will make it easier for people to save the money required to buy additional shares, removing the need to secure mortgage finance or pay fees to the lender.

If they do need a mortgage, we want to make it easier to get one and will be introducing a preferred national model for shared ownership and encouraging more widely available mortgage finance.

For those ready to move on before they reach 100% ownership, we are streamlining the resales process, to make it even easier for them to sell their home.

Just what the housing market needs - demand to be stoked!

What about apportioning the repair costs? If the tenant owns 10% and pays less rent, they should also pay some of the repair costs. After all, that would help then get used to the fact that they'd have to pay all of them if they owned a property. Stoking demand up here would be great. Perhaps prices would rise enough for me to sell!

My concern is that this or a similar policy migrates into the PRS. It also depletes the social housing stock for those who will never be able to part share, as suggested, let alone own the property out right.

Reply to the comment left by Rob Crawford at 18/10/2019 - 17:10
I completely agree. There should never have been Right to Buy in any form (for either sector) 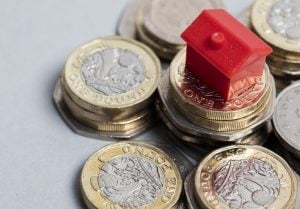 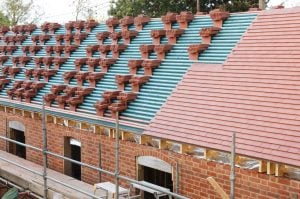 Section 8 hearing adjourned due to hospitalisation? 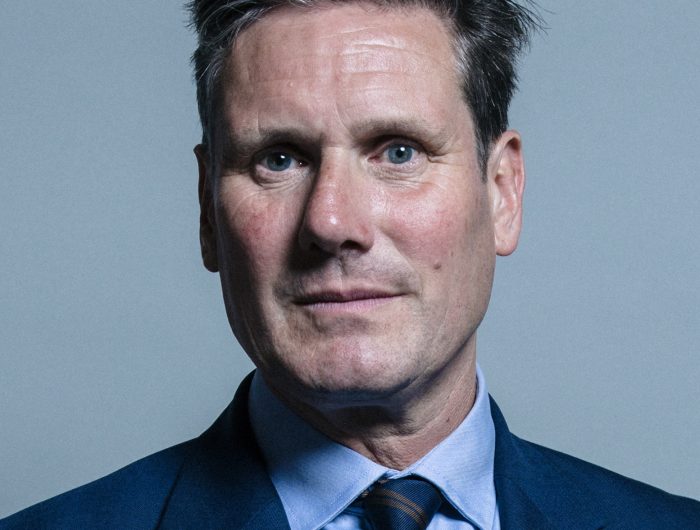