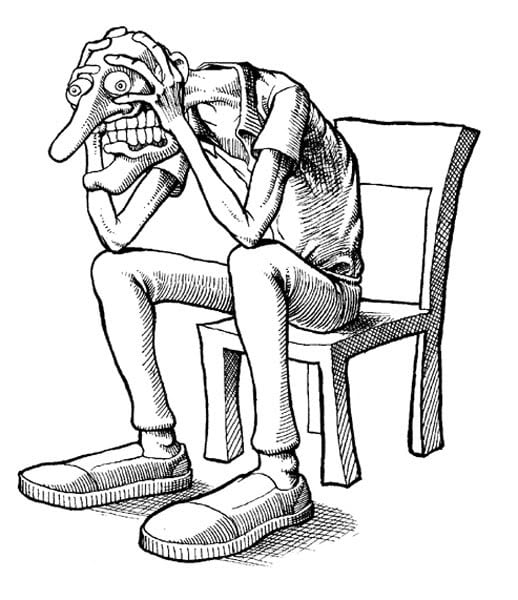 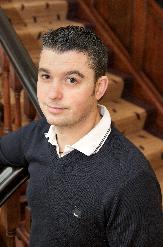 I have been a buy to let mortgage broker for several years and recently heard the most alarming story in my career regarding the Mortgage Express Exit strategy and their “right to consolidate”.

I was contacted by a long-standing client recently as he had had a disturbing conversation with  Mortgage Express.  After calling them in relation to a Compulsory Purchase Order on one of his properties he had been told that redeeming one mortgage would mean Mortgage Express could exercise their “Right to Consolidate” – basically force him to redeem all of his mortgages with them.

When we discussed their revelation I found it highly unlikely that such a clause would exist, and even if it did no lender would enforce it, but even if they should try then our Ethical Guardian, the Financial Services Authority, who have placed Treating Customers Fairly at the heart of their regulations would never allow such a thing to happen.

It had to be a conspiracy theory.

I called Mortgage Express and they confirmed what they had already told my client.

I then called the FSA, apparently this is a “business decision” and they don’t regulate buy-to-let mortgages.  “But what about the ethical implications” I naively questioned.  The FSA do not see this as an ethical issue.  They are quite happy for Mortgage Express to force a customer in to redeeming 20 mortgages despite the fact the accounts have never been in arrears.

With the help of some resourceful contacts I have been provided with Mortgage Express’s Right to Consolidate Definitions and Q&A Document.

It makes for some grim reading.

They hold all the cards.

If you hold any Mortgage Express mortgages then now would be a sensible time to investigate your position with them and put in place a contingency plan.

Looking to the future: spread your risk.  Ease of use, low rates, sensible fees are all attractive reasons to use a lender, but avoid complacency.  Use a number of lenders to provide your funding and insulate yourself as far as possible from being left in a similar situation, because sometimes, you are not being paranoid – they really are out to get you.

I’m obviously fighting this for my client so if you are in a similar position or would just like to discuss mortgages in general please complete the contact form below to get in touch. I have not disclosed my identity in this article for legal reasons, but my first name is Matthew.

PS – I’m also a member of The GOOD Landlords Campaign.

You Need Mark Smith (Barrister in Law) or one of his colleagues Now!

I am with Mortgage Express (UKAR) and have a portfolio of 7 properties with them, one of them was originally with Keystone but passed on to MX in 2009 ish.

I was interested in selling 4 of my properties, one of which was the one that was originally with Keystone.

I am not wanting to sell the other, not that the values aren't there, because they are, but would like to keep a bit of income coming whilst take the next venture (property renovations) I run the business on my own, am the maintenance man, letting agent etc. have never missed a payment, and have always kept my properties in good condition, replace bathrooms and kitchens etc when looking tired.

One interesting point that I will make, but can't be proven, I don't believe I received the terms and conditions under after completion, I may be wrong there, but i can't remember having them, they are also in my files under a letter of completion which seems odd. I guess can't argue this in court as its there word against mine.

I read an article to which UKAR responding to the point of consolidation of the portfolio advising that this was on for mortgages in arrears, which I am not. But they could still exercise the right for me to redeem all the mortgage if one is paid off?

Surely the Law is concrete, it states in the house act 1925 it states that the right to consolidate does not apply if expressed otherwise in the mortgage deed. I know its in the terms and conditions, but is it in the Mortgage Deed? Will they give me a copy.

Would you also not have to sign the terms and conditions, I know that accepting the offer is your willingness to accept, but what if you never received it? it does not sound legal to me. We have had Credit card loans cleared as they did not comply with consumer credit act. So is it just the case that because BTL mortgages are not regulated that the bodies and government are not concerned?

If anyone has got any further with this and UKAR i would be very interested in hearing an update. I have not asked for redemption yet, as I do not want to start a rapport with them and suddenly get reviewed and questioned, as I know their bullying tactics.

We have a number of MX mortgages taken out in 2007 and all with the 'right to consolidate' clause. We have just sold one of the properties and it may help some readers to see the MX terms actually used:
"We are willing to consider not asserting our Right to Consolidate on this occasion provided that they pay us the full sale at market value proceeds and providing the amount repaid repays the account balance in full. If the customers are refinancing rather than selling the property or if the customers are selling the property for less than full market value then we will require a payment equal to the full market value of the property (less transactional costs) rather than merely the amount being raised from the new lender or through the undervale sale....The surplus funds provided to us from the redemption will be used to reduce any arrears....shortfalls on any other mortgages the customers have with us..we will advise the customers how we have distributed the surplus funds.."
Note the use of the full market value.

How can I serve notice on a deceased tenant?