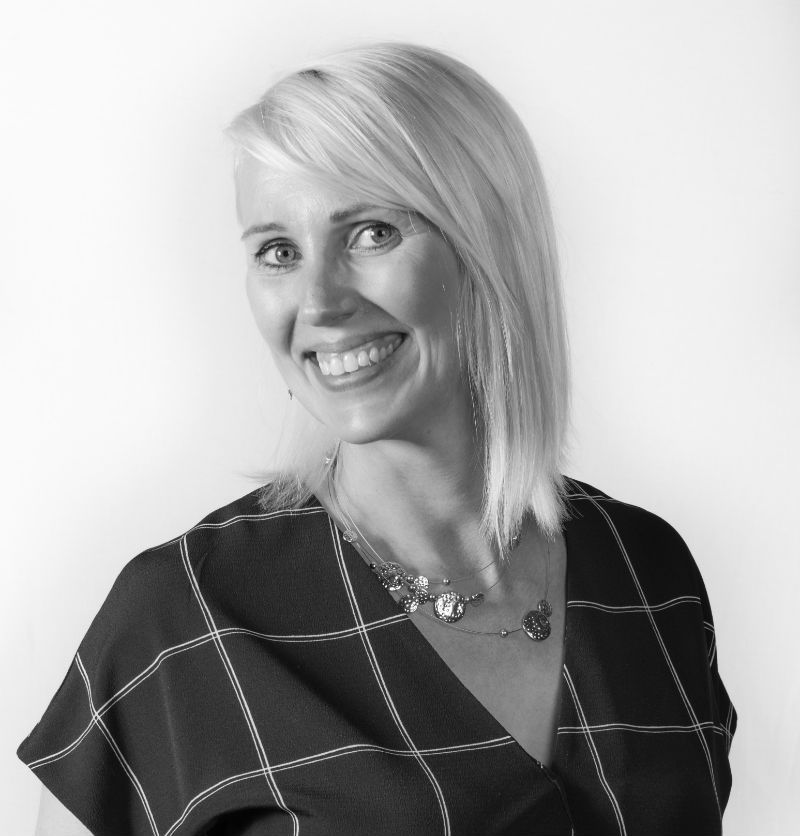 Education is key to showing the construction industry is no longer regarded as a ‘man’s job’ – according to a female associate director at Birmingham’s Building Services Design (BSD).

Jo Jones has been promoted to associate director at the mechanical and engineering (M&E) company – the first woman in the business to take on the senior role.

At the end of last year, data from the Office for National Statistics revealed women formed just 12.8% of the construction workforce – only 0.7% more than in 2007, just before the recession.

Jo said: “Despite the figures, things are changing and I think women are starting to recognise that there is a career for them in engineering and construction. There is still a massive gap, it is a slow process, and I think we need to start promoting the jobs available to women while they are still in school.

“Women have a lot more freedom of choice now – they can have a career in the industry while balancing their families and social life. It doesn’t faze them. I think that’s what will fill the skills gap eventually – as long as we start showing women what is available to them and re-educating people.

“Construction is a great career path – it’s not all about being on a building site in a hard hat. People need to realise the opportunities available to them because development and infrastructure is important for the whole country.”

Jo joined BSD in 2008 as a computer-aided design (CAD) technician and office administrator.

She said: “I fell into the industry by accident. I originally went to college for three years and studied product design, but in my first two jobs in the construction and property industry I was given the opportunity to learn CAD.

“I moved to BSD in 2008 just as the recession hit and I have progressed into the position I’m in now. I’ve been fortunate to get involved in the business development side of BSD which means I’m able to network and form strong client relationships.

“I’m now the first woman within the business to hold the associate director title. I think it shows that promotions within BSD are not gender specific. You are judged on your abilities and dedication to the job, not on whether you are male or female. There are three female engineers and nine male engineers in the Birmingham office and we’re working hard to achieve a gender balance in the business.”

The M&E company has had a presence in Birmingham for 10 years, with 80 employees across its seven UK offices.

David White, managing director at BSD said: “There are very few women in the industry, especially in senior management roles. Here at BSD, we are doing all we can to eliminate the stigma attached to construction and engineering being a ‘man’s job’.

“Jo is a fantastic role model for young women who need to see examples of strong, successful females in construction to show that gender is not a requirement for success in the industry.

“She has worked her way up the ranks since she started at BSD almost 10 years ago and has been committed to and hard working for the company.”

BSD is celebrating its 25th anniversary this year – to keep up-to-date with its celebrations follow: @BSD_consulting on Twitter and Instagram, BSD company page on LinkedIn or visit: www.bsd.co.uk for more information.

in fact it proves quite the opposite