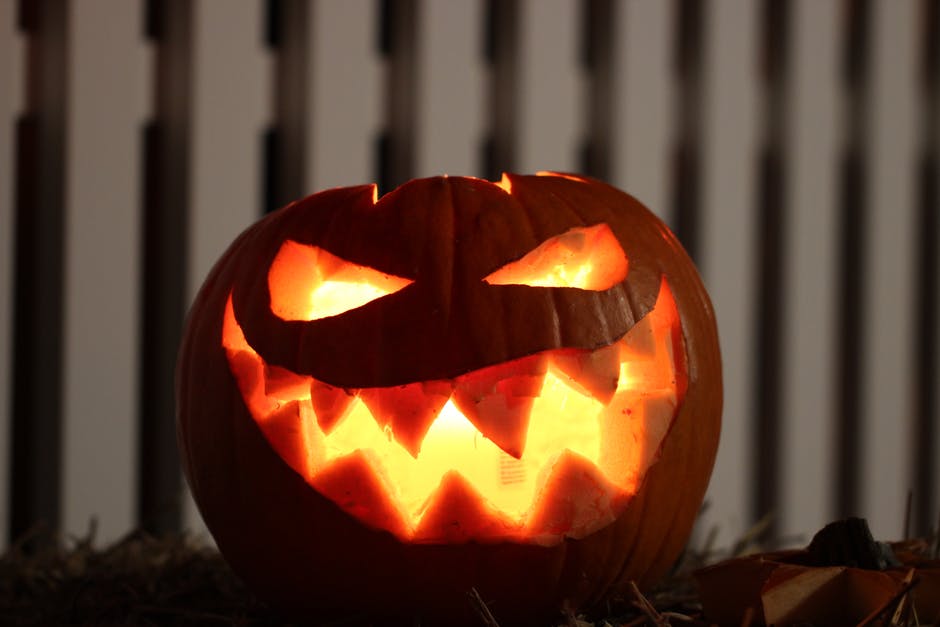 Mark Alexander, founder of Property118, has reported that Letting Agent Today is scaremongering and the figures are “absolute tosh” in their article ‘Hidden tax hike in Budget small print will hit buy to let sector‘.

They wrongly conflate the figures in the BBC’s Simon Jack article ‘Budget targets buy-to-let – again‘ which are also incorrect, but not by as much as the Letting Agent Today article.

Mark Alexander said: “The maximum CGT rate for individuals is 28%, Companies don’t pay CGT and all profits are taxed as corporation tax, currently 19%.

“The only thing this article has got right is that companies will lose indexation allowances post Jan 2018.”

“It’s been discovered that a Capital Gains Tax measure buried in the small print of the Budget is likely to hit companies that own buy to let properties.

Currently individuals who own second or subsequent properties – for buy to let or other purposes – pay 40 per cent CGT on the total the property appreciated when they come to sell it. Companies, on the other hand, have been allowed to deduct the amount of that price rise that was due to inflation.

However, if a company purchased the same property for £100,000 and inflation had been at three per cent for that 10-year period, inflation would have accounted for £34,000 of that price rise.

However, the BBC reports that it now appears that from January 2018 that discrepancy will be eliminated.”

Your limited company usually pays Corporation Tax on the profit (‘chargeable gain’) from selling or disposing of an asset.

Corporation Tax on chargeable gains is paid by:

Work out and report your gain

You’ll need to work out your gain to find out whether you need to pay tax.

Report your gains to HM Revenue and Customs (HMRC) when you file your Company Tax Return. How much tax you pay depends on any allowances and reliefs you claim.

When you pay Capital Gains Tax instead

You pay Capital Gains Tax instead of Corporation Tax if:

It annoys me intensely that they have apparently done no research whatsoever and completely misunderstood the tax payable.

Despite the change, companies still have a distinct advantage over private landlords when it comes to being taxed on profits resulting from capital appreciation at the point of sale.

Lol. I spotted the 40% nonsense as well. A load of amateurs with no expertise in the subjects they write about.

Typical of Lettings Agents Today, and all its sister publications who copy other articles verbatim, even if they are completely wrong like this BBC article.
I've criticised them many times for copying one-sided/biased articles without getting off their backsides and doing a bit real journalism themselves.

Stand back, let them dig their own grave, or is it too late, has it already been dug?

I agree completely with Mark, Rosalind and the other contributors. It is also worth nothing that the 28% rate applies to residential disposals where as Commercial disposals attract the lower rate.