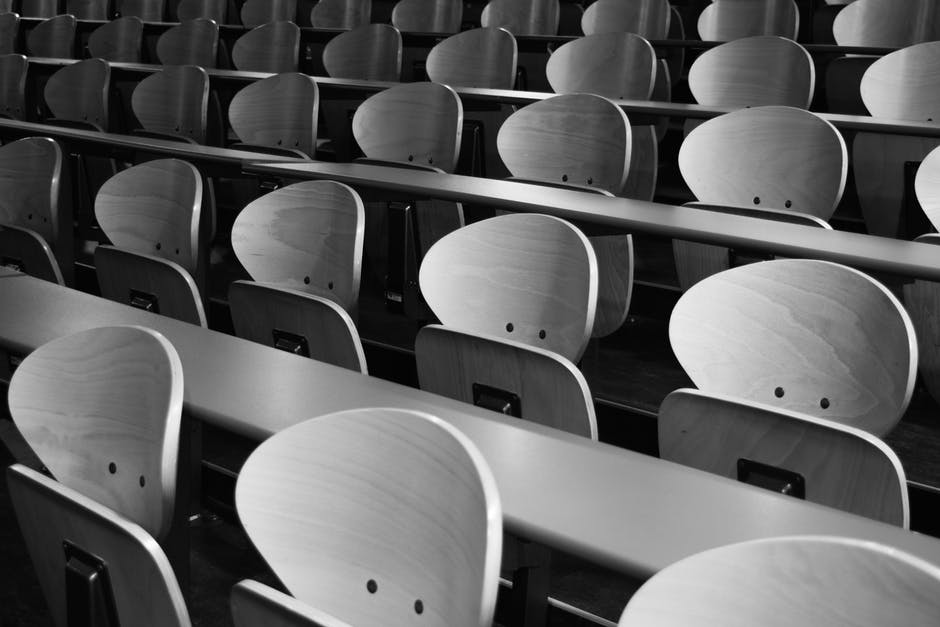 As safe as the housing market may be, few can deny that the student housing markets in Manchester and Salford are starkly different to how they were five years ago. Whilst many commentators seem to think that the only decision-making students are capable of are choosing between two types of cheap beer, the reality is very different. Students now have an overwhelming choice in location, type, quality and price of accommodation.

The Manchester and Salford student populations

The rise in fees and the dwindling number of EU students means that concentrations of students have changed. For £9000 a year, the student (with perhaps just a little help from their parents) has applied their forward-thinking hat to choose and graduate with a worthwhile degree from a worthwhile university. It’s why certain cities with good and established universities are not only retaining domestic students, but seeing their numbers grow. Whilst Erasmus funding is still in place for 2018/2019 entry, the 50,000 or so EU students is likely to diminish (it has already fallen by 7%). Since Brexit however, international student numbers (non-EU) have actually increased in various universities, with many Asian students attracted to highly rated UK higher education despite the handsome tuition fees. Is it only the international student community that Purpose Built Student Accommodation is aimed at – wealthy students (or parents) who would prefer to complete their higher education with a degree of luxury? Or could Manchester see a dramatic change in the way students rent over the next decade, as a direct result of PBSA?

Who is PBSA aimed at?

No longer are students forced to make do with the dregs of housing market; dilapidated terrace houses with mould, furry friends and peeling wallpaper. Instead, the expectation on living standards has grown, and the student market has accommodated such expectation with blocks of purpose built student flats. A student pays anything from £100 per week to well over £200 per week, for an en-suite room, with fibre optic internet, and common spaces kitted out like a groovy cafe, with a private gym and cinema room. These luxury digs are usually within easy walking distance to campuses and are monitored 24/7 to give parents peace of mind.

Indeed, this emerging market is growing as international investors flocked to Manchester, amongst other cities that I have already written about, post Brexit when Sterling slumped and buy-in became more favourable. The Student Housing Report by Savills suggests that foreign investors from Canada and Singapore form an ever increasing share of the PBSA investor market. The report claims that 68,000 beds were traded for £4.5bn in 2016, and project those figures to increase to 75,000 beds and £5.3bn for 2017. The sector, worth an estimated £46bn, is attractive, not least for its relative security as a countercyclical investment, but also for the healthy and steady 2.7% rental growth. I have been unable to determine exactly how many of these beds are pipelined for the Manchester skyline, but I will be keeping a keen eye on this through to early 2018.

Where is PBSA investment being made?

The tougher lending restrictions and additional stamp duty around the BTL sector, as well as the article 4 direction which is very well established in Manchester, make the average £60,000 price tag on a PBSA pod quite appealing to some. Many PBSA developers tout yields as high as 10%, but where’s the catch? Firstly, that £60,000 will more than likely need to be paid up front due to a reluctance from mortgage lenders to lend on this kind of ‘off-plan’ investment, with both development, management and market risking the ability of you, the lender, being able to pay on that mortgage. If, however, my opinion is that this type of investment could be riskier that most are aware. After all, PBSA is a relatively new, and very niche portion of the student market. Should student priority trends look beyond luxury accommodation or, the well of international students dry up (by immigration caps) this asset class could become increasingly illiquid and the ability to sell could be difficult. The sheer volume in and choice of alternative accommodation in Manchester (less so in Salford) makes this risk more apparent.

For many years now, Manchester and Salford have seen a dramatic boom in the demand for student housing from both domestic and international students whilst Manchester still holds the title of the ‘largest student population in Europe’, with roughly around 90,000 students congregating annually. The shift in student priorities for more luxurious and high-end accommodation is largely fuelled by a rising international middle class, spearheaded by the Chinese and willing more than ever to throw money at highly sought after UK education. Manchester and Salford have plenty to offer and PBSA investors have taken note with figures suggesting PBSA will soon rise to accommodate between 30-40% of the student population.

Should Manchester and Salford landlords be worried?

Not in my opinion. Not yet anyway. The PBSA market and HMO markets are just that, two different markets. Of course, there will be some macro effects on the wider student economy if PBSA bed numbers climb to cover 40% of total student numbers, but we I am confident that students are birds of a feather. There’s something to be cherished about living with your friends whilst in your university years that no amount of money can buy. Any trip to The Old Pint Pot or The Friendship Inn is testament to suggest students prefer the wider community feel of a neighbourhood pub (and 2 for 1 drinks!). In any case, many HMOs are now addressing the change in priorities of students, offering en-suite facilities, superfast broadband, as well as large communal areas. I just can’t see a significant shift of preference from the likes of student houses in Manchster to the city centre. For better and worse, HMO and BTL remain the steadiest student investment, capable of riding rocky challenges in the market, but landlords should take heed and make sure they are keeping their HMO’s in a good state, capable of competing with the general rise in standards we are seeing in the sector.

Andy is a director of Smart Property who provide HMO and student property management, block management, investment and a long-term rent guarantee service that Property 118 founder Mark Alexander found ‘so impressive’ he decided to invest in the company himself.  They operate across Sheffield, Leicester, Manchester and Salford. Fill in the form below to contact Andy. 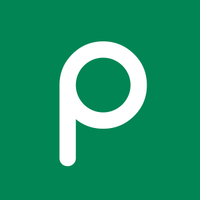 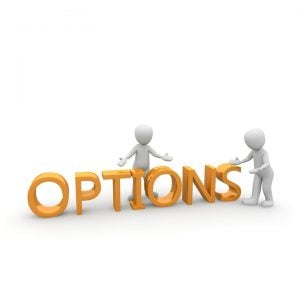 Buying an HMO that is unlicensed and converting to single use?