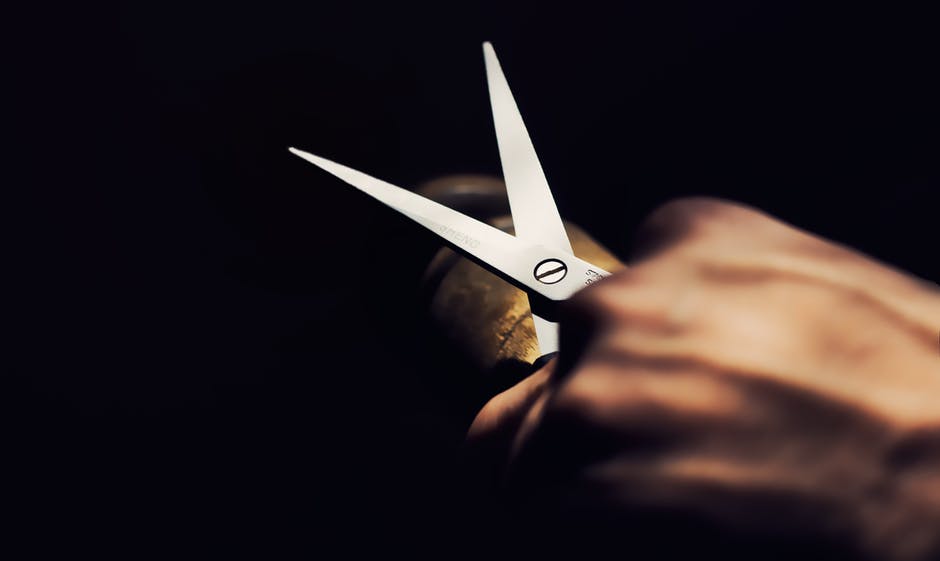 Landlords would be ‘badly let down’ by the government if it cuts its new deposit cap from six to five weeks  – a move which would also make it harder for people to find homes to rent.

A press report over the weekend claimed a reduction in the maximum level of security deposit landlords will be able to charge is now on the cards.

The cap, being introduced under the new Tenants Fees Bill next year, was set as six weeks rent back in May this year.

The RLA said a six week cap is the minimum acceptable and a reduction could force landlords out of the market altogether.

This would both hit supply and push up rents, with tenants – particularly those deemed ‘higher risk’ – finding it even harder to rent a home.

David Smith, Policy Director for the RLA said: “If this is true, landlords will feel badly let down by a government which says it wants to support good landlords.

“The government had accepted that a cap of six weeks was the minimum many landlords required. This is needed to address the problem of tenants who fail to pay the last month’s rent and leave a property damaged.

“Ministers claim that they want to cut the cost of renting, yet this is another measure the government is taking that will further cut the number of landlords and properties available as demand continues to rise, so actually driving rents up.”

In May this year the government said: “A cap of six weeks’ rent offers greater affordability benefits to tenants whilst minimising the financial risk to landlords and allowing them greater flexibility to accept higher risk tenants such as those with pets.

“We can see the benefits of a cap at five weeks’ rent in terms of improved tenant affordability, but a cap of six weeks’ rent could better support both landlords and tenants by giving landlords greater financial flexibility.”

“Does the government really not realise that if landlords don’t think the deposit covers the risk of damage or unpaid rent, they will be even more cautious about who they let to?

“All this will do is make it harder for tenants with poor credit ratings or who want to have a pet to find a suitable home.

“This is clearly a political move aimed at the renters’ vote. It is not a policy for business.”

The Tenant Fees Bill has completed its passage through the House of Commons and is nearing its final stages of consideration in the House of Lords.

Read more about the bill here.

Wonder what was the influence in changing the previous maximum deposit at 6 weeks rent, which provided a sensible balance between affordability and protection? As stated by others, claims on deposits registered with Deposit Schemes have to be "proved" by the Landlord to be fair and reasonable, so tenants are protected by unfair practices.

Reply to the comment left by Jireh Homes at 05/12/2018 - 15:01It’s my opinion there was no “influence” as such, it was a deliberate decision made as part of an undeclared Government agenda to drive small portfolio BTL landlords out of the PRS and have large portfolio corporate landlords take over.
If the Govt said just last May that 6 weeks was an acceptable deposit and the industry said it was the minimum then I would say this is a clear reaction by the Govt to hurt the landlords. What other logical reason can there be?

However I am intrigued as to how corporates plan to manage hundreds or thousands of mainly terrace properties spread across towns, particularly across the North that come with a sizeable ‘social worker’ element to their successful management. It’s not quite as easier (nor, perhaps, profitable) when you’re not running a modern tower block in prime major city with a dedicated front desk and in-house maintenance team, let to young professionals that will not only pay the rent but pay extra for parking and the communal rooftop gym.

Indeed, the social and community care should be in place anyway but we all know it’s woefully inadequate and Govt. won’t know what’s hit them when these type of LLs are forced out of the market and theses services fail to kick in as MPs reckon they will. Problems and costs will rocket.

Yes I agree with all you say, it won’t be easy to corporatise the Northern terraces. Perhaps the corporates won’t be interested in them and will leave them to large BTL landlord types such as Fergus Wilson who have experience of running a portfolio in the hundreds. Victorian terraces need a lot of maintenance to keep them in nice condition, can only be done with a good amount of rent otherwise they become slums.
For sure the Government have not thought this through (when do they ever?) so who knows what will actually happen, could be a change of course at any time. Perhaps the PRS will exist at 3 different levels, Corporate run tower blocks with professional tenants, BTL run houses for professionals paying a good rent, BTL run terraces verging on slummy with lower rent non professional tenants. Anything could happen.

Now it's a different beast

Tenant deposit cap is cut to 5 weeks by government!