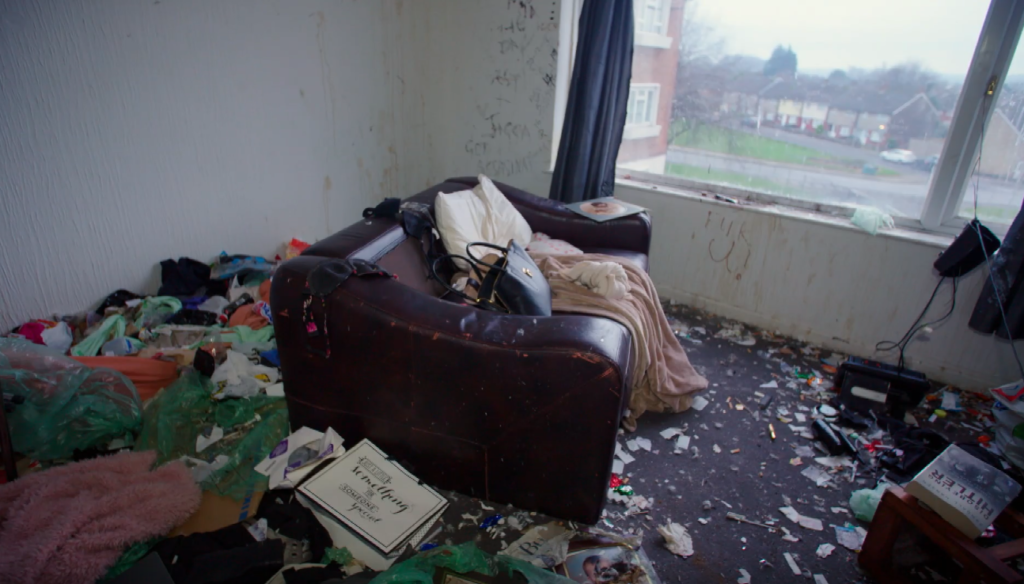 I think viewers of this week’s episode of ‘Nightmare Tenants Slum Landlords’ will find it hard to believe that the damage to a property in Cardiff was caused by just one person.

Of course, the show highlights some of the more extreme cases of bad landlord and tenant behaviour, but it is also a stark reminder that this can happen to anyone.  If you don’t have landlord insurance specifically covering Malicious Damage, or the skills to repair the damage yourself like builders Stuart and Steve in this week’s case, the outcome could be even more costly and distressing.

Earlier in the year my team received a call from Stuart Haines. Stuart and his best friend Steve are seasoned landlords with a combined portfolio of 30 properties. As builders who have worked together for 15 years, they have renovated and let many properties, but never had they experienced anything like this…and in all honesty, it even shocked me.

Stuart and Steve let one of their properties in Cardiff, but after 4 months they stopped receiving rent.  With the tenant subsequently denying them access to carry out necessary maintenance, they called on us at Landlord Action to help. Getting possession of the property seemed easy in comparison to what we were faced with when we entered the property.

There wasn’t a single room in the property that hadn’t been vandalised. Not only were there belongings everywhere, anything and everything that once made up this property had been damaged, including a shattered sink, broken tiles, hammer holes in the walls, doors hanging off, cigarette burns all over the floor and graffiti writing throughout the property. There were also pigeon feathers everywhere in the property. The pictures speak for themselves and viewers will see the full extent on tonight’s show – watch my face! 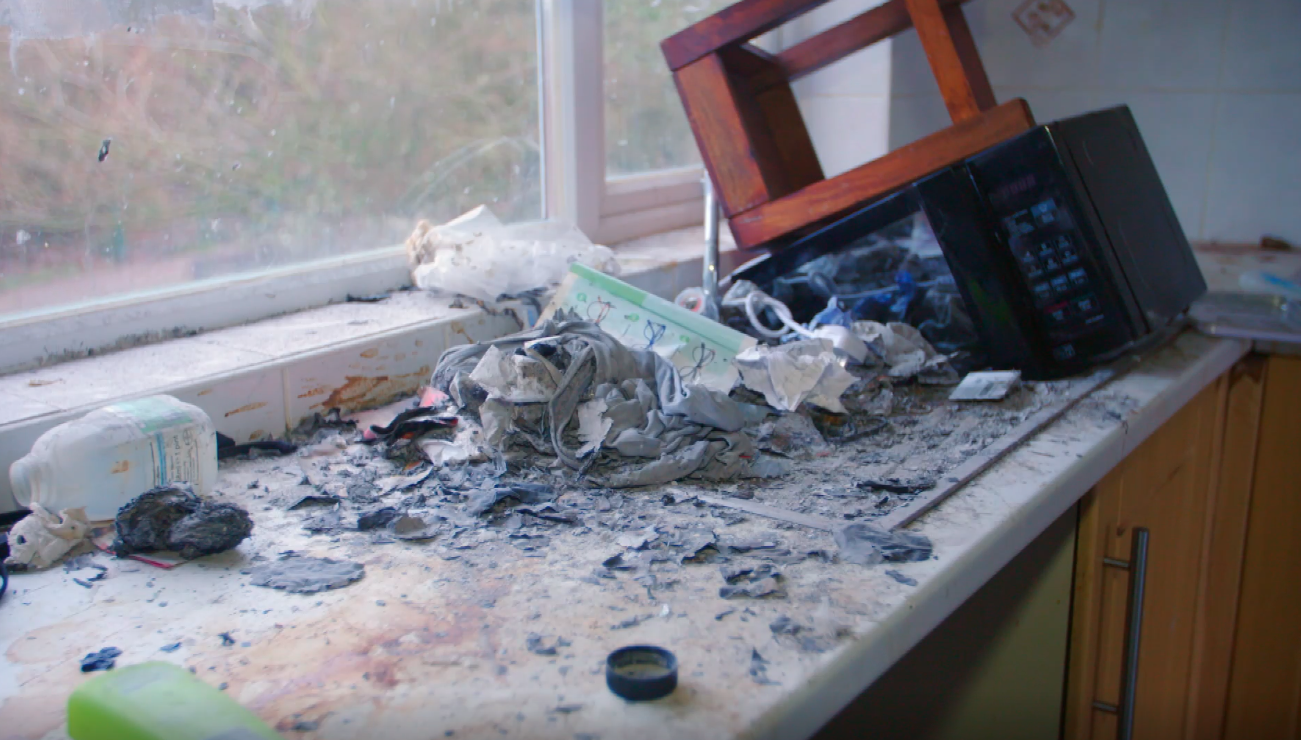 Although the pair are in a more fortunate position than most since they have the skills to put the property back together, they feel let down by the system which allowed a vulnerable tenant with mental health issues to reside in their property. 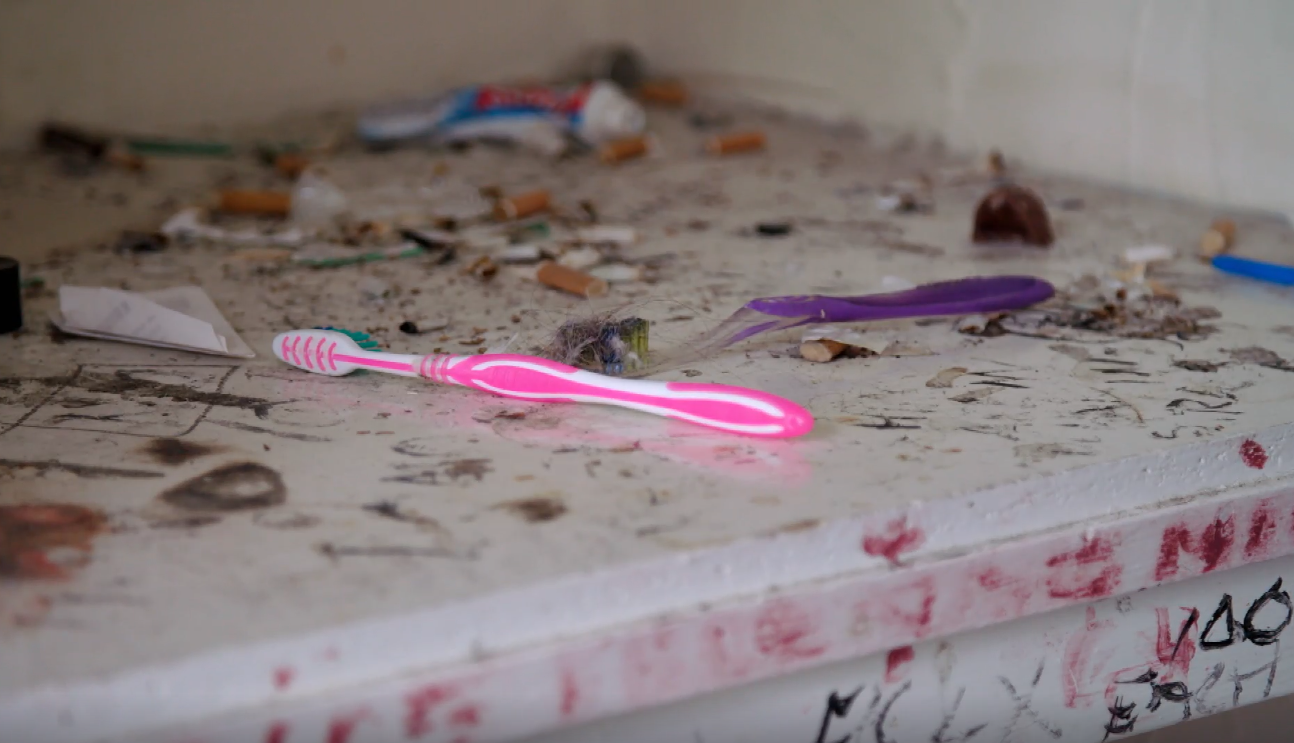 Steve said “We are in a fortunate enough position that we have a property portfolio to buffer some of the expense we have incurred and since we are builders, the condition of the flat does not put us off. However, I believe for many an experience such as this would break them mentally and financially. Direct payments from the council stopped because the tenant failed to fill out the correct paperwork, but we are at a loss as to why we as landlords were penalised when we continued to house the tenant.”

In contrast, our second case on this week’s show sees a seemingly professional tenant turn out to be a nightmare for Jean Pierre Barakat and his wife after a series of broken promises.

Jean Pierre has a property in Finchley, North London. Having given up a career as a photographer to take care of his disabled on, Jean relies on his income as a landlord to live. He let it to a privately educated individual who worked in the city and was confident that the tenant had the means to cover the rent.

As it turned out, the tenant could afford the rent, but instead was using the money (totalling £7,000-£8,000 arrears) to set up his own business.  By complete coincidence, the tenant used to work for an old friend of mine, and after a long conversation between just him and I, he agreed to leave. Unfortunately, the relationship between the landlord and tenant had reached the point of no return resulting in threatening behaviour following an encounter at the property.

Watch Nightmare Tenants Slum Landlords on Channel 5, Monday at 9pm to find out what happens.

Hi Paul,
In one of the more recent programs there were situations where the landlord decided / considered paying tenants to leave. As was clear in one instance the tenant was deliberately pushing for this as a revenue source. Irrespective of the accrued arrears and costs.
In your experience, how common is this now?
With the possibility of the restructure of S8, (due to the demise of S21), is there a constructive recommendation that could be made to block such actions?

Excuse my delay, behind with emails as usual.

Here's some of mine I save for quick showing, when people say Tenant don't wreck houses. They are right, just some do:

The rest are on http://www.youtube.com/mickroberts2006

Tenants are not evicted for no reason