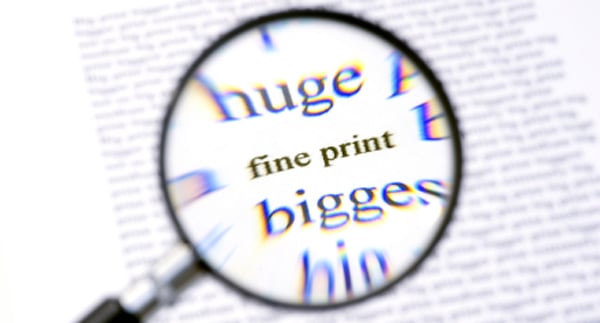 Insurance company taking us to court after following their complaints procedure

We’re having a dispute with our insurance company who recently informed us they are voiding our landlord insurance policy – their reasons being that it was due to material non-disclosure and misrepresentation.

My partner, who’s first language is not English answered the policy set up questions honestly to the best of their knowledge on the broker comparison website which seems to have led to an inaccurate type of insurance due to a wrong interpretation of the wording.

Since this happened, I checked through our other insurance policies on different properties to ensure all details were correct and discovered that certain information we’d made them aware of and agreed over the phone wasn’t included in the schedules.  I called one of the insurers who reassured us and insisted we need not be concerned as correct insurance was in place, although I insisted they confirm HMO status specifying number of individual lets in writing which they have now done.

Upon contacting a third insurance company, where similarly the schedule wording didn’t specify it’s HMO status or number of individual lets, they initially informed me that it was insured only as a single let and cancelled our policy when the situation regarding the insurance company voiding our insurance came to light during questions for policy amendment.

They gave us a 7 day grace period while informing us they would provide an alternative insurer before that time was up, however they somehow managed to get it wrong and informed us they were unable to find a replacement at the end of the 7 day period at the end of the 7th day leaving us without insurance.

We have emails and notes of phone calls made to that particular insurer detailing how we had made them aware of property being HMO + number of tenancies during policy set up – (this is something we’re challenging them on) they have admitted to their mistake regarding the 7 day grace period and are now offering a £60 compensation for inconvenience.

With regard to the Insurer Claiming against us, we followed the correct complaints procedure in accordance with their policy and after confirmation of policy cancellation, took the complaint to the Ombudsman.

The Ombudsman investigator has informed us they’re now unable to continue with our investigation as court proceedings have begun.

We believe the insurance company are taking it this far due to an ex tenant who is making a fraudulent injury claim against us and is asking for an astronomical amount, so naturally they would want to avoid making any settlements.

Has anyone else had similar issues with insurers?

What are our rights with regard to the Ombudsman taking the decision not to continue with the investigation and the insurance company’s claim against us?

On advice of solicitors we’ve spoken to with regard to defending against the insurance company in court, the outlook for us is bleak as we don’t have the funds or the time to do so effectively.

How is it acceptable or fair treatment to take legal proceedings against someone when a complaint is made?

They should have included this in their complaints procedure as per their policy … i.e: ‘feel free to complain but we’ll take you to court if you do!’

Had we been given the opportunity to be aware of this possibility, we might not have bothered complaining in the first place.

Apologies for the length of the post, any thoughts or advice are much appreciated.

It is so important that the details provided are accurate. This means the initial quote enquiry questions and checking in detail the Schedule and other details sent to you once the policy is in place. Even between renewals. Cheaper insurers (some well known names) will have "get out" clauses. The ombudsman will not run with a complaint at the same time as a court case. The insurance company will know this and have now out-manoeuvred you with their perspective and of course with the knowledge that it will cost you if pursued in a case you are unlikely to win! Insurers don't like paying out on claims. I do feel for you and hope someone on 118 can help.

Reply to the comment left by Rob Crawford at 04/08/2017 - 12:23Thanks Rob,
Given the opportunity, I believe we have a strong case to put before a court against the Insurance company - which is why I'm so reluctant to simply let this go.
They may well have outmaneuvered us - not too difficult as one of the biggest insurance companies in the world which is what makes this a classic case of unfair treatment.
It might be worth adding the opinion of a solicitor we'd spoken to last week who said that although he hasn't heard of insurance companies acting this way before, he believes that if more are successful at using it as a means to prevent reinstatement of insurance, payouts or compensations, then he see's many more following suit.
Should we now be made aware of the possibility that our insurers could make a court claim against us if we choose to make a complaint against them?

I think you should call their bluff.

My first suggestion is to ask the Courts to transfer the case to somewhere more local to you. That is your right as the defendant.

The other thing you should do is check all other insurance policies you have, especially your home insurance, to see whether legal fees assistance is provided. If it is then submit a claim for that.

Good luck and please let us know how you get on.

Reply to the comment left by Mark Alexander at <a href="04/08/2017" rel="nofollow">https://www.property118.com/insurance-company-taking-us-court-following-complaints-procedure/#comment-93247">04/08/2017 - 15:09I'm wondering if it could be that if this Insurer has signed up to a kind of code of practice, then if it fails to follow this code, it could be a breach of the Regulations.
Do landlords have something similar to Consumer rights?
- is there a kind of Unfair Practices Directive that give insureds such as landlords protection against unfair practices and underhand tactics?

Do a subject access request on the insurance company before you go any further, specify you want copies of all call recordings- they should still have them
I have an android phone (S8 +) and I have an app on it that records calls and emails them as well as uploading to drop box, I make a point of telling anyone I am dialling (there is a message to incoming calls saying calls are recorded) and this sharpens the mind at the other end.

We used SARS requests to great extent in our legal battle against the West Brom. It's a good way to grind the enemy down, if only because the admin is a complete pain in the arse in comparison to the maximum £10 fee they can charge.

For Kev's benefit see the link below.

Thanks for all the great advice.

Mark provided good advice, especially in respect of the phone calls that they deny. You probably have a phone bill noting that you called them that day and you can request your file. Also check if they have opted out of the Insurance Act 2015. If they haven't, yet do accept HMO for a higher premium, you might be able to use the Act to your advantage. @jasoncobine 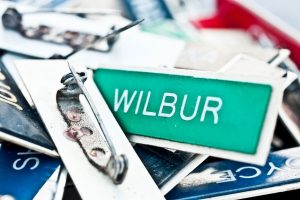 Concerned I am not named on insurance? 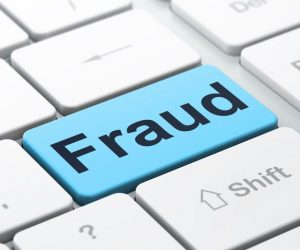 Insurance if the seller is a fraudster ? 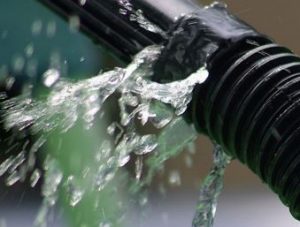 No building insurance and flooded downstairs from my flat! 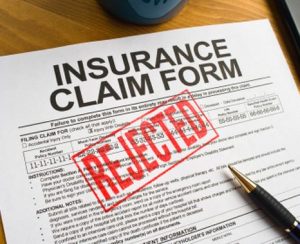 PI Insurance has left me without cover!