Fifteen people were found living in an overcrowded and unlicensed house in multiple occupation raised by a team of police and housing officers after a tip from the UK Border Agency.

They found the three-storey flat in Balham, South London, had no fire safety precautions and furniture, rubbish and clothing was strewn over communal stairs; the only escape route in an emergency.

Landlord Edwin McGee refused to give Hastings Council details of an HMO he let in the East Sussex town.

Magistrates in the town fined McGee £250 and ordered him to pay £300 in costs and a victim surcharge of £15 for withholding information he was required to give by law.

A council spokesman said: “Landlords need to tell us the full details of the properties they rent out, whether they are HMOs or single homes.

“In this case, the information was required to find out whether the property was an HMO and whether it required a licence. There are more than 2,000 HMOs in the town that now require a licence.”

A judge has ordered landlords who turned a seaside hotel in to a warren of illegal bedsits to pay more than £40,000 to Great Yarmouth Council.

Blyth House Hotel was closed by fire safety officers in 2010 and the tenants were rehoused – but another council inspection revealed 20 tenants had moved in despite an order banning the letting of rooms.

A judge made the confiscation order of £41,470 at Norwich Crown Court as compensation to the council for time spent on the investigation and to deny the landlord any profit from letting the flats.

Landlord Capital Mastercraft Ltd of Ilford, Essex and director Arunas Siaulys were found guilty of failing to licence an HMO and breaching an emergency prohibition order for the hotel at a previous hearing in Great Yarmouth Magistrates Court. 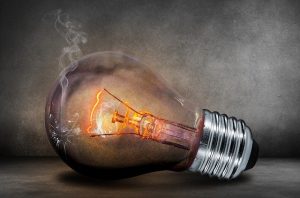 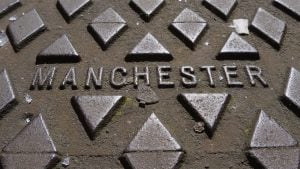