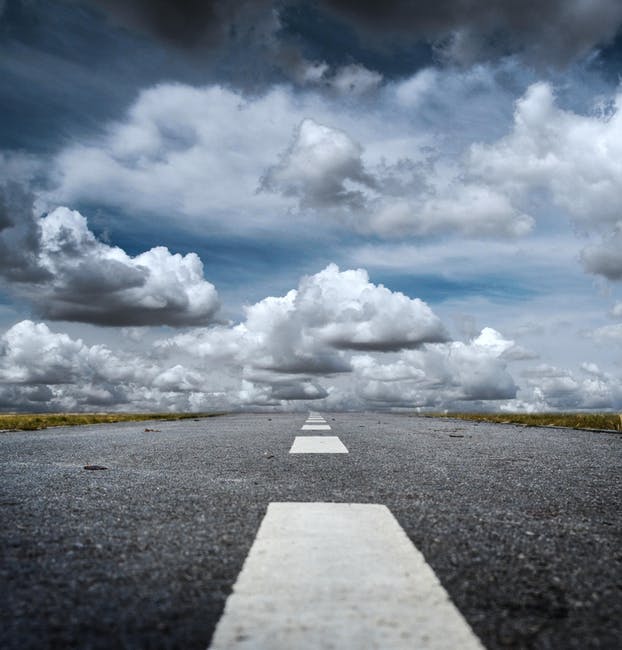 End of the Road

Landlords are reeling, Punch Drunk from the sustained assaults by Central and local Government, not to mention hostile media articles suggesting huge swathes of landlords are preying on tenants offering accommodation for sex.

About time we had a little straight talking, and this brings me to the title “end of the road”. I say categorically that it is time out for the so called associations. We have reached the end of the road with both the NLA and the RLA. Between both these organisations they have approx 90,000 members.

The total number of landlords in the UK in the 2013/14 tax year according to HMRC was 1.75 million, therefore the NLA and RLA represent approx 5% of the sector. This statistic in itself should be enough to set alarm bells ringing for the PRS. How can they represent our interests when their membership take up is so pathetic. Why is that ?

Property118 in the past has been extremely generous to both the NLA and RLA, however I say it is time to wake up and ditch membership. They have done little to nothing for the PRS of late. Take section 24, I am not ,getting this unjust measure completely scrapped was a winnable argument, but what could have been pushed was the cancellation of retrospective taxation. Put simply section 24 is introduced going forward but where Landlords made commercial decisions based on the tax relief, those landlords should not be penalised.

The two bodies representing 5% of our sector could not even win that argument. What about selective Licensing. I took Liverpool to task with the ICO and prevailed. Why did The NLA and RLA fail, or not bother to highlight the Illegality of their scheme. Apologies to the RLA on this point, they were too busy assisting the council introduce their scheme by co regulation. You cannot sit on both side of the fence, unless of course you are the RLA.

Still on the subject of the RLA, I have had sight of letters sent to landlords by the RLA threatening to evict them from co regulation because Liverpool city council allege some disrepair issue. It is hard to fathom, the body supposed to represent landlords is turning on its own members. Both organisations are busy with co regulation of some form or another, apart from Liverpool Sheffield and Wales with “rent smart” come to mind.

The NLA currently offer 9 courses to boost their coffers including a course on Immigration. Landlords who wish to remain au fait with legislation and run their businesses professionally can simply gain all of the knowledge they require on line as well as monitoring Property118.

As regards the “end of the road” I would say that by supporting these two organisations we are actually harming the PRS. Why? Simply because Government and Local authorities can give credibility to any scheme they decide to impose upon us, by claiming the engaged with the bodies who represent us. That however, is not true for two reasons, firstly on the figures quoted above they don’t represent us at all and secondly by assisting councils with their dubious schemes, they clearly represent councils. We landlords are simply an income stream, which should be cut off forthwith.

So where does the PRS go from here. Every landlord ie 1.75 Million plus needs to immediately join Property 118. Membership is free, and before I am accused of being a lobbyist for this site, allow me to explain my rationale. We need to get as many landlords as possible on the same page. The NLA and RLA by their lack of action and derisory membership numbers as well as their affiliation with councils have proved beyond any doubt that they have hit the buffers. Once we get the numbers we can start fighting back and believe me we can fight on many fronts. One final example , I have exposed a flaw in Sefton”s procedure which now must be examined by the ICO. The RLA and NLA were absent from that fight.

Surely they should be examining every Council scheme up and down the land to protect their member”s interests.. The facts speak for themselves. Ditch your memberships. The Associations have run out of Road.

Well said Larry. Out of interest how many members does 118 actually have. We all enjoy use of 118 and a small monthly/yearly fee would not go amiss and still be excellent value. RLA and NLA won't be long before they join up with Shelter.

I stupidly subscribed to RLA earlier this year and looks like I will automatically renew in February!
I have scoured the site but see no way to cancel my subscription, anyone know how?

Some excellent comments. Over to Mark and Neil re Prop 118 numbers. There is a clear appetite for real representation and a willingness to pay a fee. It is now imperative that we put the NLA /Rla out of business . I have a number of ideas for recruiting members not for discussion on an open forum, but lets now work openly to stop landlords keeping these organisations afloat. We need a radical and agressive new approach

Reply to the comment left by Miascot at 14/09/2018 - 09:58
I'm pretty sure legally they have to have a place where you can unsubscribe from auto renewal. Contact and ask if you can't find it. Even tell them why you wish to cancel and ask for a refund from unused subscription. If you don't ask you don't get.

I am in complete agreement with the article. I have already decided not to renew my membership to the NLA .

I am a paid up lifetime member of the property 118 Action Group but not aware of what if anything it is doing. Waiting in the wings I guess. That is not the same as a union as such, but a precursor I had hoped. I agree we have every reason to aspire to representation with teeth, but do not underestimate the enormity of the task and the number of people required with the right skill sets , presumably in full or part time salaried positions. A membership fee would be essential. Have Mark and his associates an appetite for this? amidst all else he /they are doing ??

I have been an NLA member for many years. It remains very useful as an online resource for legislation, documents etc, and I have used the telephone advice line a few times. In the past couple of years, however, I have found them less useful. There are never any 'local' meetings anywhere near me and I have already completed the few courses they offer. I stick with them because I use their Accredited Landlord logo, but I agree their response to attacks on the PRS are lukewarm

I am also an NLA member for years and echo Annie's comments.
I thought their submission in the early stages of Section 24 was useful and well prepared but for the fact that the government took no apparent notice whatsoever. We appear to wish for a wider representation of landlords by an organisation that has teeth and can influence decisions at a high political level. I guess the RLA and NLA struggle to keep the ear of government and are afraid of losing it. They masquerade as "our representatives" but in fact represent so few. The fact that there are multiple organisations must have a diluting effect.

Reply to the comment left by Chris Novice Shark Bait at 14/09/2018 - 12:26there's no point in having the "ear" of Government if they just ignore you.
A point I made to Richard Lambert, NLA at a meeting last week. The NLA are desperate to keep in with Government at any cost despite the lack of any success. 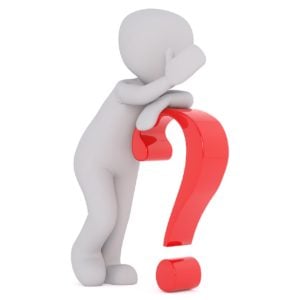