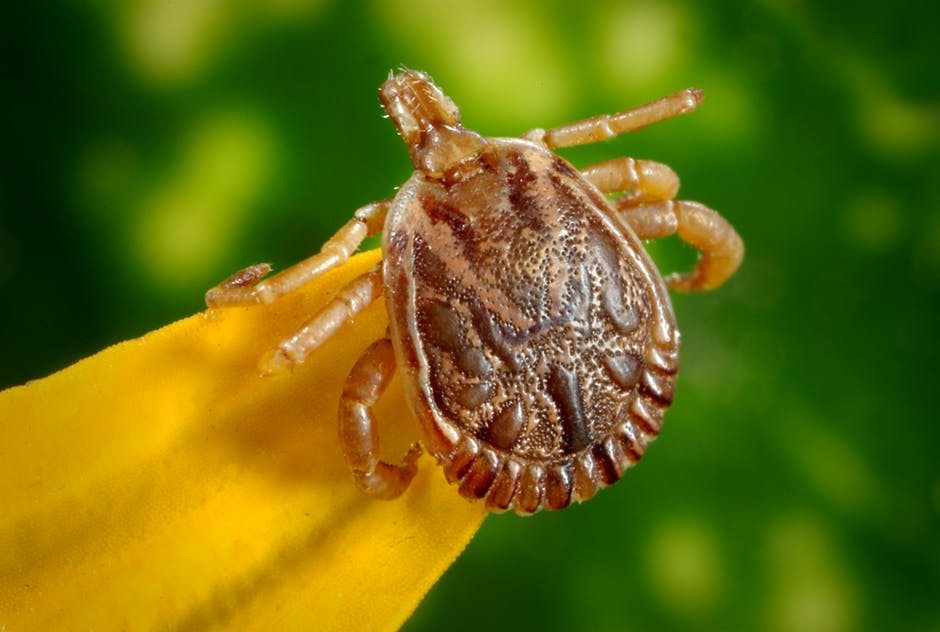 Reply to the comment left by Barry Fitzpatrick at 24/04/2018 - 17:59
This is a nice bit of work - a positive way of dealing with this. But it is published where it is preaching to the converted (like my article above). The problem is that we can't get our counter-arguments on the national platform which many ignoramuses have access to.

I wonder how many user sessions the Guardian website facilitated last year?

Property118 facilitated over 11,000,000 so the reach of this website shouldn't be underestimated. By way of example, you may recall how quickly Auschwitz Museum picked up on our unintentional use of a picture they found offensive and how quickly and efficiently it was dealt with. What you might not know is that that little spat made international news. A Google search for "The Landlords Union Auschwitz Picture" provides clear evidence of that and also that the story went viral worldwide on Twitter and Facebook.

Property118 is a truly international news platform these days and has been an accredited Google News provider for many years now. To my knowledge, no other UK property forum shares that status.

Wonder what the author would say about Drs and Nurses making a living out of people being sick. Are they social parasites in his view?

Reply to the comment left by Cheryl Taylor at 26/04/2018 - 14:45
The private ones are! And if some in the NHS are paid a lot then maybe they are too... If someone does well financially, they are to be punished as greedy capitalists. If they're a bit more crap at stuff and can't make it pay then they are safe from opprobrium.