Damp – a tenants guide to preventing and treating it

Green, orange, black…… The wonderful colours of mould that you may spot in your house!

Damp can be a major problem in student houses. It can cause mould on the walls and furniture, and make timber window frames rot. It encourages mites and can increase the risk of respiratory illness and quite frankly, it is yuk!

Damp in student houses is usually caused by excessive condensation which is purely down to the amount of moisture in the air. With at least four adults in the house showering every day, plus cooking and the big no no of drying clothes in the house, the moisture level in the air increases so much that it can’t all escape, causing damp and mould.

Rooms: The first signs are usually around windows, where black mould will appear.

In addition to this, it will form in the silicone sealant around the bath, shower, and sinks. It may spread to the walls and the ceiling in the bathroom.

You may also spot an orangey mould too which is easily wipeable.

If your furniture is against an exterior wall to the property, mould may also form behind here to it can spread to your clothes and your shoes.

Appliances: Mould will also form in the washing machine powder drawer and inside the machine. This is usually black.

If food is left in the fridge then it will form here too and this can spread.

As tenants you have a responsibility to keep the property in a good state of repair, and take steps to ensure it does not become a problem.

If you start to see the first signs of black mould, it can be cleaned away easily using a bleach solution or specific mould spray. Make sure the cloth used is disposed of afterwards to avoid further contamination.

The longer the mould is left the worse it will get.

If you are concerned at all and the mould is spreading, you may want to contact your landlord or letting agent to take a look.

Find Cleaning Services Near You 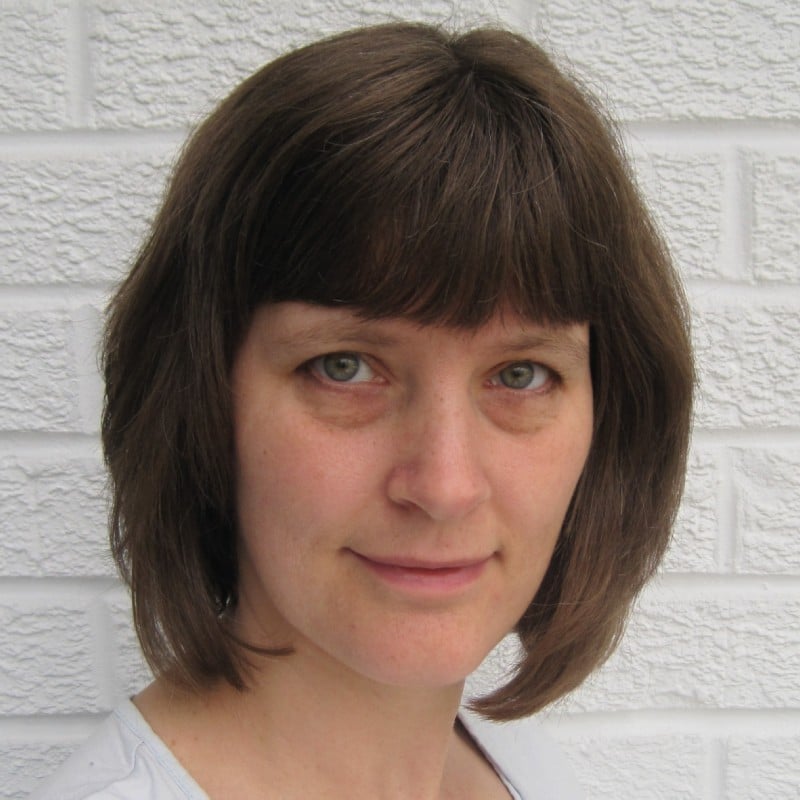 You're supposed to replace the filters on the Drimaster every 5 years and it's supposed to be a really easy job. Replacement filters cost around £25. Not sure about Envirovent but they say there should be no need for any miaintenance (which largely consists of filter replacement) for the loft-mounted PIV unit during the 5-year warranty period.

Dont touch these envirovent untis, they are absolute rubbish and dont heat the air as described. I'm about to remove ours that was fitted by the council 12 months ago as i'm sick and tired of having the heating kick in because theres no way to regulate the incoming airflow. We have had 4 'engineers' come to look at the unit and they all say its working correctly but refuse ... or cant explain subzero air coming through during the winter months. We will be going back to using good old fashioned windows to regulate our own ventilation. 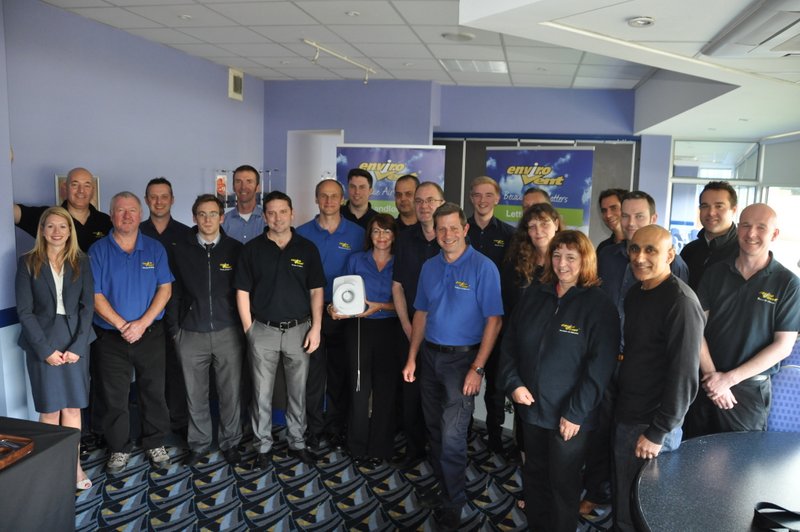 Hope these comments help....not meant to be "salesy" just informative.

Filters for EnviroVent units are only £30 and we recommend changing them every 5 years in line with the warranty.

EnviroVent PIV units are more expensive than some other suppliers and with good reason. We use the franchise network to offer clients the guaranteed solution as opposed to just selling products off the net. By using a franchisee they can access each property (they are all different after all) to plan exactly what is required so we can guarantee a full home solution and turn key service. We can also ensure the products are installed safely in a property (eg by adding a smoke detector on a unit where there is an incomplete party wall or if there is asbestos present in the ceiling cut ensure it is cut safely and the removal of waste is dealt with legally) Franchise is our route to market to ensure this service....it does not add cost either as for Social Landlords we employ sales managers to introduce our services to clients (which is more expensive than a franchise network).

Regards the heater element in the unit; the air going through our units is tempered to 10 degrees c – it is “tempered” air, not warm air it delivers. PIV pushes down existing warm air (which if the home is heated rises to ceiling level) and redistributes through a property - it certainly does not make a home cooler.

We went to a company called Able Air they installed a drimaster heat unit, soffit vents, door vents and cleaned/treated our mould for £900! We have been over the moon with the difference its made to our home, even the dog smells better 😉 its nice not having those soaking sills every morning too! here is there website http://www.ableair.co.uk

In the no good deed goes unpunished section.

I just put a drimaster in a house with on going tenant lifestyle damp, the result, tenant has decamped saying the 'different air' is making her asthma worse.

I really did not see that one coming.

Hi, I am from EnviroVent so can guarantee the below is accurate.

Filters can be changed every 5 years and cost £30. You can also get the units serviced from as little as £75 + VAT.

As you rightly say good private landlords who join the NLA or RLA get a 33% discount on our unique Mr Venty PIV systems.

The franchise system / route to market gives us a huge advantage in that it enables every property to get the right system installed for each individual properties needs as opposed to a one fit all mentality which doesn’t always work.

We are the only manufacturer and installer who have a specific product line for Air tight lofts for example and times run meters so we can tell if a tenant has turned the unit off (on this we also offer lockable fuse spurs).

Hope this helps; I tried not to be "salesy" just factual.

For the avoidance of any doubt, I have no commercial relationship with Envirovent whatsoever other than as a very satisfied customer.

I suspect some of the above posters could be competitors of your trying to rubbish your product in favour of their own but we will never know.
.

50 new buy to let products from the Paragon Group