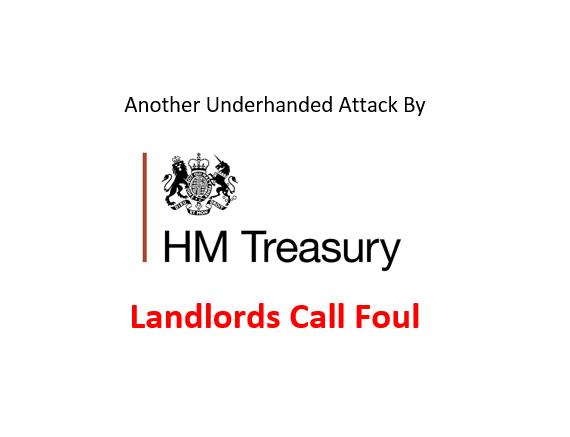 Capital gains on BTL to be taxed as income

If you thought clause 24 of the 2015 finance bill was underhanded, wait until you get a load of this!

The government have slipped some additional clauses into the finance bill 2016 “Sections 75-78: taxation of profits from trading and investing in UK Land” which make profits made on the sale of buy-to-let property become taxable income, at income tax rates.

This wasn’t announced in the budget and there has been no consultation.

The Law Society has made representations to the government, prepared by its Corporation Tax sub-committee. These representations set out how the amendments will materially change some investors tax obligations.

Law Society chief executive Catherine Dixon said “By introducing a significant change in this way, the government is denying the public the chance to consider and comment on these proposals. If the government did not intend to make a material change, they need to clarify the language in the bill before it is passed. If they are intent on these changes, they should submit them for proper public consultation and legislative scrutiny”

“Significant amendments to the Finance Bill slipped in at committee stage set a disturbing precedent of avoiding proper consultation and scrutiny.

The changes, which alter the way buy-to-let properties will be taxed, may result in many investors paying income tax rather than a capital gains tax on their investment, creating uncertainty for taxpayers.

The way these changes were introduced, in particular without consultation on the draft legislation before it was added to the bill at such a late stage, starts to feel like legislation by stealth.

No matter what the policy proposals, proper consultation and process is vital to maintain public confidence in our democratic institutions.”

They key sections of the report are:

2.4 For example, proposed section 356OB(4) CTA 2010 would apply the new rules where “the main purpose, or one of the main purposes, of acquiring the land was to realise a profit or gain from disposing of the land” (Condition A). The consequence would be that the profit on realisation would be taxed as income rather than as capital gain. We consider that there are many situations where this formulation of the test would capture transactions that are uncontroversial investment transactions. Similar concerns arise in relation to Conditions B and D. (Proposed section 517B ITA 2007 has the same effect for income tax.)

2.5 In particular, we consider that this formulation of the test could apply to many buy-to-let investors, despite the fact that they are clearly engaged in a property investment business on general principles. Any buy-to-let investor will assess the overall yield before making an investment decision. In areas of the country with low rental yields, an essential part of the investment proposition is the prospect for capital growth, even if the investor‟s intention is to hold the property for the medium to long term. Indeed in the current market, and given the low returns on other asset classes, there are few areas where the prospect of capital growth is an immaterial consideration for investors. Financially speaking, it is hard to say that the obtaining of that capital growth would not be one of the main purposes of acquiring the land. However, the average buy-to-let investor will have assumed that it will be taxed at capital gains tax rates on ultimate disposal of the property. If the government‟s intention were to change this, then the Society‟s view is that this should have been subject to proper consultation on the principle policy and the draft legislation. If the government‟s intention is not to change this, then the Society considers that the terms of the legislation should be amended to reflect that.

Sections 75 and 76 of the finance bill deal with Corporation Tax but 77 and 78 deal with Individuals/Income Tax.

Are you angry about this?

Angry enough to help us to fight it by pledging £10 a month? 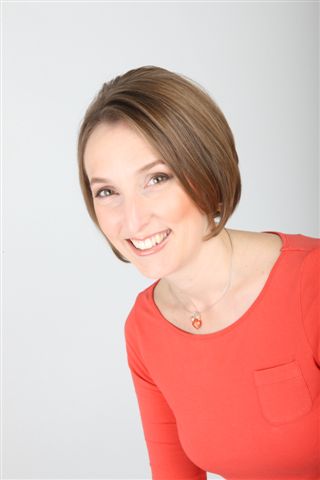 Hopefully these links will provide further clarification and put a few minds at rest...all being well!

This was all cleared up on 5th September when we reported as follows:-

Doh! I can't believe I missed that thread... Just returned from being away on hols and catching up with myself, and the rest of the world, it seems! Sorry to have been 'late to the party' here - promise I'll be more 'with it' and helpful next time! LOL!

Welcome news on human rights and proportionality for private landlords