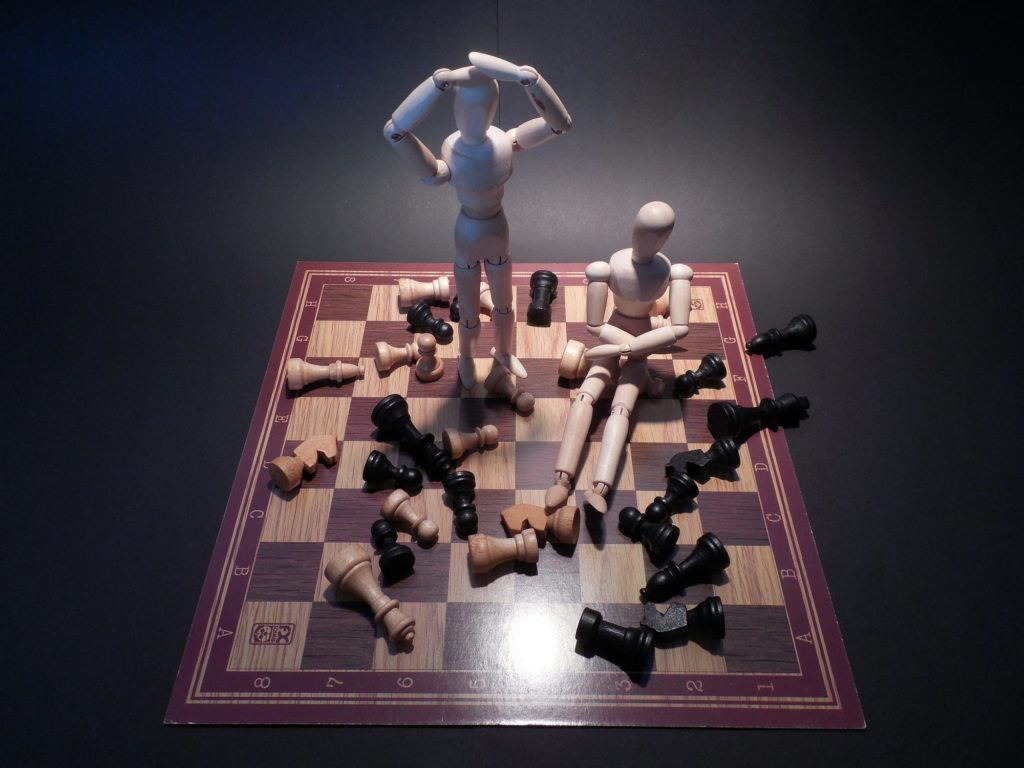 The Resolution Foundation, “a non-partisan and award-winning think-tank that works to improve the living standards of those in Britain on low to middle incomes,” has issued a press release caaling for:

Home ownership rates for families aged 25-34 are rising for the first time in 30 years, but high barriers to entry facing first-time buyers remain acute, according to new analysis published today (Saturday) by the Resolution Foundation.

The Foundation says that eased credit conditions, as we move further away from the financial crisis, and a slowdown in house price growth in recent years have improved the situation for young first-time buyers. As a result, home ownership rates among 25-34 year olds have risen by 3 per cent since they hit the rock bottom level of 25 per cent in 2016.

The Foundation adds that, despite this recent uptick, renting will continue to be the norm for the majority of young people, particularly in the UK’s major cities. The long term drivers of lower home ownership are here to stay with low interest rates and a shortage of homes driving higher house prices and deposit requirements. It would currently take a first time buyer in their late 20s around 18 years to save for a deposit if they relied solely on savings from their own disposable income, up from three years as recently as in the mid-90s.

New local area analysis shows that fewer than one in five young families in London, Manchester, Liverpool, Brighton and Birmingham currently own. For these families, owning their own home is likely to come far later in life, if at all.

In contrast, nearly half of young families in areas like South Lanarkshire, South Hampshire and Central Bedfordshire already own – highlighting that Britain’s housing divide is not just between London and everywhere else but between our major cities and rural areas.

The analysis shows that falling home ownership rates, and reduced access to social housing, have driven rapid growth in the number of young families who rent privately. Nationally, the share of young families in the private rental sector increased from just 9 per cent in the late-1980s to 34 per cent today.

For this group of renters, shared residencies are quickly becoming a core feature of urban British living: twelve per cent of all young families are now sharing with others in the private rental sector, an increase from just 3 per cent in the late 1980s. In Bristol and Brighton, one in three young private renters are now living in shared accommodation.

The Foundation says that rising home ownership rates for young people will be welcome news, but a better deal for renters is needed as the high financial barriers to getting on the property ladder will continue to force many into long-term renting.

It calls for the government to improve security and stability for young tenants by making indeterminate tenancies the sole form of private rental contract and introducing light-touch rent stabilisation that limits rent rises to CPI inflation for set three-year periods.

“After decades of falling home ownership, recent conditions in the housing market as we move away from the immediate aftermath of the financial crisis are finally helping more young families to buy a home of their own.

“But the long term drivers of lower ownership rates, including low interest rates, and high house prices and deposit requirements, are here to stay. Home ownership rates for young families are barely half as high as they were back in the late 1980s, while fewer than one in five own in many of Britain’s major cities.

“So as well as welcoming the tick up in youth home ownership politicians should act to increase the number of homes available to buy, use the tax system to favour first time buyers over second home owners, and ensure that the private rental sector is fit for purpose – providing the security that many young families need.”

Young families” refer to a single adult or couple headed up by someone aged 25-34, along with any dependent children.

Reply to the comment left by Arnie Newington at 27/12/2018 - 18:48
To be fair, the report does concede that compulsory indeterminate tenancies could cause problems for student lets and suggests there might have to be some variation to the general terms for these and similar situations.

It looks like they didn't take it into account in Scotland though. They basically don't care if it causes hassle or expense for landlords. They are only interested in tenants and this skews their approach to everything. They don't take into account how the relentless interference in our businesses will shrink the sector, which is the worst thing that can happen for tenants too.

Reply to the comment left by Dr Rosalind Beck at 27/12/2018 - 23:21Not only do they take it into account, it is clearly an aim of the policy reforms suggested, all part of the process they describe as rebalancing the housing experience between the generations. They suggest this requires reducing "overhousing" by means of fairer taxation. Landlords running a legitimate business are lumped in with billionaire pop stars or footballers owning several mansions as the overhoused who ought to be subject to fairer (i.e. increased) taxation! This is what I was referring to when I pointed out that they have lost sight of the fact that the primary requirement of a tenant is a landlord. The underlying bias of perspective of the authors of this study is rather more subtly expressed than in some of Resolution's earlier output, but the private landlord remains a target and tax breaks for build to rent are supported.

Reply to the comment left by AA at 28/12/2018 - 10:30
Yes and tenants will not feel themselves bound by the three months notice for both landlords and tenants suggested in the Resolution document. If tenants' circumstances change and they need or want to move out they will simply go, and may or may not notify the landlord. What have they got to lose?

Reply to the comment left by Old Mrs Landlord at 27/12/2018 - 22:16
Similar point was made in Scotland before the Parliament, debated with the derision that it deserved ( as it was from the landlords perspective) and subsequently dealt with in the same manner - so don't hold your breath.

Reply to the comment left by Arnie Newington at 27/12/2018 - 18:48
@Arnie do Scottish landlords typically now require tenants to give a post dated NTQ at the start of the tenancy (to be used if landlord needs tenant to leave quickly), or has this been outlawed too?

Reply to the comment left by Mandy Thomson at 29/12/2018 - 10:25
Ooh…I like your thinking, Mandy. Although if we discuss it too much, the powers that be will spot this (certainly in any future English legislation) and close it down before we get a chance to use it.

100% more landlords selling up in East of England