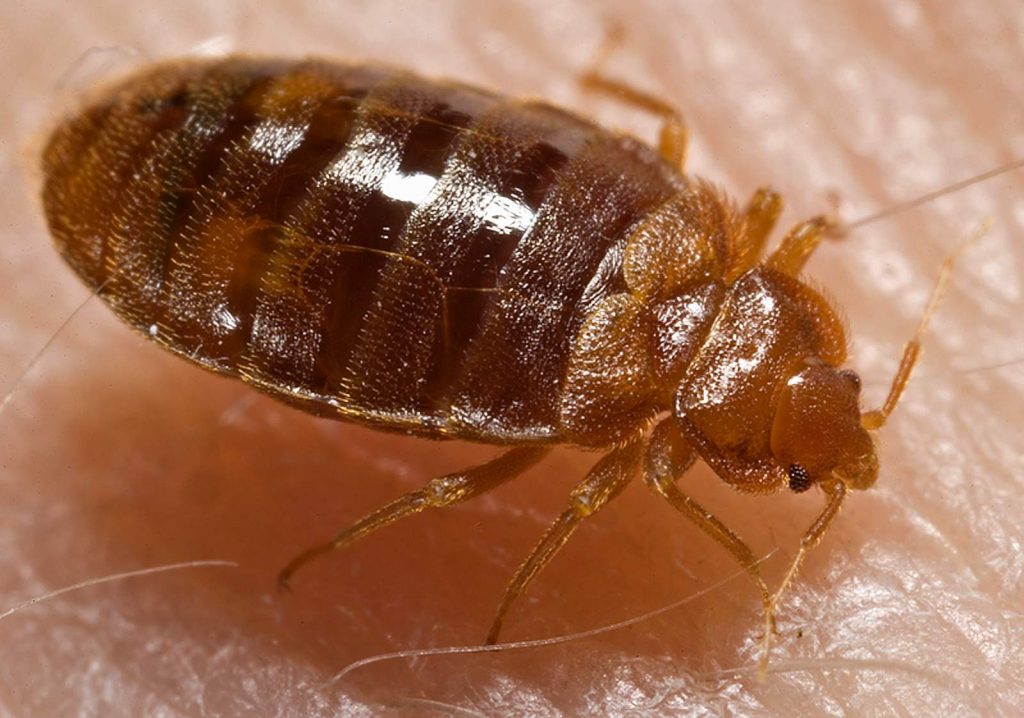 We have an issue with bedbugs in a property that we let out.

We received an email from the estate agent two weeks ago, saying the tenants had been having problems with bedbugs since January. The tenants moved in August 2014. They paid for treatment in January which got rid of them temporarily. They were getting bitten again, and had ask for us to pay the £120 bill, pay for the carpets to be cleaned, and replace one of the beds and mattresses.

We agreed, as the tenants were about to sign a two year contract. A week later, the tenants complained that they were still finding bedbugs. We spoke to the pest control firm, and they said they would do a second treatment, at a cost of £60.

When the pest control firm came round, they said it was an extremely high infestation, and the only way of treating it would be to remove and throw away all of the carpets. This would cost £400, plus of course the cost of replacing the carpets.

I started to look into other treatment. Heat treatment is supposedly the most effective treatment, however it is very expensive. I found a quote of £900 and arranged for them to visit the property. I agreed with the tenants that we would pay for half of the cost.

They came this morning, but apparently the tenants had not prepared the property. There was a list of things to do, mainly around removing clutter so they could access everywhere, and washing all fabrics at a high temperature. I spoke to the pest control firm, and they again said it was a very high infestation, and that it was likely elsewhere in the block of flats. They also said the heat treatment would destroy several bits of the furniture (our furniture). They also said that as it was likely elsewhere in the building, the problem may just come back. They pretty much said that they were reluctant to treat just our flat, without doing a full inspection of the entire block. That would cost £300. Just arranging that with all the tenants would be a nightmare, let alone the problem of cost/liability if any issues were found.

The block of 6 flats is a shared ownership block, all the flats are either part-owned by the owners and the housing association, or privately owned (like ours). I asked the tenants to knock on everyones door and ask them if they had had any problems with bedbugs. Nobody had.

I am really at my wits end and dont know what to do. I have been feeling sick with worry at the amount of money we will have to spend to resolve this problem. I have gone out of my way to help the tenants, particularly financially, and now I am thinking I should have taken a much harder line. Part of me wants to just sell the flat and be done with it, but even doing that I am sure I would need to spend thousands and lots of effort just to get rid of the problem before selling it.

Comments are moved to the moderation queue as soon as they are reported.

Christian was obviously very quick off the mark!
.

Hi Christian, check out a product called DIamatose Earth..... Or something like that.....DE for short. I did a review of one I purchased on Amazon which sorted out a case of bed bugs for me. Very cheap, probably less than £20, and definitely worth a try. If you can, look for and read my review..... It's rather long.
I have received help from this forum and happy to return the favour.

Only had this once and caused by tenants returning from a backpackers hostel abroad. Sorted it with a steam mop and some tea tree oil. 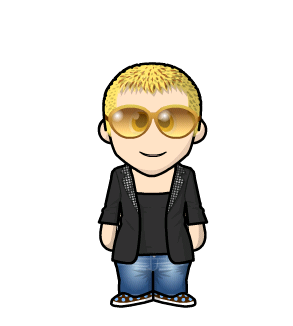 Did you see that short series of documentaries on BBC2 in April - called 'Lady Killers'.

In one episode they dealt with bed bugs which were ruining the lives of a family. They explained that bed bugs are developing resistance to chemicals and the only sure way to clear them is with heat treatment.

The property was a maisonette - the first treatment was not completely successful because it turned out that the bugs were travelling between the flats. They had to check all the properties in the building.

They didn't say how much it cost, but it looked pretty expensive with all the equipment the firm had to bring in.

Well this is the exact situation that I am trying to avoid! I dont want to pay to clear the problem in our flat, only for the bugs to make their way from another flat. The heat treatment company that came said they were not keen on just doing the heat treatment in one flat, as with that many bugs, they must be feeding elsewhere, and could not get enough food just from two humans. However, none of the other people in the flats have mentioned any bedbugs.

Another solution would be Insecto Mini Fumer. About £25 for 3 which does 3 rooms. I've used it once for carpet moths but it kills all flying and crawling insects.

we previously had a bad bed bug problem in a rented flat, they where clawing all over the place, some small others very large. a local pest guy suggested a three course treatment for under £200, i believe he used some type of 'dust' all borders of carpet where lifted and this 'dust' was put down, including behind and around any area you can imagine including opening up cable covers and sprinkling his magic 'dust' there! 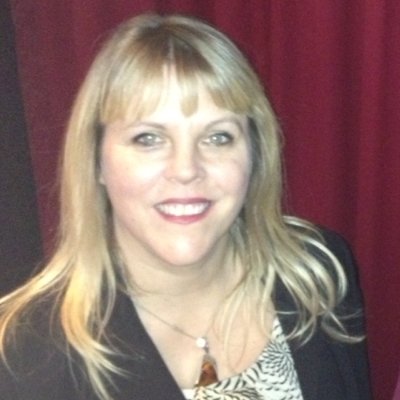 It's very important that your tenants prepare the flat properly before treatment commences. If they don't then the chances of removing the infestation are slim.

Bed bug infestations will normally spread up / down and side to side. It takes an average of 7 months for the infestation to spread to other flats so if the neighbours haven't got them yet the chances will increase. It is possible to eradicate bed bugs but it sounds like the 1st treatment didn't eradicate the problem.
Bed bugs live in cracks and crevices so they may well be around the edges of the carpet and they are also likely to be in skirting boards / wall junctions / door frames etc. You don't normally need to throw away carpets and beds and you are likely to risk spreading the bedbugs if you do. Please go and speak to another pest control company to get advice.