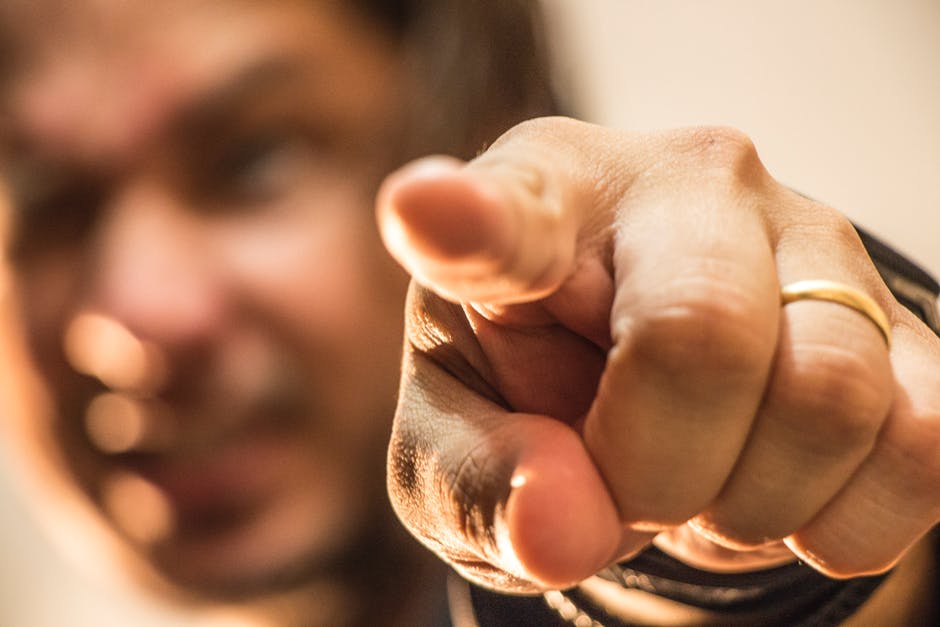 Another thing landlords are going to be blamed for?

According to the Victoria Derbyshire programme on BBC some letting agents have been asking prospective tenants to pay to view properties.

Is this another thing landlords are going to be blamed for?

Melanie Onn, Labour housing spokeswoman said: “Letting agents as well as landlords should be properly regulated. Of the 8,000 letting agents we’ve got around the country, only about half of those are voluntarily signed up to a code that means that they will operate to the highest professional standards. That means that half of them are not.”

David Smith, Policy Director of the RLA, told the BBC:”Asking somebody for money, without being able to see what that contract is about, to do a viewing, would quite likely to be seen by professional people in the property sector as unreasonable and unfair behaviour.

“It is therefore likely to be an offence under the consumer protection from unfair trading regulations.”

The Letting Agent in question, Flintons, denies the accusation that it was charging for viewing.

However, in the programme two friends said they were each charged a £300 ‘deposit’ to view a room by Flintons, but they soon realised something was wrong.

“Whilst we have been informed of 3 instances where prospective clients had raised complaints, we provided suitable responses and believe that we demonstrated that the version of events that the complainants had provided were not entirely accurate and there was clear knowledge that any deposit taken was non-refundable. As the BBC have confirmed, all had signed holding deposit forms clearly stating that the deposit was non-refundable as it states at the beginning of the document and is clearly visible and is not something that can be missed or overlooked. It is not accepted that they were given the form after payment had been taken nor was there any assurance that the holding deposits were refundable.

“We note that the BBC also undertook an undercover investigation where they used undercover reporters to look into our practices. They have confirmed that their undercover reporters were clearly told that any deposit would be non–refundable prior to any funds being requested when they showed an interest in a property. This we say clearly supports our position.

“We confirm that we are an agency that assists numerous clients and the complaints raised only form a very small percentage of people who have engaged with us and the vast majority of our clients are happy with the service that we provide. Notwithstanding our position, we have reviewed our procedures and have provided further training to staff and have also now amended our holding deposit form to further highlight that the deposit is non-refundable if a prospective client changes their mind.”

"...only about half of those [letting agents] are voluntarily signed up to a code that means that they will operate to the highest professional standards. That means that half of them are not.”

Not necessarily Melanie, and that is a gross assumption. I operate, in your constituency, to the highest levels of professionalism without being a member of yet another body that do little more than collect fees. In fact my knowledge is highly sought because it is wide-ranging, accurate and experienced. You were of the opinion that LLs should simple wait (and stomach the losses, temporary or otherwise), whilst a claimants UC took an unknown number of weeks (exceeding 12 in many cases) and that by making moves to recover the property was nothing more than mean-spirited. Your own reliance on a housing charity in your younger years has tainted your view of LLs and you're on some kind of personal SJW mission that will ultimately backfire should your party ever come into power.

Your statement is akin to claiming that any member of the public not in possession of a very recent DBS check is a danger to others; that all agents will have lower standards *because* they are not a member of a regulatory body, which is utter tosh!

I note that Flintons' response is very carefully worded. They say "“We deny any allegation that prospective clients are asked to pay a holding deposit to be able to have a viewing. A holding deposit is only taken where a prospective client wishes to exclusively reserve a property for themselves and the property is then taken off the market and not offered to any other person." but do not deny that the holding deposit might be taken in advance of the viewing, which is the basis of the complaints i.e. that prospective tenants are put under pressure to pay the deposit for fear of losing the property.
For further perspective on this issue and a landlord's response it is well worth watching the follow up to this story on the Victoria Derbyshire show on 30th November which is available on iPlayer for another 25 days, starting 16:20 minutes in to the programme.

This whole saga becomes more convoluted the more one looks into it. I do actually agree that landlords and agents should all be registered and pass the 'fit and proper person' test. There are too many instances of agents operating sharp practices, just like criminal landlords, and everyone in the industry is tarnished by them. A register of landlords would be far more meaningful and useful than the money making local licensing schemes

The definition of who is a fit and proper person is elusive to say the least. As most businesses are limited companies it is the company which is fit and proper as soon as the certificate of incorporation is issued by Companies House and it becomes a body corporate. It could be argued that the directors or those exercising a significant degree of control would need to be fit and proper but the definition in those cases would be that they weren't disbarred as being a director or weren't an undischarged bankrupt. Some councils bringing in selective licencing impose their own definitions but they are of dubious legally and enforceability.

If people don't agree with this or any other practice just walk away. Nobody is being forced to do anything.

Reply to the comment left by at 05/12/2018 - 09:33
That is an argument against all forms of control and is likely to result in yet further Government intervention to "level the playing field" by prohibiting what many, including some landlords and agents, would see as unfair practice. A couple of the interviewees did walk away, but others who were desperate to find somewhere to live felt that they had no alternative but to comply.

Actually, the Unfair Trading regulations. Its
Section 1 (1) (a) of the Accommodation Agencies Act, 1953
Illegal commissions and advertisements.
(1)Subject to the provisions of this section, any person who, . . . F1 —
(a)demands or accepts payment of any sum of money in consideration of registering, or undertaking to register, the name or requirements of any person seeking the tenancy of a house;
( Courtesy of Possession Friend.uk )

Reply to the comment left by Annie Landlord at 04/12/2018 - 22:09
Provided it is a national register, giving economies of scale and not subject to the whims or political persuasions of local authorities.

Reply to the comment left by Chris Daniel at 05/12/2018 - 12:24
Would you please elaborate on this as my understanding is that the agent took the money to guarantee that the property would be reserved for the client and not advertised further so they weren't taking money to register their requirements but to reserve the property for them

Reply to the comment left by Rennie at 05/12/2018 - 14:34
One of the people said that he had paid £400 to reserve a property that he was going to view "the day after tomorrow" and that if it was not suitable he would be able to use the same money to reserve another property but he would have to pay another £100 to use it after one week. That sounds to me like being charged to have himself or his requirements registered.

UC has felt like a huge cultural change for many landlords

Now it's a different beast