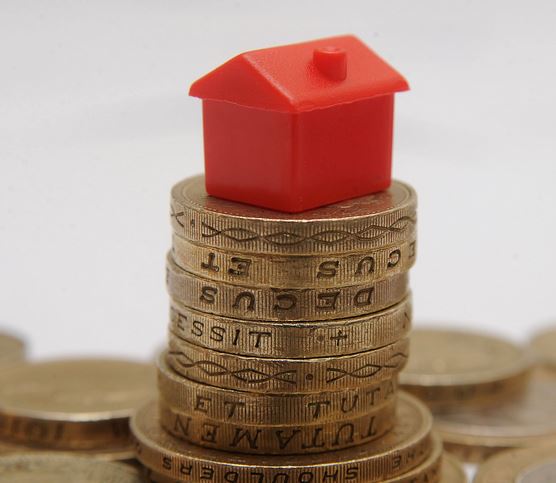 Given the significant changes that have occurred in the buy-to-let (BTL) market in the last few years, not to mention the recent base rate increases, it’s no wonder that many landlords are feeling uncertain about their future. Thankfully, it seems lenders are feeling less nervous, as the average five-year fixed BTL rate has fallen to its lowest level on Moneyfacts.co.uk records this month.

“The BTL market has been on a rollercoaster ride in recent years, with not only two base rate rises to contend with, but multiple regulation and tax changes thrown into the mix,” commented Charlotte Nelson, finance expert at Moneyfacts.co.uk. Considering all of this, it’s rather surprising that rates have fallen, with the long-term fixed rate down by 0.05% on average month-on-month.

At the same time, the number of BTL property purchases has been going down, with UK Finance’s latest Mortgage Trends Update showing an 11.1% decrease in July compared to the previous year. This may be why providers are making their deals more attractive, to try and entice borrowers back into the market, as a result of which competition in the BTL market remains high.

“In the aftermath of August’s base rate rise, many BTL borrowers will be looking to remortgage from their standard variable rates (SVRs), with several of these landlords potentially considering longer-term options to act as a buffer against any future rises,” Charlotte said. “It is this extra business providers are likely wanting to attract.”

The focus on five-year fixed mortgage products would allow landlords to secure their repayments and hopefully ride out any overall rate rises likely to happen in the next few years. Additionally, Charlotte pointed out that “savvy borrowers are aware that the strict stress test applied to two-year deals is not applied to five-year fixed rates,” giving even more reason for competition to focus on the five-year BTL market.

“While it is great news for landlords that the long-term deals are cheaper, borrowers know all too well that with the potential for further base rate rises in the future, these low rates are unlikely to last,” Charlotte concluded. “Therefore, any borrower sitting on their SVR or coming to the end of their term would be wise to consider a new deal now before it’s too late.”

The Property118.com mortgage sourcing tool is available for you to use with our compliments.

This system can be used to source both residential and buy to let mortgages. It is updated live by mortgage lenders and even includes mortgage products available exclusively via broker networks. You can compare total costs of mortgages, including fees, over any period of time. Click Here

Lenders less nervous ? Not from my experience 42 properties with 50% equity across the board never owed anyone anything and tmw turned down a 70% loan to value enquiry without even a valuation quoting
The application has been declined due to the concentration of properties in the Xx area, and we are therefore unable to consider any further applications from these applicants

Reply to the comment left by Derek t at 18/10/2018 - 09:06
Hi Derek,
Some lenders really are pretty thick and this will continue.
They are incapable of making a decision on its merits, like yours.
Which lender is it, I wonder?

I will second Derek's experience. My husband and I have just spent over 4 months on a simple (I thought) remortgage. Wasted 2 months with Virgin, having jumped through all hoops and passed all stress tests and satisfied all published criteria, only to be told at the very last minute that the main underwriter didn't feel comfortable with us owning all 5 flats within a building as it "may complicate repossession". How so, not entirely sure plus a fact known to them all along. Now just about to complete with another lender, again paperwork having taken absolute ages. And I'd also beg to differ with the assertion of the author that “the strict stress test applied to two-year deals is not applied to five-year fixed rates”. All of my mortgages are 5y fixes and all lenders applied the strict stress tests - PRA may say one thing, but ultimately it's up to the lender how they operate. Only thing I'd agree with here is that rates are low, our latest 5y 60% LTV at 2.15% is attractive indeed.

The stupidity and daft rules of some lenders explains why new boys like Aldermore, Kent Reliance and Paragon plus others have cleaned up in BTL lending in recent years.