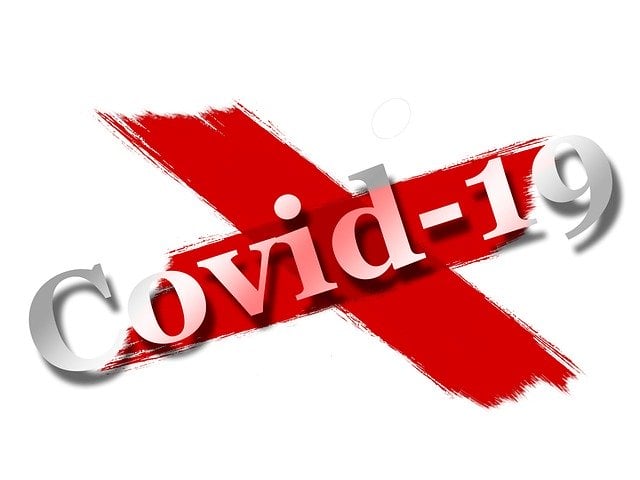 22% of private landlords with properties in England surveyed have lost rental income as a result of COVID-19 according to new polling.

The research, conducted online by YouGov for the National Residential Landlords Association, found that whilst 19% of those questioned had lost up to half of their usual rental income as a result of COVID-19, three per cent had lost more than half.

An analysis of the results by the NRLA suggests that among those landlords surveyed saying that they have faced a loss of rent, the average (median) loss was between £751 and £1,000. Applied across the sector as a whole, this suggests that the total rental income lost by private landlords with properties in England as a result of COVID has been between £328m and £437m.

The same survey shows nine per cent of landlords say they plan to leave the market altogether with seven per cent saying they will sell some of their rental properties over the next 12 months. This would serve to choke-off the supply of available homes for those unable to afford a home of their own, those struggling to access social rented housing and those who prefer the flexibility that the private rented sector provides.

With the polling showing that 61% of landlords surveyed rent out just one residential property, and 34% of those saying they are retired, with rental income representing all or part of their pension, the NRLA argues that it is unsustainable to expect landlords and tenants to be building up rent arrears indefinitely.

Ahead of the courts beginning to hear possession cases again on 20th September, the NRLA is calling for an urgent financial package from the Government to pay off COVID related rent arrears and sustain tenancies.

The NRLA proposes that the UK Government follows the examples set in Wales and Scotland and develops interest-free, government guaranteed hardship loans for tenants to cover arrears built since lockdown started in March.

“Where COVID-19 has caused difficulties for tenants, the vast majority of landlords have reached agreements with them to avoid problems. That said, most landlords are not property tycoons and cannot be expected to go indefinitely without any or only part of the rent they are owed.

“To date, there has been no direct financial support for the rental market, with individual landlords unable to access small business grants or bounce back loans. The furlough scheme is due to end, benefits do not cover average rents in any given area and the mortgage deferral scheme only builds up the amount landlords have to pay for the remainder of the term of their mortgage.

“The Government needs to step in and ensure tenants and landlords in England have the same level of support being provided in Scotland and Wales to pay off rent arrears and sustain tenancies.”

Tenants to be protected by government through Christmas and winter