The media and do-gooders are quick to jump on the ‘rogue landlord’ bandwagon to answer the clarion call of rough justice for the less well off, but this support is not always justified.

Pressure groups and charities plug in to well-paid media professionals to hype their campaigns to grab headlines, and sometimes readers have to look behind the spin to find the real story.

Shelter’s glitzy clarion call to regulate the private rental sector supported by a video by stand-up Sean Lock is a case in point.

The headlines cry out that harassment cases are up 24%, dampness and disrepair complaints are up 42% and unfair rent increase complaints were up by 19%.

But the Shelter media release did not mention anywhere the actual number of cases the figures represented.

So, we asked Shelter for the numbers.

Claire Wilkinson, a Shelter press spokesman, replied: “The 24% increase in issues around harassment by landlords is equivalent to 133, the 42% increase for dampness and disrepair equates to 957 and the 19% rise for unfair and unexpected rent increases is 51 cases.

Number crunching the Shelter statistics reveals the levels of complaints in 2010 are:

The latest government survey returns a figure of 3.4 million buy to let properties in England.

In the scheme of things, 13,968 complaints barely register in relation to the number of homes in the private rented sector.

Although everyone would wish for a perfect world, in reality some rogue landlords will always buck the system in the same way that rogue charities probably do not deliver as much support as they could in their sector of operations.

The problem is perception. Shelter is whipping up a frenzy by carefully omitting key statistics, even though the figures would still have been reported if they had told the truth.

The charity’s media experts are peddling a false perception of a problem to suit their own political agenda and now the truth is revealed, who will believe their future hyped up claims?

We exposed Shelter’s latest Video last week.  To watch it via their Facebook page you first have to hit the Facebook Like Button.  The problem with that is that all your Facebook Friends then think you actually support what they say! Worse still, if you don’t immediately Unlike their Facebook Fan Page, your friends will all be able to read the rest of their Media hype in your timeline.

Last week we grabbed the Embed Video code from You Tube and added the video to Property118.com so that our readers would not be duped into hitting the Like Button on the Shelter Facebook Page.  We called the Video scandalous and as you will see from the comments left on the post containing the video, that’s pretty much what our readers thought of it too! 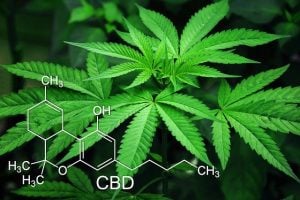 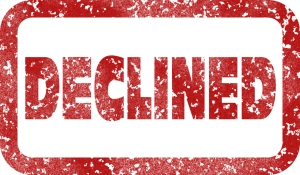 Could this be the ultimate buy to let investment property exit strategy?

Will your mortgage go toxic if interest rates rise?