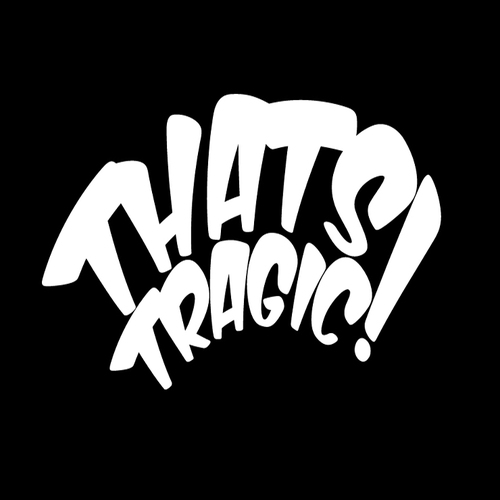 The tragic story of an HMO tenant

I remember several years back meeting an old farmer boy type landlord in the car park on my way into a Landlord Association meeting. He fit all of the stereotypes I mention in my blog about my first intentional property investment; you know, old, grumpy, HMO landlord, wearing a tweed jacket. Anyhow, he looked even grumpier this particular evening (barely possible!). All-right mate? I asked in my best Norfolk accent. No he said, bloody tenants! What’s up I asked, one of em’s dead he replied. Oh I’m sorry to hear that I say, wait till you hear this says the landlord.

Me – why what happened?

Landlord – well this tenant came screeching down the road on his motorbike just as he always did. The neighbour was reversing out out his drive and my tenant hit the side of his car, he flew through the air and went straight through the upstairs window of my HMO.

That’s not what killed  him though, said the landlord. It dazed him a bit but as he was pulling himself up he grabbed onto that rickety old wardrobe I’d left in the property and the television fell off the top and landed on his head.

What a horrible way to die, I said, the poor man.

That’s not what killed him said the landlord, he was still wearing his crash helmet at the time. It must have dazed him a bit more though cause he was obviously putting too much weight on the bannister to the stairs. It gave way and he fell top to bottom and crashed into a glass coffee table by the front door – glass everywhere!

And is that how he died I said?

Nope, and the broken bannister that he’d impaled himself on didn’t kill him either, it must have missed all the vital organs. He’d managed to make his way to the kitchen, blood everywhere, the landlord told me. He’d got to the phone, slipped on his own blood, grabded hold of the kettle with the faulty lead and that’s how I found him, scalded by the boiling water and shaking as he was getting electrocuted.

Oh my god, that’s horrible I said, what did you do?

Well I went to the car, said the landlord, got my shotgun and shot the bugger. Then I took him home and fed him to the pigs!

What did you do that for I asked in horror.

The landlord burst out laughing, well he said, he deserved it, he was wrecking my F***ING house!

I couldn’t believe I’d fallen for his yarn.

At least I hope he was kidding!!!