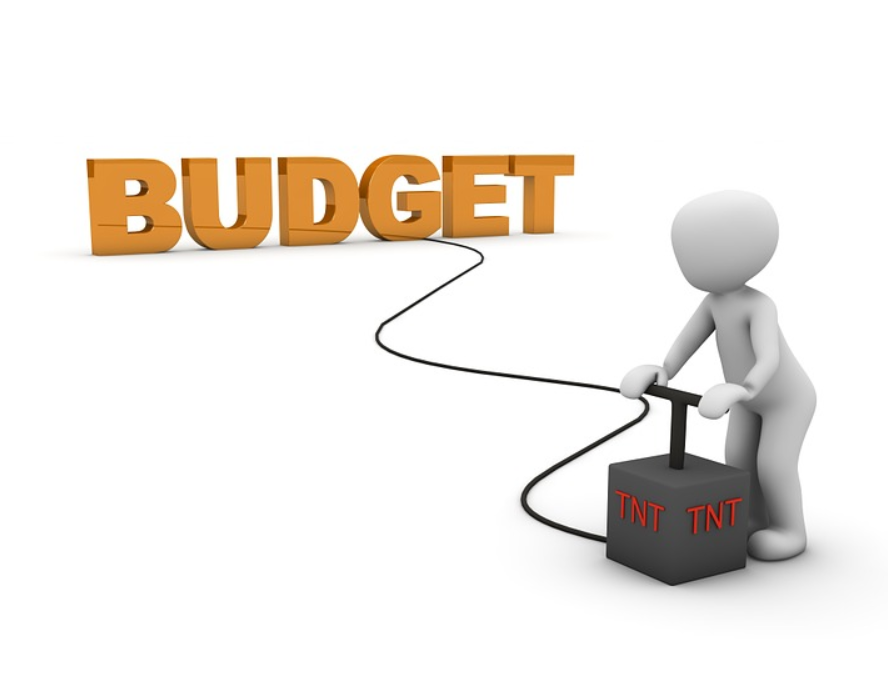 Research by independent letting and sales agent Benham and Reeves has looked at the unfortunate cost of landing a bad tenant and how much this can reach during the gruelling process of having them evicted from the property.

This latest research looks at the detrimental financial impact a rogue tenant can have on a landlord’s buy-to-let investment based on lost rent, the cost of refitting a kitchen and bathroom, redecorating and replacing the windows, the potential legal fees, as well as the additional cost of mortgage payments out of their own pocket while no rent is coming in.

According to Benham and Reeves, a rogue tenant takes roughly nine months in total to evict from the moment they enter the property to legally removing them. On average across the UK, that’s £6,111 of rent down the drain.

But it goes far beyond the rental costs and the vast majority of the time the apartment requires a complete renovation as rogue tenants often make off with everything they can or leave what they can’t take in a state of no repair. The two rooms that always see the most damage are the bathroom and kitchen and when you add the average cost of a new kitchen (£8,000), the average cost of refitting a bathroom (£4,875), the cost of redecorating (£2,900), new windows (£7,000), as well as the average legal fees of £3,000 required during the eviction process,  and you’re looking at a hefty bill of £31,886.

However, in London where property costs are much higher, this total cost climbs to £41,318 and in prime central London, thought to be the capital’s biggest hotspot for rogue tenants, costs can run to over £50,000.

Kensington and Chelsea is the most expensive area in the UK to rent or buy and having to deal with a rogue tenant for nine months will set you back £54,647. In Westminster, the cost hits £51,263 with Camden, the City of London, Hammersmith and Fulham, Richmond, Islington, Hackney, Wandsworth, Tower Hamlets, Lambeth and Southwark all seeing the cost exceed £40,000.

Outside of London, landlords in Oxford and Cambridge are also facing a cost of more than £36,000 to evict a rogue tenant, In Bristol, Edinburgh, Bournemouth, Glasgow, Manchester and Portsmouth landlords are still facing a bill upward of £33,000, with landlords in every other major city looking at a minimum cost of £30,000 or more.

Director of Benham and Reeves, Marc von Grundherr, commented: “Rogue tenants are a landlord’s absolute worst nightmare and apart from the stress and time consumed dealing with them, the financial impact can be crippling.

We’re not talking about a bad apple that doesn’t pay rent for the last two months of a tenancy and leaves a dirty protest on their way out. We’re talking about serious criminal organisations that know the letter of the law and every trick in the book to prevent you from getting rid of them, including how to stall the court date for weeks on end and how to deter the bailiff through threats of violence when they finally do call.

At the very least, you’ll have a dangerously overcrowded sub-let on your hands but more often than not it will be a brothel, workhouse or drug farm. We’re not kidding when we talk about the complete renovation and refurbishment of the property afterward either, as they will take every single thing they can and destroy whatever is left.

Kitchens, bathrooms, and windows are often the main features targeted as they know that these are the most costly areas of a property to replace and more often than not they will smash appliances to pieces, disconnect pipping and shatter windows for no other reason than to cause the maximum amount of damage they can.

It’s an extremely deep-rooted issue that goes beyond the tenant, even as far as the bribery of the concierge and so you really are fighting from day one to get them out.

That’s why we can’t stress enough how vital it is to rent via an agent who conducts the proper checks through a qualified third party who is trained to spot even the most convincing of forged documents. Failing to do so can cost you thousands, even hundreds of thousands to put right.”

We need a lot more articles like this. Cost of Bad tenants , and other implications
( loss of accommodation to other law-abiding tenants. totted up. How many families could be housed in the time all the possession cases take ? )
Local Authority costs in Emergency accommodation, Refuge home costs. etc.
Landlords have potential for lots of ammunition to fire back at theTenant support groups but we don't seem to have a co-ordinated method of doing that.
If Landlords were totally honest with themselves, how would they answer the following question.-
Are tenant support groups, or Landlords , better at getting their message across to the public - politicians. ?

My worst one in Wales was a drug farm where they accidentally set the house on fire - needing 4 fire engines. That was around £26,000 in damages alone, with rent of £4,500 lost and no legal fees as the police made zero effort to find the culprits - begging the question why did they bother to send in the forensic team... If you look at it like this of course, there is also the cost of all the professionals who were involved in putting out the fire, taking away incriminating material and so on.

There will also be other costs - eg to neighbours who maybe have their door smashed in or their car damaged etc.

So the huge figures in the above tables still don't tell the whole story - and only cover financial costs.

The costs of a bad tenant are truly staggering and a very good point has been made here, that whilst the likes of the RLA, NLA and other bodies representing landlords often make the case for the "private costs" of a bad tenant, it would be worthwhile trying to find, quantify and show data showing the total "social costs" - this would include the cost of the courts time, police and fire service (in the cases listed here), cost to neighbours, re-housing costs incurred by local authorities etc. etc.

The costs would be very heavy and could be used as a counter to much of the nonsense trotted out by Shelter and Generation Rent and other groups, supposedly supporting tenants interests.

Maybe the charity, Crisis, who actually do some very good work with vulnerable tenants and lead on advice for local auths with stuff like private rented sector access schemes, may be able to help with this?

For landlords, the best way to avoid rogue tenants (and ensure you are not a victim) is to employ proper reference checks (or make sure your letting agent is doing that for you, properly).

This is my quick guide to how to do this...
https://www.lettingfocus.com/blogs/2019/02/tenant-checks-and-referencing/

David Lawrenson
http://www.LettingFocus.com
Independent Advice and Consulting for Landlords
Author of "Successful Property Letting - How to Make Money in Buy to Let"

Reply to the comment left by Dr Rosalind Beck at 15/08/2019 - 09:22
I imagine the only reason the police got involved at all is because of the possible reckless arson element, which is (fortunately) still concretely viewed/treated as criminal. If they'd done the same amount of damage with, say, a hammer (happened to one of mine where the chap hit every single surface in the house, including every window cill), it would be a less 'public' affair and not requiring the 'fuss' of fire engines and so written off as 'civil'.

Reply to the comment left by Dr Rosalind Beck at 15/08/2019 - 09:22
But if before the fire you had stepped across the threshold without the tenant's permission the rozzers would doubtless have been onto you like a ton of bricks.

Surely there must be a more tax efficient way?

Keeping the pot on the boil