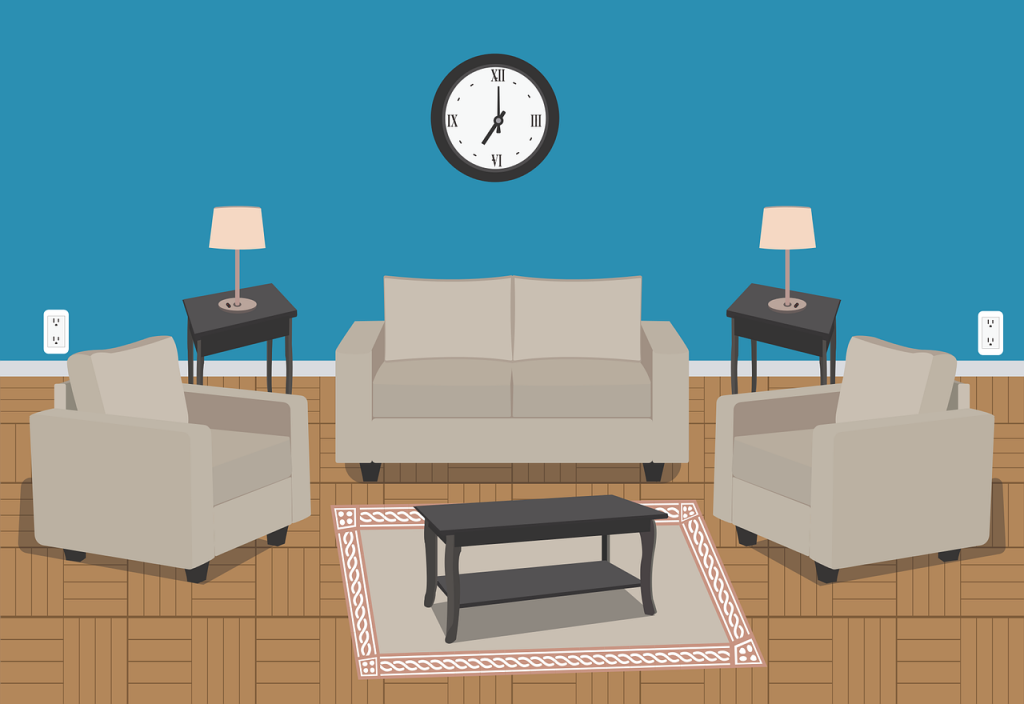 The latest research by Howsy, has revealed that across the UK’s major cities, tenant demand is highest for homes that come unfurnished.

Howsy compared the level of stock already snapped up by tenants as a proportion of all stock listed to see which was most in-demand when it came to furnishings and whether it’s worthwhile for landlords to kit out their property before putting it on the market.

The research shows that in 19 of 23 major cities, demand for unfurnished homes was the highest, hitting 41% on average.

Demand for an unfurnished rental property was at its highest in Plymouth (62%), Portsmouth (62%) and Bristol (60%).

“The initial costs surrounding a buy-to-let investment can quickly pile up and so as a landlord, it’s important to decide how you’re going to furnish your home, if at all. It can be a laborious process and one that comes back around if any items are missing or damaged come the end of the tenancy, and our research shows that it may not even be necessary.

“Currently, the majority of tenants are opting for unfurnished homes and this could be due to a few reasons.

“In the current climate, some may not want to run the risk of using furniture from a previous tenant. Others will want to work with a blank canvass as you would when buying your own home in order to put their own stamp on the place.

“While some may already have their own furniture which they won’t want to get rid of, but it can be costly to store and unpractical to bring to an already furnished home.”

Being Bristol based, this matches with my experience.

I suspect that Bristol will always be an unfurnished city because due to tenants already having all the furniture, they will simply want to move all their items to the new place.

I certainly would have no desire to pay for storage for a whole house of items so I will continue with looking for unfurnished for the time being.

Try adding up the percentages for various cities. Leicester adds up to 67.1 %.
Please do not rely on this research!

Reply to the comment left by The Forever Tenant at 04/08/2020 - 11:27
I think the demand is for unfurnished throughout the South West except for students and those who for various reasons live in HMOs. We find our tenants are looking for a home rather than a pad one step up from lodgings, something they can decorate and furnish to their own taste and ideally where they can also keep pets.