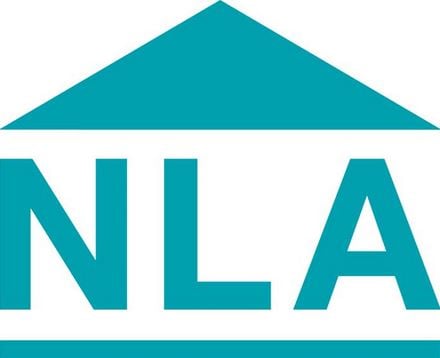 Sudden increase in the use of Letting Agents

The proportion of landlords who use a letting agent to help manage their property has spiked since the end of last year, according to a recent survey of property investors.*

Six in ten (61 per cent) landlords say they currently use a letting agent to manage their properties, a rise of seven per cent since Q4 2016. The sudden rise represents a break from the norm as the proportion of landlords who use an agent has remained relatively consistent over the last few years, having only risen one per cent (from 53 per cent to 54 per cent) between 2014 and 2016.

The research also shows the proportion of landlords who self-manage has decreased by nearly 10 per cent over the last year – falling from 46 per cent to 39.

The findings show that more landlords in the North East use an agent compared to any other English region, although agent usage is highest in Scotland (79 per cent).

In the North West, where there has been a five per cent decrease since the end of 2016, landlords are the least reliant on agents compared to other UK regions – at 56 per cent.

The findings are positive news for agents in the regions of outer London, the South West, and Wales – where there have been significant increases in reliance from landlords.

The news comes as the recent changes to buy to let taxation, as well as the planned ban on charging fees to tenants, are expected to increase the strains on letting agents’ and landlords’ businesses in the coming months.

“As landlords plan ahead to compensate for the tax changes over the next few years we would expect to see the number who use an agent to slowly fall away, and for more to start considering whether they are able to manage their properties themselves.

“However, this sudden spike, which is completely out of step with recent trends, completely turns this theory on its head. The big question is whether or not it’s a blip or if it will continue to rise”.

“There have been some regional fluctuations, but overall these findings show that an increasing proportion of landlords rely on agents at present, which is testament to the professional work undertaken by the vast majority of agents in the sector.

“It’s an uncertain time for anyone who owns a buy-to-let property, so the steady hand of a reputable agent is exactly what many landlords are looking for right now”.

Breaking Ties with the UK for CGT purposes