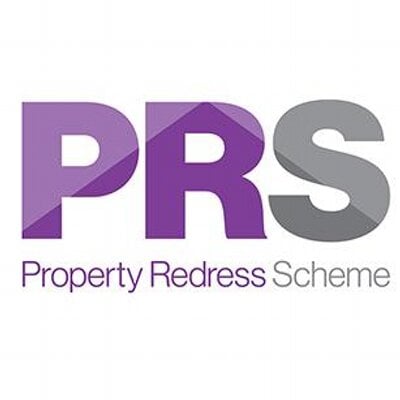 The number of complaints against its members has increased by 51% in 2019 the Property Redress Scheme has revealed. The latest stats, released by the Property Redress Scheme on an interactive website, also reveal that the scheme saw rapid growth in 2019, and by the end of the year the scheme had over 12,000 agent members with a further 1,106 registered offices throughout the UK.

In total the scheme accepted 601 complaints with lettings making up the majority of complaints (77%), then sales (15%) and finally residential lettings management (8%).

In lettings, the top reason for complaints was holding deposits, which has increased 29% compared to last year.

The Property Redress Scheme expelled 66 members in 2019, five of these were expelled due to the Memorandum of Understanding, with 61 expelled for non-compliance.

The Property Redress Scheme states that close to 90 per cent of its decisions were complied with and 12 agents were later reinstated following their compliance with the scheme’s decisions.

“We aim to provide the best service for our members, which is why we’ve focussed on reducing the time it takes to resolve a complaint using early resolution. We’ve got this down to just 42 days from complaint to closure, 16 days less than the previous period.”

“We hope to continue to improve this record, which is why we launched our tenancy mediation service earlier this year. Not only will that help agents resolve issues faster, but it will also help with compliance as all parties will have worked together to bring the complaint to a resolution.”

“We’ve always tried to do things differently at the Property Redress Scheme, in a way that benefits our members. That is why we released our annual report as an interactive website. We hope members and stakeholders find it more enjoyable to read, and don’t forget to try out being an adjudicator with our interactive case studies.”

The Property Redress Scheme annual report was released on 28 July and covers the period 1 December 2018 to 30 November 2019. You can view the interactive report at annualreport.theprs.co.uk.