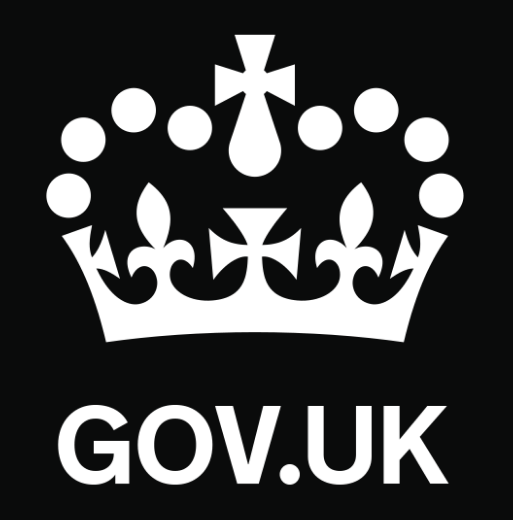 A new Housing Complaints Resolution Service has been announced for the entire housing market and for the first time ever, private landlords will be legally required to join a housing redress scheme. Click here to view the MHCLG release:

Private landlords will be legally required to become members of a redress scheme – with a fine of up to £5,000 if they fail to do so.

James Brokenshire, Communities Secretary, has announced an overhaul of the ‘broken housing complaints system’ with plans for a new housing complaints service for the entire housing market ensuring both homeowners and tenants know where to go when things go wrong.

From broken boilers to cracks in the wall, the new Housing Complaints Resolution Service will potentially help millions by providing a straight-forward way of getting help when faced with unresolved disputes about problems with their home – such as repairs and maintenance.

Unlike other sectors, such as financial services, the housing market has several different complaints bodies, with homeowners and tenants having to navigate their way through a complicated and bureaucratic system just to work out where to register a grievance.

Establishing a single housing complaints service for all residents – no matter whether they rent or own their home – will prevent people from battling with their landlord or builder to resolve issues on their own and make it easier to claim compensation where it’s owed.

“Creating a housing market that works for everyone isn’t just about building homes – it’s about ensuring people can get the help they need when something goes wrong.

“But all too often the process can be confusing and overly bureaucratic, leaving many homeowners and tenants feeling like there is nowhere to go in the event of problems with their home.

“The proposals I have announced today will help ensure all residents are able to access help when they need it, so disputes can be resolved faster, and people can get compensation where it’s owed.”

Currently, the housing complaints system is confusing – there are multiple complaint bodies covering the housing market, and membership of redress schemes is compulsory for some tenures but not others.

For example, in the private rented sector, there is currently no obligation for landlords to register with a complaints system – leaving thousands of renters without any course for redress.

To combat this, the Communities Secretary has today announced that private landlords will be legally required to become members of a redress scheme – with a fine of up to £5,000 if they fail to do so.

And to protect the interests of home-owners who buy new build homes, government has also reiterated its commitment to establishing a New Homes Ombudsman which will champion home buyers, protect their interests and hold developers to account.

Legislation will be brought forward at the earliest possible opportunity to require all new developers to belong to the Ombudsman – giving homebuyers the confidence that when they get the keys to a new home they are getting the quality of build they expect.

Developers will also have to belong to the new body by 2021 if they wish to participate in the government’s landmark Help to Buy scheme.

The Housing Complaints Resolution Service will be developed with a new Redress Reform Working Group made up of representatives from across the sector, working with industry and consumers.

This is part of on-going work by the government to make the property market fairer and more transparent for everyone.

These measures form part of the government response to the consultation Strengthening consumer redress in the housing market, which ran from 18 February to 16 April 2018, and received over 1,200 responses.

The consultation looked at a range of issues including:

The policy proposals in this document primarily relate to England. Where proposed legislation has scope outside England with regard to devolved matters, we will continue to engage and consult the devolved administrations to seek agreement.

The government announced the proposal to create a New Homes Ombudsman service in October 2018. This response indicates how that service will sit in the wider redress landscape and the next steps of its implementation.

The Housing Complaints Resolution Service will provide a single point of access to resolve complaints for housing consumers, when ‘in-house’ complaint processes have been exhausted, through the current schemes providing alternative dispute resolution, while preserving the expertise of existing providers.

Please see the related article linked below. We have sourced a discount code for 50% off membership of the Property Redress Scheme.

Cost to landlords to join a COMPULSORY Redress Scheme?

You know what if it helped weed out some dodgy landlords I wouldn't mind, but I expect it will be like the when the CSA was first announced and they went after the easiest target first.

I agree with those who ask why there is no similar redress scheme for landlords against tenants. Stating we can always evict tenants or deduct from their deposits or seek private redress through the courts is not good enough: as we all know, deposits barely scratch the surface of the losses involved, the courts are hopelessly slow and predisposed to side with tenants, and the financial compensation mechanisms lack teeth and are easily evaded.

Tenants should be forced also to join a redress scheme, and be able to prove they are "fit and proper persons" for the responsibilities of paying rent and living in someone else's property and neighbourhood.

Legislations after legislations, against landlords, is there a redress scheme against bent politicians and MPs as well, I think we will need one soon as this is getting ridiculous. Load of B------- if you ask me.
I won't be joining this stupid scheme much rather sell and invest my money into other schemes. renting out no longer pays and is more headache than it is worth it.

I am not sure that joining a scheme at present is good advice, even if heavily discounted. With Parliament diverted in addressing Brexit, it could take much longer than six months to implement a new Bill. Until then, we don't know the detailed requirements of the Bill or what companies will be accepted as Government approved Landlord Redress Scheme providers.

I guess self-managing landlords will have to sign up to a Client Money Protection (CMP) scheme next and have accounts audited annually!

I would hope that anyone who has their properties managed by a letting agent who is already part of a redress scheme wouldn't need to become a member again as long as the property was managed by the agent. Otherwise, what are we paying the agents for?

DWP complaints system is not working!

DWP Pensions Minister has not got a clue how Universal...