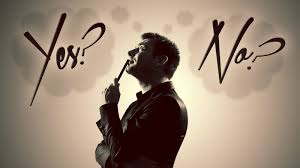 Owner of a Leasehold maisonette has offer to buy Freehold?

I am a owner of a upstairs maisonette in the London area. Price is about £350K for 2 bed I have the back garden and the downstairs own the front. The freeholder used to live downstairs but sold approximately 18 months ago and when she did she could not sell the freehold the the new buyer without offering me the freehold first.

She has moved on now and recently I had the idea to do something about my garden which looks like a jungle. It has the potential for a drive or maybe I would just pave over it to cover the weeds. I contacted her about my ideas and she said she would not grant permission. I said ok forgot the drive its free parking anyway but I just want to pave over it so I could use it more.

Again she said I would need the freehold in order to just pave the area and I would need to make her an offer. I said 2k just for it and she said she wants 5K. anyways she said the lowest she will go will be 4K. I said I will think about it and did not contact her for 4 months.

Now she has made contact advising me that in a few months she will be entitled to make a offer of the freehold to the downstairs flat and she would like to dispose of the freehold. The downstairs person has always let their flat out and when he brought from her he originally wanted the freehold, but she couldn’t sell it to him because of the 2 year rule.

During the sale of her flat to him she issued him the maximum 999 year lease. I am not sure whether he would be interested in the freehold as his lease is so long and it certainly would not add value. I did have a good relationship with the landlord downstairs until a few months ago when the mice in his flat knawed away at my toilet pipe and created a leakage. I did not fix it until 2 days and he was mighty pissed off that I did not fix it fast enough as his tenants were complaining about the smell so we have had a distant relationship since them.

I would like to know the following:
1. is it worthwhile me purchasing the freehold though I still have 147 years unexpired with no rent or service charges? Is 4K too high or too low? I have invested a lot of money in my flat and will be there for at least another 3 years. I have recently brought a freehold house with a garage to live in for the future. I do not plan to sell the flat when I move on as its almost tripled in value for what I brought it for so would be a good pension. (I was just fortunate to buy in the crash)

2. I do not want to get into the bidding war if the downstairs landlord is interested and I am not sure if he would be? I wouldn’t if I had that many years in my lease.

3. I have already paved 1/3rd of the garden without consent from anyone. I paid £200 for the works so I could have a flat seating area. I thought it would be worth the risk as if the freeholder found out or kicked off about it I would have only lost £200. I did read my lease and the plan shows the garden area but mentions nothing about doing works to it. Obviously its one of them old leases that have not been updated. I thought if she sued me I could just say sorry I didn’t know and just lift the paving stones up. But it would cost her more to do this.

I am on the fence about what to do and I do not want to spend 7k for a freehold for nothing! its already quite painful talking to her about anything reasonable and could be the same situation if the downstairs landlord gets hold of the freehold. the freehold has no value to her now and she just wants to make the last bit of money from it. Downstairs is on a peppercorn with 999 years and I am on a peppercorn with 147 so why do any of us really need the freehold?

If I do buy can I get the legal fees cheaper? She has estimated they would be 3k for the both of us and I would have to pay them.

I do not want to use the surveyor for a true value as that is a lot of money! Could anyone give an estimated value?

sorry for the long post I just wanted to paint a full picture.

Phone the Leasehold Advisory Service helpline. Suggest you buy it jointly with downstairs then you both have a say. 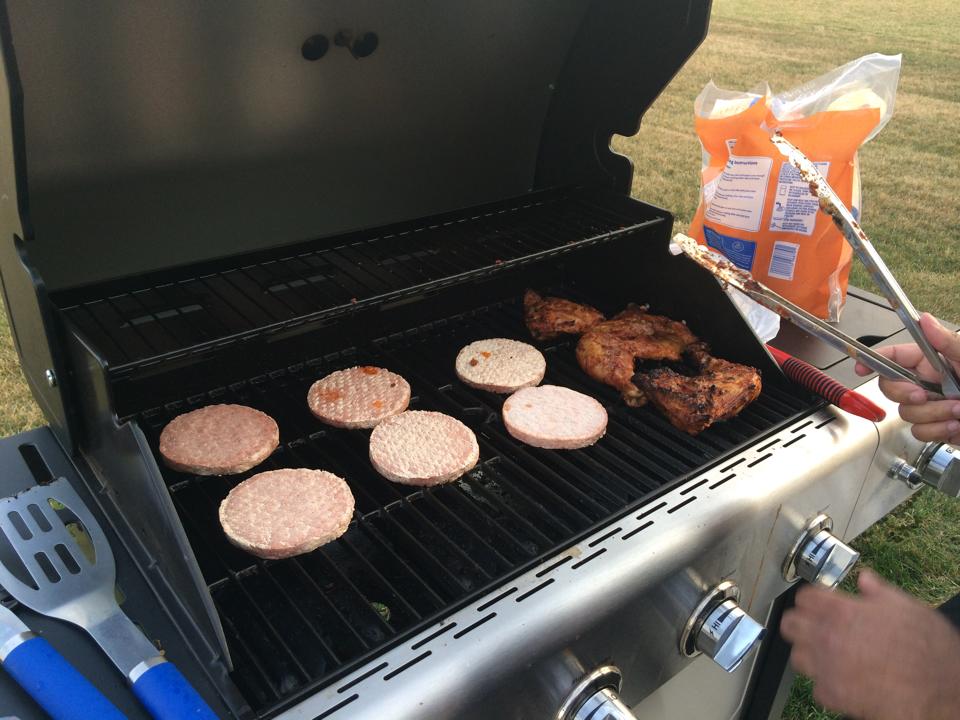 Does your lease state you need freeholders permission to maintain your half of garden! For the parking, discuss with the council to see whether they will allow it?

Who has responsibility for the maintenance of the structure?
Also in general terms buy the freehold yourself or share it with the other flat. At least that will stop all of this hassle

If it's a peppercorn rent and the leases are long the freehold can be worth very little. The freeholder maybe responsible for maintainance and insurance of the structure and if there is s leaky roof you maybe able to insist THEY get quotes and complete repairs (of course you pay for it...but it's hassle for them).
I have bought a freehold recently for £500 shared with the other flat in a building (with legals it was all about £2500) - the value of the building is @ £700k. I bought it because the lease was 78 years - had it been 125 years I wouldn't have bothered. The ground floor also wanted the freehold because they want to do a basement conversion. So we share it now. It was cheap because the lease for the downstairs was 250 years and that leaseholder had power to extend my lease.

The freeholder may have the power to charge you money if you request permission to extend your flat etc (that may or may not be an issue) but I doubt they can stop you making a nice job of the garden.

If you come to sell the new owner may not want the freehold. Then you would own it, need to collect peppercorn rent, insure the building and arrange repairs. Some freeholders make it work for them....others just end up with demanding leaseholders and inconvenience.

It seems that it could be there is currently value in the freehold because you and the flat below are interested in it. If you weren't it could be worthless. Particularly if the leases are well written.

As an aside, because the property is worth 3 x what you paid does not necessarily mean it will be a good investment in the future. It means it has been in the past. Seek you own council, advice and look at some off the issues BTL is currently facing into - but my view on London values long term is not optimistic.

Its one of them leases that was drawn up over 20 years ago and the address was changed when the changed the development of the streets, eg road names, built the maisonettes so i have a copy of those leases too. The problem is the lease is not specific to the outside area at all except the common parts which is the dual pavements. I did send a email to the council and the said as its Private property and the garden is not coming over a a pavement (because it the rear) i would need to contact the freeholder. Hence why i just did my thing anyway. The freeholder once told me if she ever needed to sign anything to do with my property there would be a charge of £100!

If that is provable in the lease then you have her over a barrel. You should then ensure that she is notified of all common area including structural maintenance that is required, or will be, but offer to take the freehold for a nominal figure plus possibly cover her legal costs. (The figure you quoted for legal costs seem very high certainly not the figure we pay in the north)

Should I convert my 3 flats to an HMO?