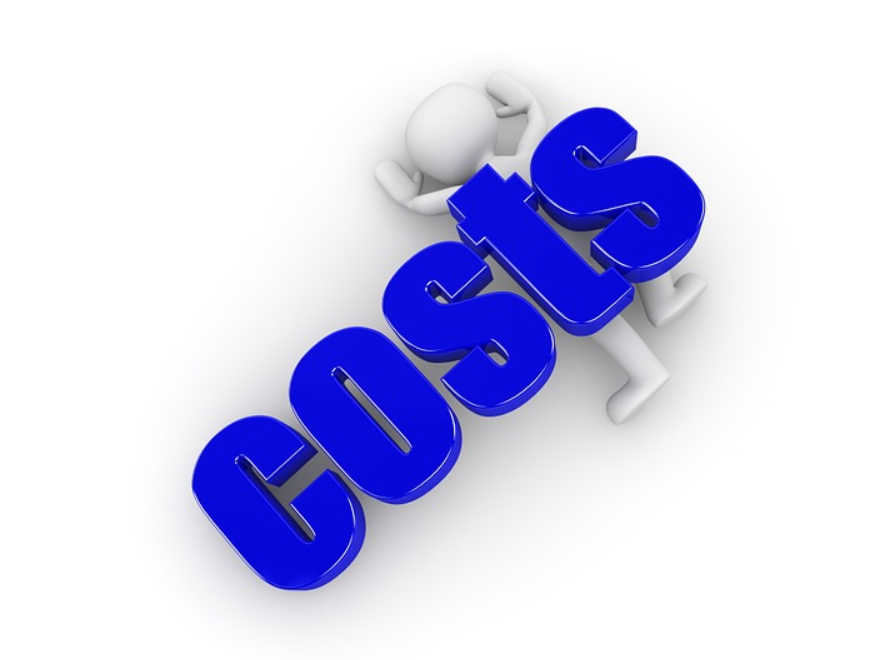 One year and £35k to evict a COVID rogue tenant

The latest property market analysis by Benham and Reeves has revealed that the costs incurred by UK landlords who have been unfortunate enough to encounter a nightmare rogue tenant during the pandemic.

While the vast majority of tenants are respectful and treat their rented homes with great pride and care, rogue tenants remain a professional hazard for landlords. Utilising every trick in the book, they can be extremely hard to evict and often leave a wake of destruction when they do finally leave.

The eviction process can be a lengthy one, taking around two weeks to organise a Section 21 notice. During the pandemic, the notice period required before a tenant had to leave a property gradually increased from two months to six between 29th August 2020 and 31st May 2021.

While it has since been reduced to four months, any landlord looking to evict a rogue tenant during the height of the pandemic was forced to accept a loss in rental income of half a year in notice periods alone.

Once ignored, landlords were then able to issue an Order of Repossession, a task that took them a further four weeks. With rogue tenants also ignoring these legal notices, the next step of organising a bailiff, and for the bailiff to execute an eviction, saw landlords out of pocket for a further nine weeks.

As if this wasn’t enough, court proceedings throughout the process were also struck by delays which saw the average eviction delayed by as much as 10 more weeks.

All in all, the estimated time taken to evict a COVID rogue tenant climbed to 51 week’s, resulting in a full year in lost rental income and seeing many evictions delayed beyond the the lifting of the ban in June having started proceedings when allowed to in September.

“The situation for landlords throughout the pandemic has been shocking and while eviction notice periods have now been reduced to four months, many continue to lose thousands in rental income every month due to rogue tenants and the long delays suffered while trying to evict them.

“We’re talking about professional crooks who have taken severe advantage of legislation designed to support those who are actually suffering financially and are in need of support.

“We had one particular case where a tenant moved into a new property at Television Centre in October 2019 and only ever paid the first month’s rent and nothing thereafter. The eviction hearing was on 30th March this year and we couldn’t get a bailiff appointment until 25th August 2021.  The poor owner suffered a loss of over £50,000 plus to add salt to the wounds the tenant stole all the landlord’s furniture.

“We have another property we are yet to repossess as the tenant has claimed on three separate occasions when the bailiff has been scheduled that both her and her partner have COVID-19. Therefore the eviction can’t take place adding a further two or three weeks for a new bailiff appointment in the process.

“These guys are utilising every trick in the book and so the reality is that many evictions are stretching on far longer than a year.”

So what’s the cost of a rogue tenant?

Prior to eviction proceedings resuming in September and when a six month timeframe was implemented on eviction notices, the average rent across the UK was £985 per month. Those unlucky enough to fall foul of a rogue tenant at this monthly rate of rental income will have seen an annual loss in rental income to the tune of £11,820.

But the financial impact of a rogue tenant doesn’t stop at lost rental income.

A rogue tenant can also cause significant damage to a property and it’s not unusual that landlords will have to fork out thousands to refit their kitchen and bathroom, redecorate their property and even replace the windows. These costs can climb extremely high and even the average property will require a refurb budget in excess of £20,000 to rectify these basic bricks and mortar fundamentals.

With the expense racking up, landlords also have to spend an average of £3,000 on legal fees to either evict or reclaim damages from a rogue tenant, all of which brings the average cost of a rogue tenant to £35,558 for the average UK landlord. That’s providing you are able to reclaim your property swiftly and no further rent arrears are incurred.

Landlords in London have faced the most expensive cost of evicting a rogue tenant during the pandemic due to the capital’s more expensive rent values, bringing the average total cost to £43,574.

“Rogue tenants are a landlord’s worst nightmare and unfortunately this nightmare rarely ends when they are finally evicted. More often than not, the property is in severe disrepair when it is finally repossessed and this is sometimes done out of spite, or simply to strip the property of materials they can then sell on.

“What’s more, the landlord will have usually suffered arrears prior to starting the eviction process and is still required to make mortgage payments out of their own pocket during a period where their property is generating no income.

“Unfortunately, legislative changes in recent years and particularly during the pandemic have focussed solely on the well being of tenants and so the backbone of the UK rental market has been further weakened as landlords are left high and dry to pick up the pieces.”

Lets try and put a cost on this for the good tenants who ultimately pay for the rogue ones.

If you have 10 properties and one rogue tenant every 5 years which costs you £35,000 that's about £700 pa more on the rent that good tenants have to pay to subsideise the rogue ones.

Why aren't tenants kicking up a fuss?

Shelter could lead the way to faster evictions - Ha Ha!

Reply to the comment left by don haley at 20/09/2021 - 11:06
I think there might be as many as 7 sentences in this comment. A few full stops and commas would enable us to understand what you are trying to say. 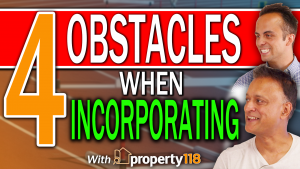 4 Obstacles Buy To Let Landlords Face When They Incorporate 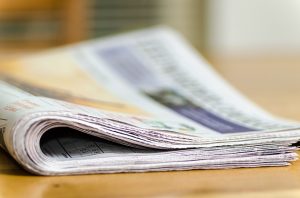 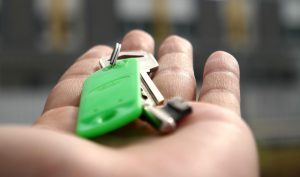