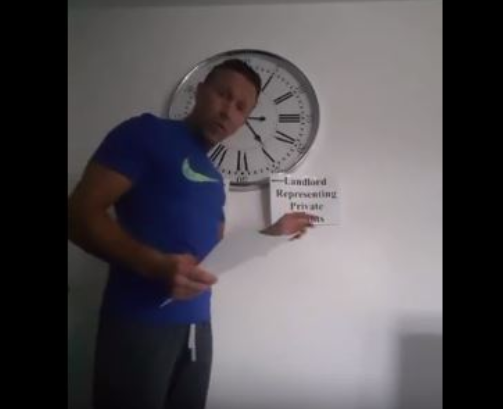 Nottingham Council – Why do you refuse to work with Good Landlords?

Some Landlords have asked me to talk to you regarding your refusal to work with good landlords.

Before you ask me, they are not going to come forward directly cause they are scared you will target their houses come inspection time. You have already been told this.

You are creating problems where there were not problems before.

60% rejections is colossal. We ain’t all that thick. In fact we’ve been housing tenants where the council has failed.

Thumbturns, we had to have a fight and argue to get Licensing to see common sense and get them dropped.

The homeless and evictions you have caused so far is saddening.

You seem to have no empathy for what your actions are causing. Good tenants (some bad), good landlords have suffered so far. You are oblivious to this.

Housing Strategy copied herein know about this, but for some reason, they ain’t shouting to you loud enough.

If your original goal was to get at some bad landlords, you may have done so, but the consequences, side-effects of your scheme have been horrendous. To both the Good Landlords time and the tenants and Good Landlords budgets/house repairs.

Meanwhile, the Rogue Landlords haven’t even come forward. How many of 32,000 houses have you received Licenses for?

I urge you to talk to us, because this is only going to get worse. And the real REAL losers out of this are the vulnerable tenants who don’t have deposits and references to move or gain a house.

And you haven’t even started inspections yet.

Please talk to us. We ain’t done nothing wrong. But you are rejecting because your website is diabolical and your politically correctness ain’t improving peoples houses. I’ve asked you 76 times, how is notifying the mortgage lender going to improve tenants lives?

Everyone on the planet knows Lloyds owns C&G, but you at Licensing don’t seem to know this, so you reject the Landlords application cause he has put mortgage with C&G and you want Lloyds because that’s what Land Registry says. This Landlords paperwork comes with C&G on. He rang you about a month ago and said you rejected his app because you said should be Lloyds, not C&G, he explained that Lloyds owns C&G, you said yeah that’s ok. And you now send him communication asking why he hasn’t acted?

You are causing chaos amongst intelligent Letting Agents with your desire to correct technicalities. And I’ve heard you’ve changed the License conditions on some Landlords receiving the Licenses with no warning at all. So again soon when Landlords start receiving Licenses, more chaos will ensue and it carries on – Why?

Why is the council always in the news for cock-ups? Simple solutions I’d say.

Was Licensing initially to improve peoples lives? Cause all we’ve seen is a LOT get much worse.

Please PLEASE talk to us, work with us. Is Linda’s motto, we want to engage with Landlords? Well, I haven’t seen this engagement for 4 months or so. And I’ve had to evict 6 people solely cause of Licensing.

Reply to the comment left by Monty Bodkin at 22/12/2018 - 10:49
Yes Monty, all us done everything by the book are being punished with paperwork nightmare.

Reply to the comment left by Luk Udav at 22/12/2018 - 13:19
They do read some of these things, the local newspapers have done a few stories which is good really coming from the Landlord, as for vilification against the Landlord getting in the paper is very good.
If it was Landlord treating the tenant like Licensing are treating the Landlord, it would be front page of the Sun. 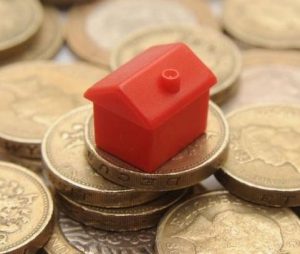 Rightmove Index up 0.3% in September with fierce competition over reduced supply

Insurers claim this is subletting and Landlord doesn’t have control?

Why property is likely to remain a good investment in 2019

44% of landlords fear Right to Rent

Tenants - This is probably the second joint biggest reason...

Tenants – This is probably the second joint biggest...