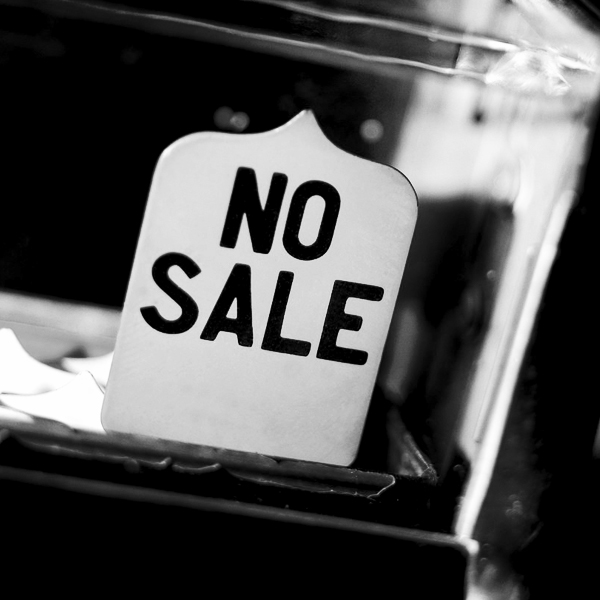 As an interested daily reader of Property118 and seeing the professionals who utilise it, I was hoping someone could offer their opinions. Our situation is as follows:

We purchased our existing home in Bristol as a new build in December 2010 from a well-known developer (the name sounds not too dissimilar to a brand of bread!). We’re currently in the process of selling and buying somewhere bigger and were due to exchange last Friday and complete today (24th October).

Last week it emerged there was still an outstanding query relating to a contaminated land assessment made at the time of the build which had to be resolved prior to our buyer’s mortgage lender releasing the purchasing funds.

Subsequent investigations have revealed that the necessary documentation was submitted by the developer to the council in January 2011. They appear to have received no response but instead of chasing decided for whatever reason to forget about it, leading to it remaining outstanding.

Unfortunately, unless this is resolved not only can we not sell our home but both the developer and potentially ourselves are open to litigation from the council for building and living in what effectively amounts to an illegal property. However, despite both developer and council acknowledging existence of this issue, neither is prepared to get it resolved – the words of a Conveyancer within the developer’s legal department were ‘as this development completed some time ago now, our planning department will probably not follow this up any further’.

I’ve looked through all the paperwork provided to us by the solicitor who acted for us in our 2010 purchase and there is absolutely no mention of this oversight or the potential consequences it could bring – if we’d known about it at the time we certainly wouldn’t have purchased it.

Discussions with a neighbour who is also trying to sell have revealed that they are having problems of their own – the developer hasn’t granted them legal access to either their own driveway or any of the shared amenities (bike shed etc.). It seems as if the developer has cut a number of corners when building these houses but doesn’t want to take any action to resolve them.

I should mention there are 16 houses on our site and so all are technically unable to sell and are open to potential legal action as it currently stands.

As of this morning our solicitor was urging the developer to get in contact with the council to get this sorted, but judging by their conduct to date I don’t hold out much hope of this happening.

Through no fault of our own and having followed all advice provided to us, we now have a house we can’t sell and could be prosecuted for owning!

• Has anybody else experienced such problems when purchasing new build properties direct from a developer/
• Should I leave this to our solicitor to sort, or should I escalate further with local MP, press etc. to highlight the conduct of the developer?
• If I do escalate and make this issue public, am I not just exposing us and our predicament to a wider audience and so increasing the chances of action being taken against us by the council?
• Should I first seek legal advice over what potential action we could face?

I know this isn’t a landlord-based issue, but any advice that can be provided would be greatly appreciated. 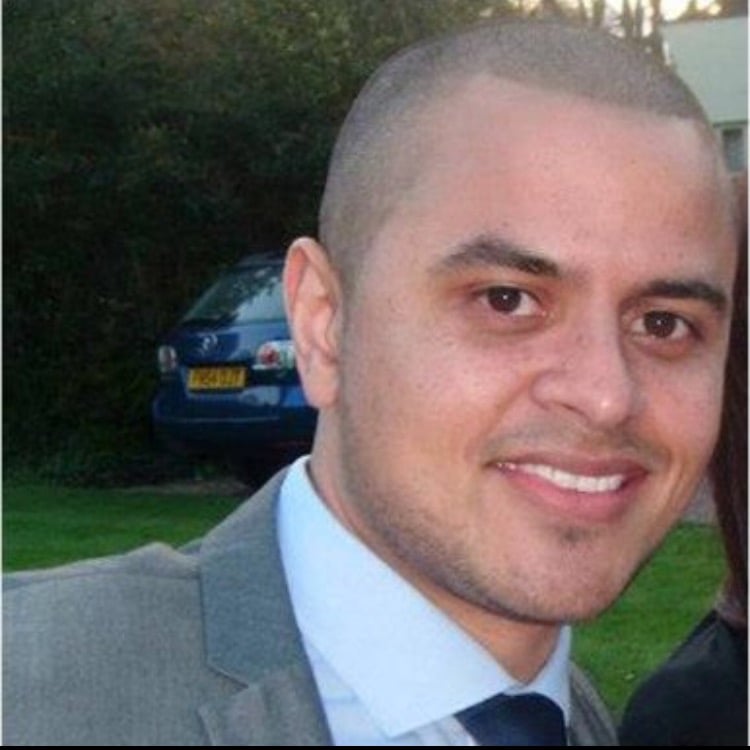 Our prospective vendor is still prepared to wait for us to obtain resolution, but I'm conscious that his patience isn't indefinite!

If all went well and this was resolved tomorrow our sale / purchase should proceed as hoped, but that's a big 'If' given how responsive the council have been to date.

Hopefully tomorrow I will have a definitive update to share.

Yet another example of a crummy solicitor.

I advise you keep a full log of all happenings & costs, as clearly your solicitor is negligent and it is absolutely no surprise to me as I live in a property that I bought for a significantly reduced price because a number of sales fell through as a result of the sellers original solicitor's incompetence over something not too dissimilar which I managed to sort out myself before I would exchange.

Solicitors carry professional indemnity insurance and if I were you I would be writing to my solicitor holding him liable for all losses incurred as a result of his failure to ensure that all paperwork was correct and outstanding queries resolved to a legal, acceptable standard as he should have followed these through to completion - that is what you paid him for. For some reason people are reluctant to hold solicitors to account. Whatever you do, don't think the Law Society will help as if you involve them they will insist you cannot take any legal action against the solicitor once involving them - it's a boy's club and they are there to protect the profession, not the public. He will be told he is a naughty boy, have the ruler on his botty and the profession will be spared any bad press.

The moral? Never, ever, ever give blind trust to a so-called professional. Always, always check all paperwork thoroughly and insist on seeing all searches and queries personally, then diarise to follow them up and ensure they are resolved before exchange. Anything that is not resolved or is to follow should be clearly stated as being the solicitor's responsibility in a confirmation letter to the solicitor, holding him liable if they fail to be resolved by a set date.

I always require sight of all paperwork to and from my solicitors relating to any property purchase and I read it very, very, thoroughly. I have yet to have one single purchase where I have not found something a solicitor has missed - usually something minor, but it's appalling all the same.

Remember...... "no-one will look after your own interests better than you" and the price you pay is irrelevant - as far as I can see, the cheapest solicitor is usually as good as the most expensive. They all seem to let clerks do the work and they usually take on too many cases at a time which means they do everything at the last minute, hence so many mistakes.

Just in case anyone is interested, I thought I’d provide you with an update to our situation:

After persistent calls to both the developer and council from both myself and our local MP, it was agreed that whilst the outstanding condition could never now be discharged (evidence having to be submitted prior to construction) the council have confirmed no action would be taken.

End result – we completed our sale and moved into our new property last Friday!

We are still considering whether we should proceed with a complaint against the conduct of our original solicitor but if I’m honest, we’re just happy to put the whole situation behind us and move on.

Thanks to all for their opinions and advise, it has been very much appreciated.

Congratulations Samir, this sounds like a very lucky escape to me.

How did you satisfy your borrowers and their solicitors? Were you able to obtain an indemnity policy?
.

Very lucky escape indeed, we could very well have been left with a house only realistically sell-able to cash buyers.

The council provided written confirmation that they wouldn't take any action due to the length of time that has passed since construction. This was enough to satisfy our buyer's solicitors and lender and so were able to proceed with sale and purchase.

We then had a slight issue with our mortgage lender who thought we wanted to borrow more than we actually did (they inputted some data incorrectly) which led to another mini-panic but this was fortunately resolved the following day thanks to input from our mortgage broker.

In all, after starting the buying / selling process in February we've finally got it all sorted....I'm never moving again!!

Capital Gains - Am I in Cloud Cuckoo land?