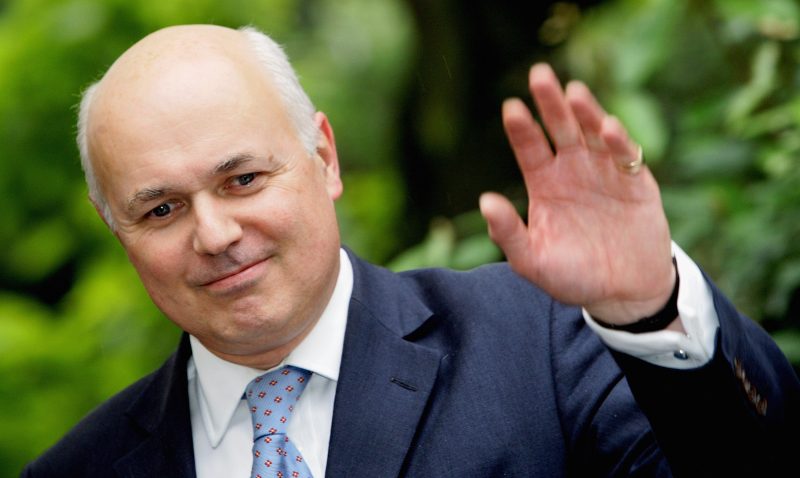 The UK’s leading property investment show has brought the controversial subject of landlord licensing and laws into the national press by its Expert Property Panel, including Iain Duncan Smith MP and David Smith, the Economics Editor of the Sunday Times.

The Property Panel and the coverage around it sparked interest from The Times, The Telegraph and extensive coverage in industry media including Property118, Property Tribes and LandlordZONE, generating thousands of comments and views, and resulting in many landlords to writing to Parliament with their concerns about the effects of Section 24 in particular.

The panel debated and discussed current issues affecting including landlord law, licensing and Section 24 in front of an audience of 350 nationwide landlords and property investors.

Following on from the debate, Iain Duncan Smith was quoted in the Sunday Times addressing the areas brought to light: ‘“Finally, it is time to look again at the way we treat private landlords who buy houses to
rent. George Osborne’s decisions to impose a stamp duty levy on the purchase of homes to rent, to restrict mortgage interest relief to the basic rate of income tax and to tax a landlord’s turnover rather than profits have led to landlords scaling back or even leaving the sector altogether.

‘They are a significant provider of the additional housing we need. We should be encouraging them with devices such as VAT relief on conversions or even capital allowances, not punishing them. It’s no wonder buy-to-let purchases have fallen dramatically. If the purpose was to stop foreign owners buying up property and leaving it empty we would be better off levying a tax on empty homes. For example, in New York, apartments can incur a tax of up to $20,000 if they are left empty. We are in danger of throwing the baby out with the bath water’

He continues, ‘the issue of home ownership and home rental been at the forefront of political dialogue for some time. In the UK we face today a growing crisis in the availability of housing. However, with recent immigration running at the level it has for some years this issue has become one of the key issues facing the government and one which although it featured in the election, I had hoped would feature
more than it did.’

David Smith added, ‘the panel discussion provided an ideal opportunity to asses the lie of the land after the General Election. I made that government announcements, particularly from Chancellor George Osborne, has gone from being heroes of the Tory party to almost pariahs. Iain Duncan Smith said that this was not the intention, but pledges to take up these issues with his colleagues’

Richard Bowser of Property Investment news highlights the opportunity the National Landlord Investment Show has presented: “With 2m plus private landlords out there and a government who are now on shaky ground, lobbying now could really make a difference as the impact of these taxes becomes apparent and rental properties become scarcer and rents increasing”.

Full coverage of the debate, commentary and press coverage is available at www.landlordinvestmentshow.co.uk/mediacoverage

Registration for the forthcoming Autumn shows in London, Sussex and Cardiff is complimentary at www.landlordinvestmentshow.co.uk

Forgive my cynicism but 30 years of a landlord has made me what I am.

I think this is all show to win back votes from landlords who have lost all faith in the Conservative party.

i am a member off the party , and have tried to change section 24 , but ti zero effect , everyone needs tax planning .

A Game Changer For Landlords