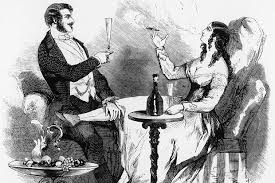 My Flat being used as a Brothel!

I let my Flat to a holiday let company, but it was on the basis that they would NOT use it as a holiday let, but were going to let it to a couple who were in London for 6 months working. It is a one bed flat and I insisted it should remain as a 1 bed flat and not to be used and 2 bedrooms.

I took no deposit (I know a stupid mistake but he was rather persuasive and was paying a higher rent).

Recently there was water leak from the above into the flat ( I own both flats) and I was asked to send someone around to look at it which I did.

My builder who is a family friend came back and told me that that flat was being used as 2 bedrooms and that 2 or more women were staying there! I was shocked as this was not what I had agreed to.

After this I decided to check on the property and to my horror found that one of glass panes from the front door had been smashed and a lock while still in the door had come totally lose so that I could not use my key. I informed the agent that this was his responsibility and secure the property, which he said he would.

However after waiting a day I heard nothing and when I texted him he said and I quote “Sorry I haven’t been able to get anyone so far today. I have called several companies but some can’t do today and others have not got back to me yet so maybe it’s better if you call someone to do it today and let me how much it cost.” I was flabergasted, we live in London when is there a locksmith not available?!!!

As I needed to secure my property I called the locksmith I know who were there in 30mins! I had the front lock changed and when I texted the agent he informed me as I have other tenants living in the top Flat that it is “…not fair to charge us for the front door damage because we didn’t damage the door so you should get it fixed.” I was shocked, my top floor tenants I’ve never had a problem with and even if it was them, they said they didn’t do it, it would be fair to go 50-50.

I then find out that by speaking to the top floors tenants and to the coffee shop downstairs that the front door is left open all night long and that men are coming and going. I then get a call from the community police saying that a serious complaint has been made stating that the flat is being used as a brothel!!!

The Agent said he didn’t know anything about these girls, but the coffee shop owner under the flat said she has seen him several times with these ladies and with other people letting them into the flat! So he’s blatantly lying when he said he didn’t know what was going on!

I know that he is in breach of our contract as he has not let out my flat to the type of people I requested, and is lying about not knowing what has been going on, but I have nothing written on the contract other then that it is a 1 bedroom even though my sofa has disappeared and a bed is in place. And that complaints have been made about different men coming in the flat all night long, but I have no proof of this.

Can I change the locks, a solicitor friend said I can due to the breach of contract or do I need to give 2 months notice?

I personally would not want to give advice that could go wrong in this situation as there is probably more to this than meets the eye.

I would make contact with Paul Shamplina's team at Landlord action who are tenant eviction specialist and have seen these types of situation before. 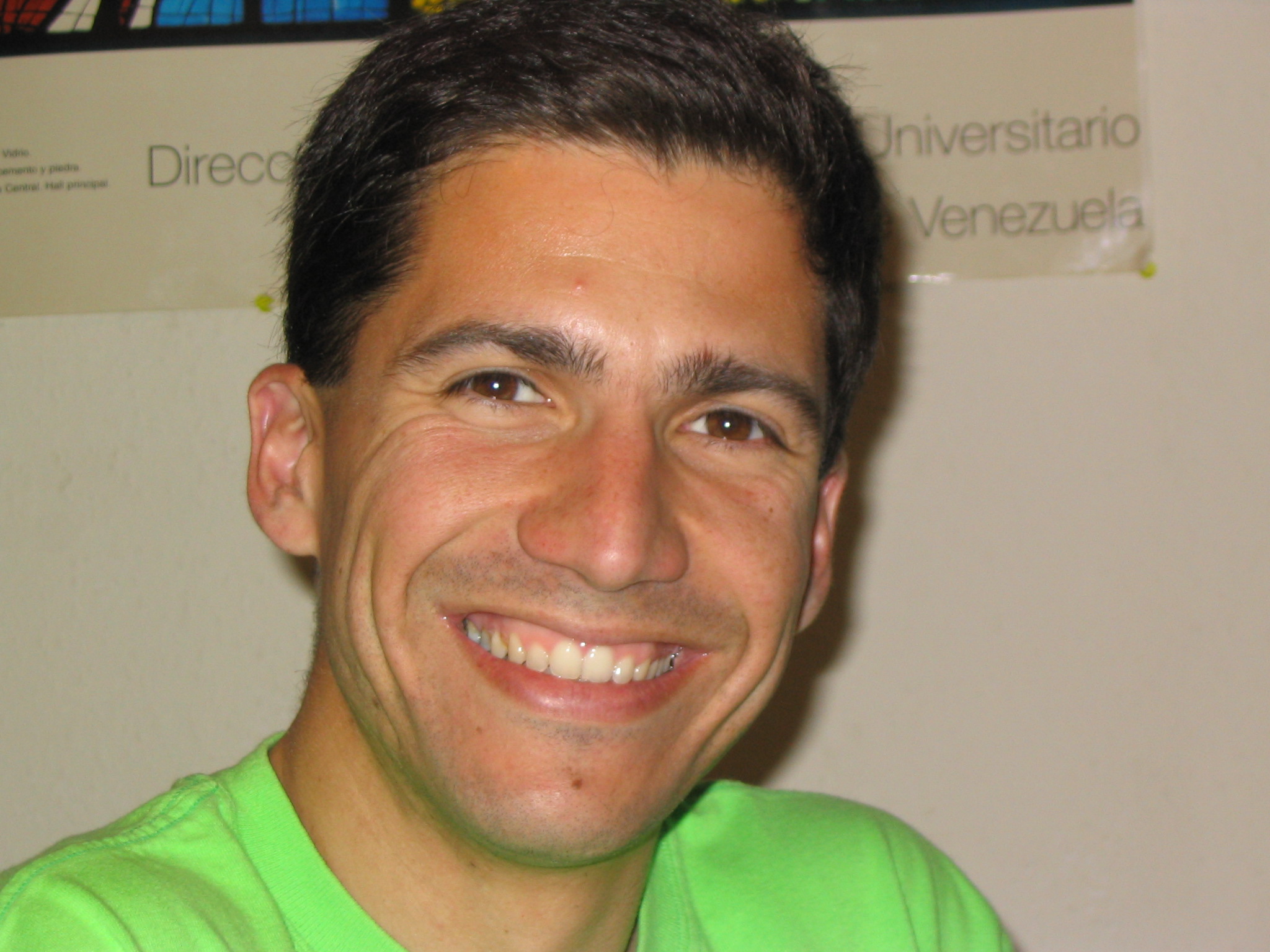 A few issues need to be clarified so that I give you some additional advice:

But are you getting your rent on time?

Seriously though take the advice from Neil above as if what you suspect is true and you let it go on and it can be proved you knew about it (Which your post on here would do) then you could even be charged with living off immoral earnings.

Can I manage the renting of my mothers house?

Should I invest in Great Yarmouth or is it too likely to flood?