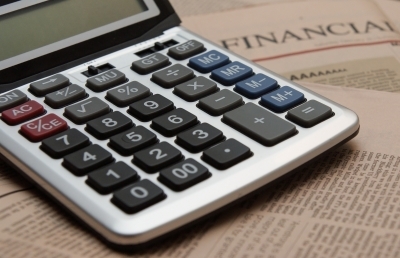 Mortgage lending fell again last month – down 14% from March, according to the Council of Mortgage Lenders.
The total of new mortgages fell from £11.35 billion in March to £9.8 billion in April.
The CML, the industry voice of all the UK’s major bank and building society lenders, predicts little change in interest rates or levels of lending for the remainder of the year.

“Taken at face value, the underlying picture is one of considerable weakness – revisiting levels seen briefly at the start of 2010, following the end of the earlier stamp duty holiday, and decade lows,” said CML economist Bob Pannell.

“Both house purchase and remortgage activity appear to have been materially weaker, but we do not know to what extent each has been distorted by the lateness of Easter this year and the extra Bank Holiday for the Royal Wedding.

“This represents an unfortunate temporary loss of signal, at a time when it would be useful to gauge the resilience of house purchase demand to economic uncertainties and the pressure on household incomes.”

Looking behind the figures, although mortgage lending slumped 14% from March to April, a longer term view shows that monthly gross lending has dropped every month since September 2010, except for March 2011. Lending reached a high of £13.33 billion in July 2010, and has steadily declined since. Blaming the economy, bank holidays and other arbitrary factors does not seem to wash, because the lenders could simply decide to lend more if they wanted.

Drilling down in to the CML data, mortgage lending for the first quarter of 2011 is around 60% down on the same quarter in 2008, the year following the credit crunch. “With respect to remortgage activity, although the unadjusted approvals figure nearly touched 40,000 in March and was the highest for more than two years, the seasonally adjusted total eased back noticeably.  We would not be surprised if interest in remortgaging wanes a little as expectations of higher interest rates fade and, as a result, activity tails off over the next few months,” said Pannell.