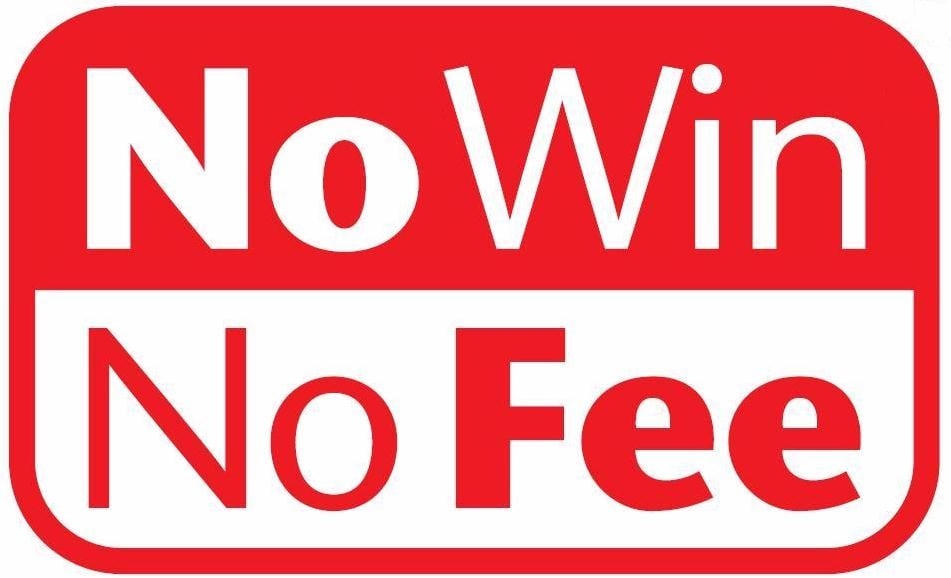 Many blame Foxtons for the Chancellors decision to ban letting agents charging fees to tenants. Unsurprisingly, Foxtons have seen their share price plummet, but that’s far from the end of their troubles. Litigation also looms!

Lawyers acting for landlord clients of Foxtons are planning to bring claims to force the company to pay all undisclosed fees to landlords. The lawyers argue that under agency law, undisclosed fees charged to tenants belong to the landlord.

The legal fraternity has been picking through the law to establish whether or not some agents have been acting illegally all along. The case against Foxtons is based on the following:-

Agency law is that an agent is in a ‘fiduciary position’ and therefore cannot make a profit out of his agency work unless this is known of and approved by their principal – in this case, the landlord. If the agent makes a ‘secret profit’, which the principal has not authorised, the principal can claim it back through the courts. Case law HERE

Just to be clear, any claims awarded by the Courts, in respect of fees paid by tenants to agents, would result in the money going to the landlord, not the tenant who paid the fees. Some letting agents are known to have charged over £500 for each property to tenants every year. On this basis, a landlord with 10 properties could have a claim upwards of £30,000 on the basis that claims can be made for up to six years.

How many landlords were made aware by their agents they were charging hundreds of pounds to their tenants as well as to them?

Agents who have acted ethically, by being completely transparent with their landlord clients about charging fees to tenants, have absolutely nothing to fear. For example LettingSupermarket.com made full disclosure in their T&C’s. However, many of the UK’s largest agents have been far from transparent about their pricing structures. For them, they might be in for some very nasty shocks, much like those suffered by the banking industry over the mis-selling of PPI.

The Landlords Union are recommending members who have used other agents to wait and see what happens in the Foxtons case. It the Courts rule against Foxtons the payouts could run into millions and case law will be created. If/when this comes to pass, The Landlords Union will organise a series of no-win-no-fee group action claims against other letting agents on behalf of it’s members. The criteria will be that at least 15 members of The Landlords Union will be needed to commence each claim. The larger agents are expected to be the hardest hit.

To register your interest ‘in principle’ please complete the form below.

Wow. I have used tenant-find only over the years and only recently became aware of the fees charged to tenants. I assumed something was charged but wouldn't have known how much. I wonder if they will get around it by saying it was on their website and so we could have known if we'd read that. ..

We will know after the Foxtons case, but I doubt being on a website will suffice if the ruling goes against Foxtons.

LettingSupermarket.com have it in their T&C's that landlords have to sign to confirm they have read and understand.
. 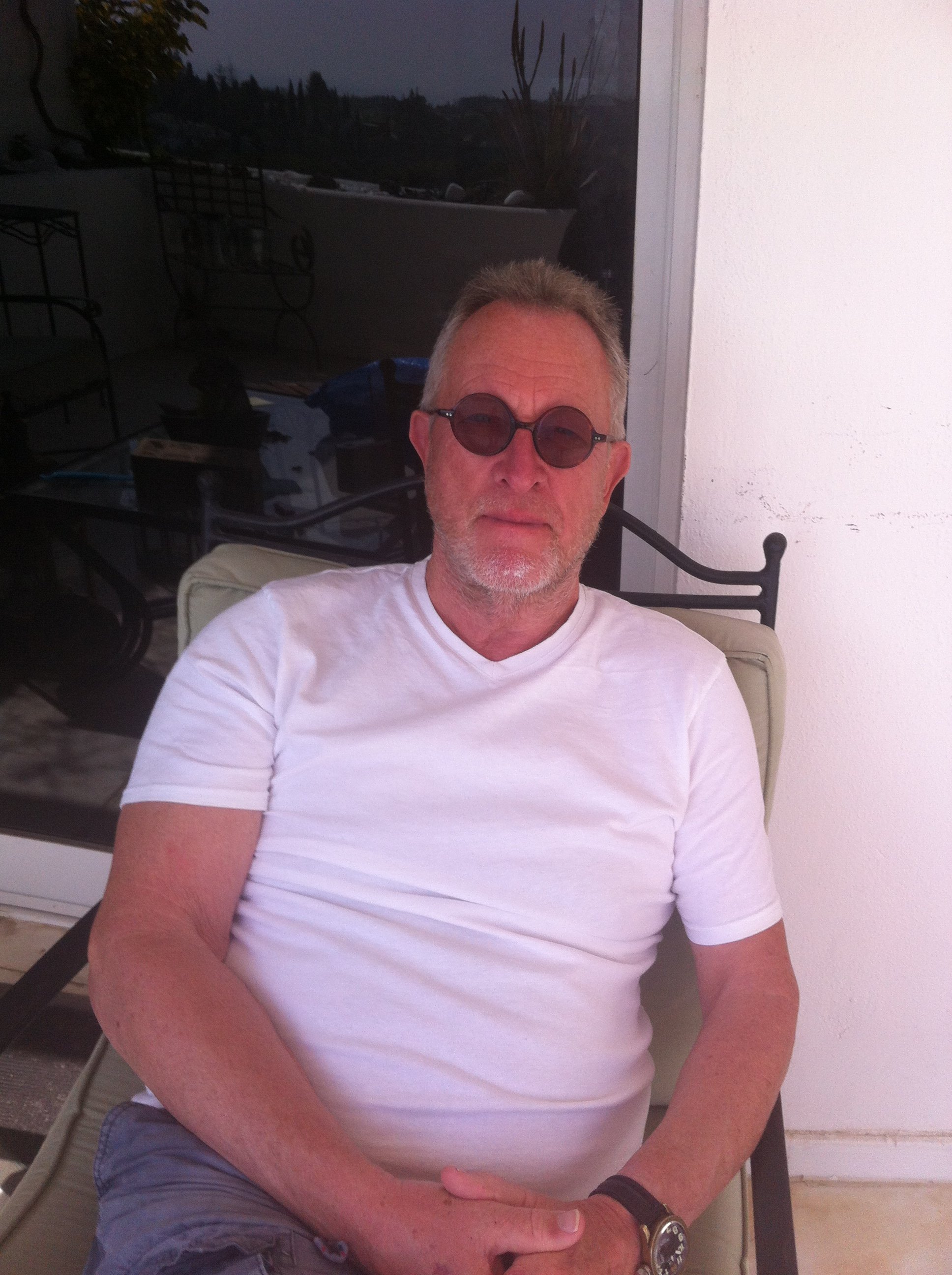 It's certainly opened my eyes Ros. I use various ARLA letting agents and I'm shocked at the fees being charged. The worst fees are charged by two of the largest letting agents in the uk.For example" ref fee, set up fee, contribution to tenancy agreement for two adults £558" plus another £330 from me for my contribution from the first months rent. One agent actually charges the tenant £12 to refund any rent over payment and £75 for a pet licence. I have looked at the accounts of both agents and their profits would probably be wiped out without the fees so time for them to draw up new business plans and for me to find new agents

Yes, years ago I remember letting agents posting 'renewal offers' directly to student tenants in about December for a start date the following June, saying it would cost about £80 to renew the tenancy. When we found out we said to the tenants 'no, if you want to stay on, we will write up a new tenancy agreement and it will cost you nothing.' Personally I have never charged a penny for anything apart from the rent and the deposit (which is then protected).