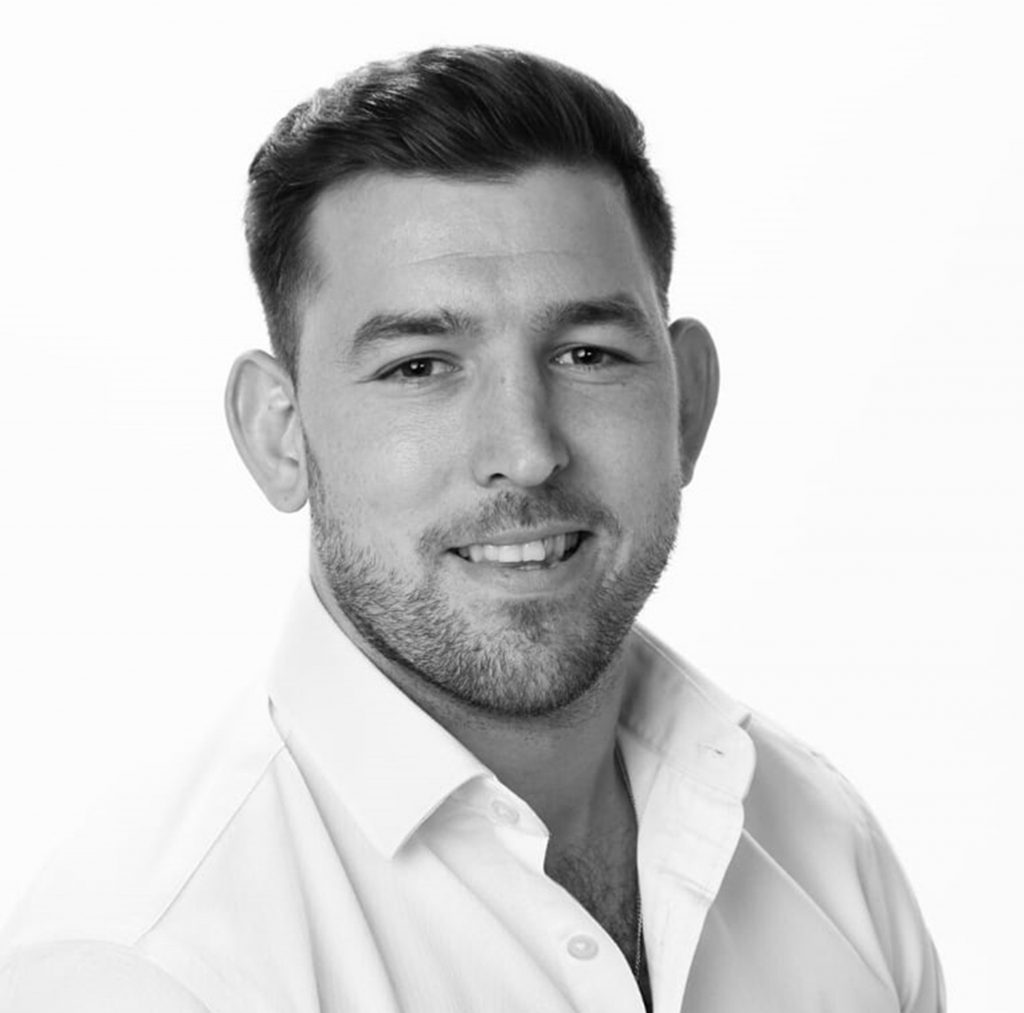 Their research shows that Leeds now has more student properties than anywhere else in the UK and in the coming weeks estate agents across the city will release and begin marketing thousands of student homes.

And HOP is predicting that properties offering all-inclusive bills packages will be in more demand than ever before.

In another emerging trend, homes with between one and four bedrooms are also going to be most popular according to the firm.

Leeds in the top spot in terms of student properties

Recent research by money.co.uk analysed the UK’s biggest university towns and cities and they put Leeds in the top spot in terms of student properties, with 16,225.

This was closely followed by Nottingham with 15,422 properties.

However, despite Leeds being home to one of the country’s biggest student populations, money.co.uk also put The University of Leeds in a lowly 30th place in a league table showing which universities have the most students living in uni-owned accommodation.

Data from student housing charity, Unipol, also reveals a 30% year-on-year increase in graduate students staying in Leeds, and with many continuing to live in the same areas, it means there are thousands more people competing for rental stock.

Josh Buckley, the lettings branch manager at HOP’s Leeds city centre office, has worked in the student property market for more than a decade.

He said: “The appeal of Leeds as a top university city shows no sign of waning, with both The University of Leeds and Leeds Beckett continuing to experience very high demand.

“While this is great news for the city’s student property market, its an ever-changing landscape and landlords must keep abreast of market demand, in order to secure good tenants early.

“In Leeds, the city’s student housing stock is now released in November, even though first year students have only just started university and might not know who they want to live with next year, but ultimately this is driven by demand.”

‘Students want all-inclusive properties that include electric and gas’

He added: “With energy costs soaring, students want all-inclusive properties that include electric and gas, as well as fast broadband, water, TV licence and insurance, as part of their monthly rental payment.

“For most students, it now seems very risky to rent a home without having utilities included and 72% of students now expect to have their utilities built into their rent.”

The firm is also seeing a trend towards smaller bedroom numbers with two- and three-bedroom homes becoming very popular, whereas houses with six, seven and eight bedrooms, require top-notch marketing to secure the big rental income that these houses warrant.

Predicting rental increases next year of 5% on average

HOP is also predicting rental increases next year of 5% on average – and this is being driven by demand, as well as inflation and increasing mortgage rates.

Josh added: “Plus, the amount of purpose-built student accommodation being built in Leeds is also helping to push rents up.

Josh continued: “However, we have seen landlords selling up due to proposed energy performance certificate (EPC) requirements, which could mean rental properties must have a minimum rating of C by 2025.

“There’s no doubt that student housing in Leeds remains a good investment for those who are attracted by the high yields on offer, due to cheaper purchase prices and higher rents.

“Even in the current climate, we’re still seeing new landlords entering the market for the first time who contact us for advice on C4 paperwork, HMO licences and ultimately for help to secure and manage tenants.”

I can't believe anyone could write such an enthusiastic article on student houses when the Renters Reform Bill will devastate this market. Very soon too! 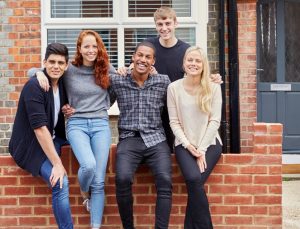 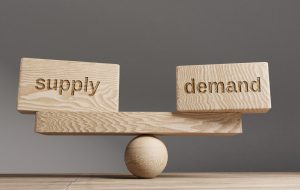 Where the best rental market hotspots are 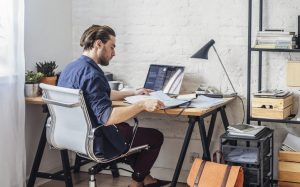 Universities help to boost rental yields by up to 2%