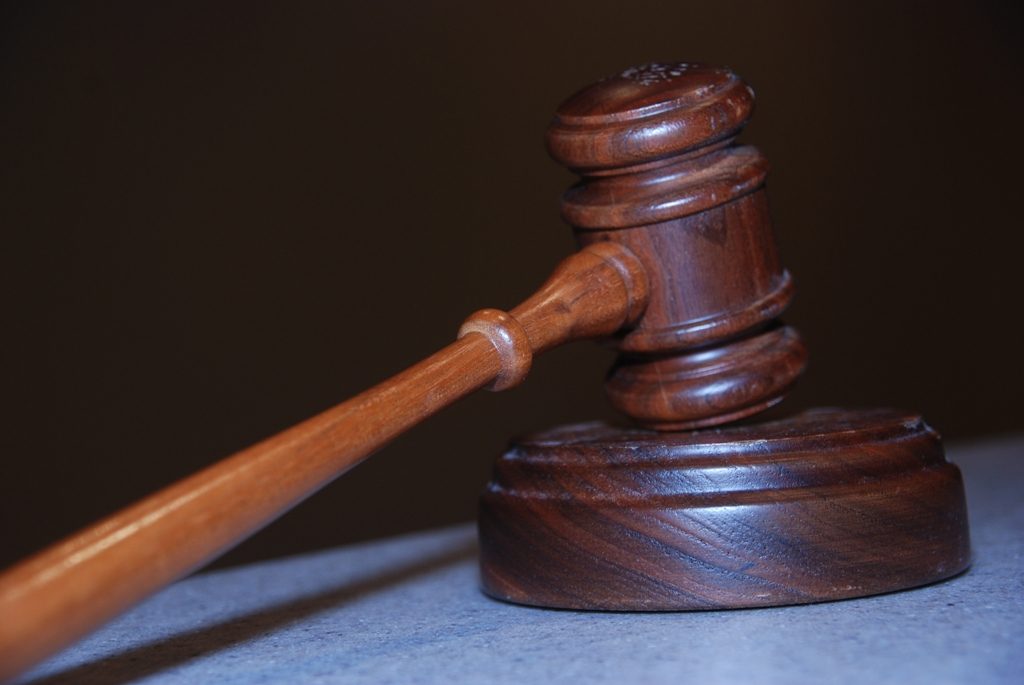 A landlord who lived a lavish millionaire lifestyle and drove a Mercedes, has to pay £40,000 for renting out death trap flats even after tenants were banned from living in them.

The terraced houses he rented out had water dripping through light fittings and live electrical wires hanging out of the walls, a judge sitting at Manchester Magistrates Court was told.

A fire alarm in one property was faulty, a toilet wouldn’t flush and light switches were dangling loose from their fittings.

Mohammed Javaid, 38, charged tenants up to £100 a week to stay in a room at one of his three ‘dangerous’ properties – even after health and safety experts banned him from letting the flats.

Meanwhile, Javaid was living in a luxury £350,000 home in plush Hale, Cheshire.

Councillor Paul Andrews, Manchester City Council’s executive member for neighbourhood services, said after the hearing: “Javaid was happy to live in the lap of luxury among footballers in Hale while his tenants had to put up with these appalling and dangerous conditions.”

District Judge Jonathan Taaffe told Javaid: “All three premises could at best be described as hazards and more fairly as potential death traps.”

Laura Raine, prosecuting, said officers were forced to issue prohibition orders stopping Javaid from renting the three properties because there was ‘imminent risk of serious harm.’

But Javaid continued to rent out the properties to several tenants even after the orders were issue.

Council wants to invest taxpayer cash in buy to let