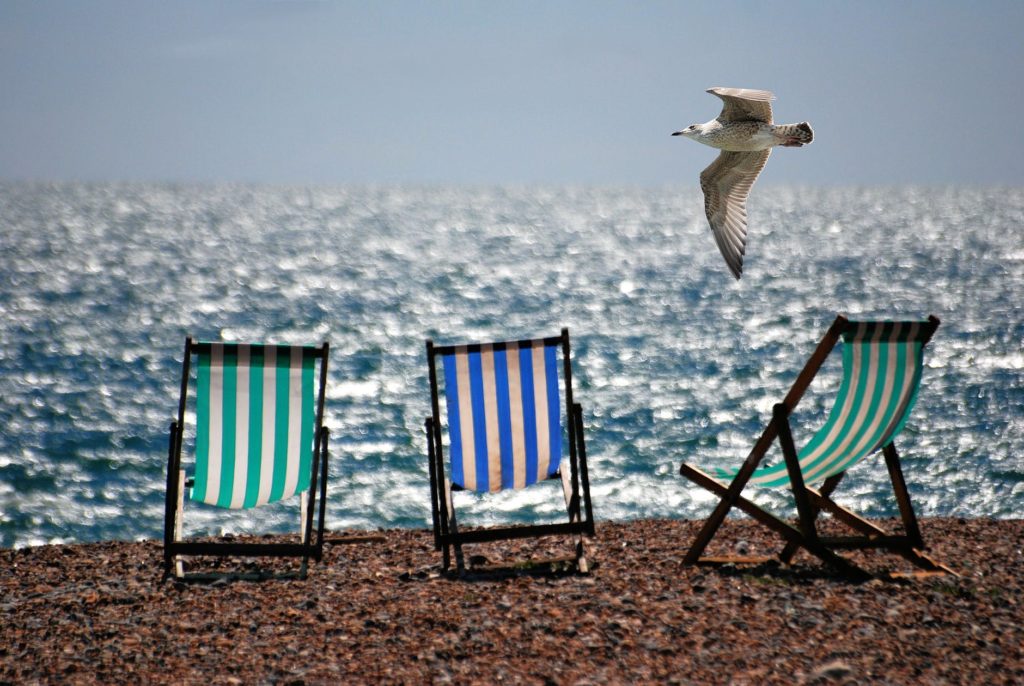 It’s good to be beside the seaside

Post Lockdown research by  GetAgent.co.uk, indicates that Great Britain’s historic towns have become the most in-demand buying locations in the country, with higher annual price rises than any other type of British town.

University towns have also seen above-average price growth, rising by 9.8% between 2020 and 2021 to an average price of £270,848. This is despite the near-evaporation of student presence in these towns as the pandemic pushed all learning and lectures online.

While all of these towns have enjoyed above-average price growth, Britain’s market towns and new towns have seen below-average growth of 7.5% and 5% respectively.

“Furthermore, neither historic nor seaside towns are designed to accommodate a significant increase in population due to the fact that geographical space limitations mean it’s difficult to increase the amount of new stock.

“Our historic towns often have strict and very necessary planning regulations to try and preserve our historically significant places and structures, while seaside towns have a natural shortage of space due to at least one of the borders being the open sea.  In both cases, demand has been rising while stock has stayed static, thus pushing prices through the roof.

“Our market and new towns, on the other hand, are often located in places where surrounding land, often historically agricultural, can be reclassified for development, thus making it easier to increase stock in reaction to rising demand, resulting in lower levels of price growth.” 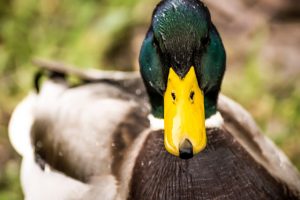