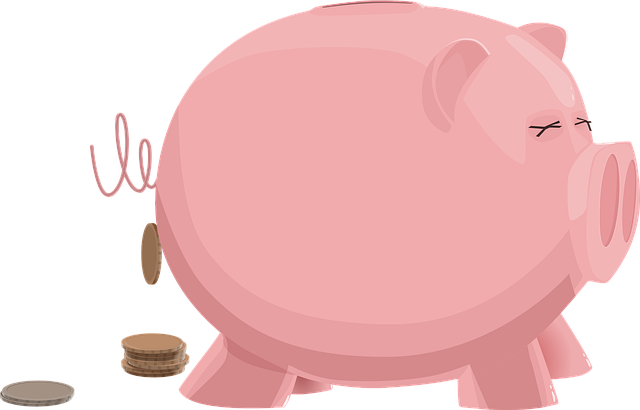 Moneyfacts UK Savings Trends Treasury Report data, not yet published, reveals that the expectations of a promising ISA season may well be dashed this year due to continued cuts to ISA rates. The savings market overall contracted month-on-month and product volumes have now reached their lowest recorded levels, with all average savings rates reaching new lows.

– ISA rates have failed to rise between December and February (in the run-up to ISA season) for the past two years, and rates have now reached new lows.

– Product choice fell month-on-month to a record low – there are now 1,387 savings deals (including ISAs) on the market, which is 398 fewer deals available than a year ago.

“Savers’ expectations of an ISA season will continue to wane in 2021 as rates plunge and some providers pull their deals entirely. There does not appear to be any promising signs of competition, as rates reached new lows this month. Between December and February, average ISA rates failed to improve, the same pattern seen a year ago. Our analysis of variable and fixed average ISA rates shows no improvement between that very same period since December 2018 to February 2019, two years ago.

“Savings rates outside of ISA wrapper continued to deteriorate, reaching new lows this month. The average one-year and longer-term fixed bond rates now pay less than half that seen a year prior. The differential rate between fixed ISAs and non-ISAs remains, reiterating the necessity for savers to carefully consider their tax-free allowance and Personal Savings Allowance (PSA).

“Easy access accounts remain a convenient, safe and popular savings vehicle for consumers and according to the Bank of England, cash continues to flood into sight deposits, hitting £101.87bn during 2020. Despite deposits reaching £14.67bn during December, interest rates on easy access accounts fell to a record low of 0.17% and there is now little difference between the top 10 best rates on the market.

“The most notable change month-on-month across the market has been its contraction, as there are now fewer savings deals on offer than ever before. In fact, there are 398 fewer overall than a year ago and looking solely at ISAs, there are 82 fewer deals. The fall however should not deter savers from comparing deals as they could still get a better rate by switching, especially if they have their money stored away in a convenient easy access account with their high street bank.

“Challenger banks and building societies continue to offer some of the best returns but savers would be wise to act with speed to take advantage of the top deals. Due to the relentless pace of cuts and withdrawals in the aftermath of the Bank of England base rate cut and influence of the Coronavirus pandemic, a good deal doesn’t tend to have a very long shelf life.”