House prices will fall by 4.5% next year

The UK’s house prices are predicted to fall by 4.5% on average in 2023 – with a peak annual contraction of 6.2% expected in the third quarter.

And though house prices will drop – those who are renting currently will not find that property affordability will be something they will enjoy.

The forecast is being made by the Centre for Economic and Business Research (Cebr) who point to sharp rises in mortgage rates, significant cost-of-living pressures, an impending recession and rising unemployment for causing prices to drop.

Cebr says these forces will plague the economy for at least the next year, even though the recently announced energy price cap will bring some respite to households and businesses.

A correction in the cost of houses

They also highlight that while a correction in the cost of houses will be seen – first time buyers and Generation Rent will not benefit because house prices won’t become ‘more affordable’.

Also, given that the biggest hurdle to get onto the housing ladder is usually the deposit, a lender’s tendency to push down loan-to-value ratios during periods of downturn means market accessibility at the lower ends will ‘worsen’.

Contraction will bring ‘pain for everyone’

Instead, the contracting housing market will bring, Cebr says, ‘economic pain for everyone’.

The organisation adds that while property makes up an important proportion of national wealth, according to the English Housing Survey, two-thirds of households own their home and for wealthy people their home is the single most valuable asset they own.

Their research also shows that housing wealth is skewed to certain socioeconomic groups, and its distribution has become more unequal over the past 15 years.

However, Cebr says that if property prices decline equally in proportional terms, this implies a harder relative hit to overall middle-class wealth than that of the wealthiest.

Meanwhile, those who own their home but are not considered to be wealthy, will see themselves being ‘plunged deeper into negative equity’ and this will widen ‘the gap between richest and poorest’.

The research also highlights that higher outright ownership among the wealthiest households means that this group is less exposed to rising mortgage rates.

“In fact, the latest data from Cebr’s and YouGov’s Consumer Confidence Index show that, behind worries about energy prices, concerns about home values were the second-most important factor driving consumer confidence into overall negative territory for the first time since May 2020.”

‘Anticipated fall in incomes and increase in unemployment’

The spokesperson added: “Moreover, the anticipated fall in incomes and increase in unemployment will likely be felt more acutely by those without a direct stake in the housing market, as this group tends to be more vulnerable to economic downturns of any kind.

“Within the current climate, therefore, there seem to be few advantages to the anticipated fall in house prices.

“In light of this, it may now be time to seriously consider reviving the stamp duty holiday – or even better yet, a complete overhaul of property taxation – in order to keep some life in the housing market and thus the UK economy more broadly.” 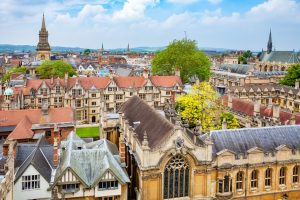 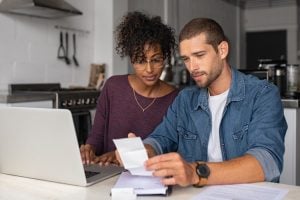 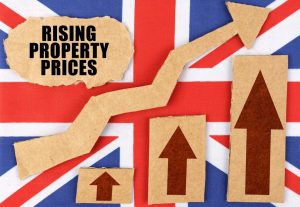 House prices rocket at their quickest pace since 2003 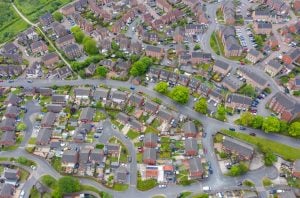