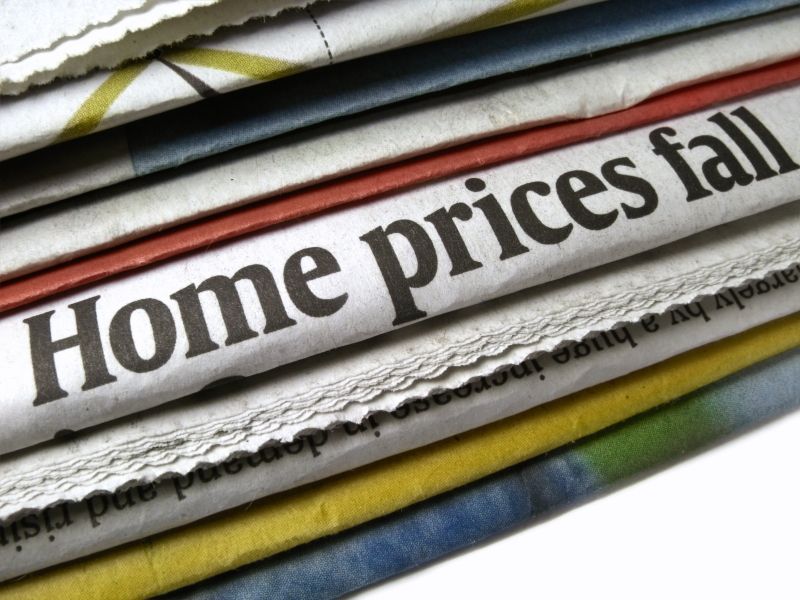 House prices are still slowly going down – but worries about mortgage interest rates and jobs are likely to buoy the market, according to the Halifax.

The lender, one of the UK’s largest mortgage providers and part of the Lloyds TSB banking group, explained a fall in home values by 1.4% in April from March was down to a lack of confidence in the market.

The Halifax data has shown a slow but steady average house price decline over the past year, except for a brief revival in July and August 2010, when prices crept back to £168,124.

“Weak confidence amongst households, partly due to uncertainty over the economic outlook, is constraining housing demand and resulting in some downward movement in prices,” said Martin Ellis, Halifax housing economist.

“The latest figures show that the underlying trend in house prices continues to be one of modest decline.”

“There are signs that house sales are stabilising albeit at a level lower than the historical average.”

The Halifax data is based on mortgage approvals by the lender to buy homes.

Home owners wondering just how much their home is worth should consider that the Halifax data is restricted by the sample – which is the bank’s own mortgage customers.

This sample can be affected by the bank’s credit scoring criteria, location of branches and how competitive Halifax mortgage products are in the market place.

VAT’s the problem for property developers

Bank of England Overview of Inflation Report May 2011