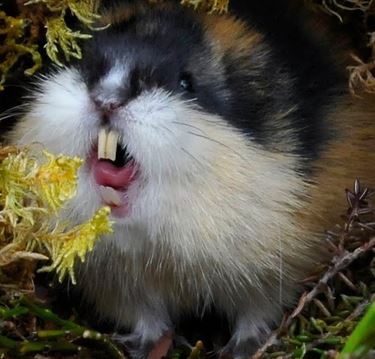 Government has a Lemming Instinct!

Maggie Thatcher said you can have the Channel Tunnel as long as it is built by Private Sector Funding and not the taxpayer.

Whitehall Mandarins have had enough of Private Sector Landlords (PSL) who exert too high an influence on housing strategy.

Recently we have seen the tax regime changed drastically to favour companies and seek to force out of the market the PSL over a period.

I have just had the last of my Regulated Tenants leave after 29 years of the Assured Shorthold Tenancies which started on 29th January, 1989. That has taken 30 years. I estimate we will be without PSLs in ten years.

The Government wants to push all private sector landlords out and replace with companies which have no age. The properties are therefore in the renting sector indefinitely whereas PSL’s want to sell up at some point, perhaps with a slow trickle feed, pay their GGT and retire.

I am 70 years old, in under two weeks, so it will not bother me too much.

HM Government is on a disaster course. It has a Lemming Instinct. No one wants to invest in new build. The number of rented properties on the market has fallen yet HMG fiddles whilst Rome is burning!

To phase out the PSL is ill-conceived. It has resulted in an increased housing shortage.

Do not worry says HMG we will build three hundred thousand per year for ten years! Pigs might fly!

The economy has the lowest level of unemployment since 1953. Developers struggle to find a workforce and look to Eastern Europe just as it looked to the West Indies in the Windrush era.

Everyone needs to be housed, but where? Where I live in Maidstone there is over 3,000 homeless people with no inroads made into the waiting list for 15 years.

So what is the answer? I do not think there is an answer!

Some young people have to be realistic. They are never going to own a home in their entire lives.

The population of England was falling by half a million a year. More people were dying than were being born. Since 1971 the population dropped by 12 million over 30 years.

In England we do not breed enough children to look after the old folk. We have to import labour, but we run out of the European Reserve.

The whole idea of increasing Base Rate was to improve sterling against major currencies! However, the reverse has happened!

Message to Mark Carney. Next month put Base Rate back down to 0.5%. And a PS. Turn off the light when you go!