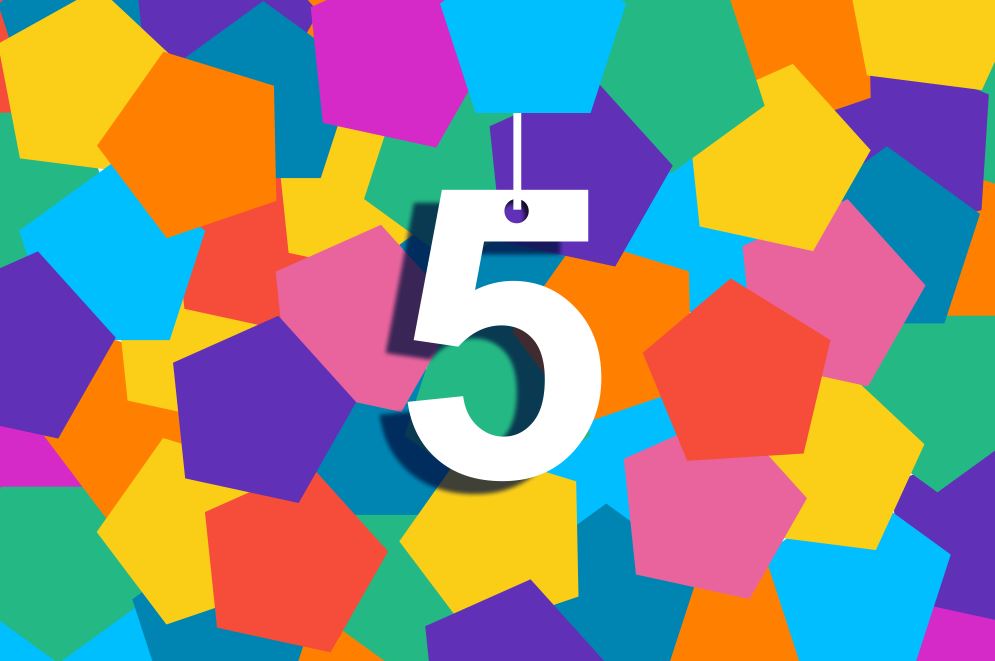 A short series from landlord & tenant lawyer Tessa Shepperson on things you need to watch out for.

Banning Orders were set out in the Housing and Planning Act 2016, but could not come into force until the relevant secondary legislation had been drafted.

However, this has now been done and banning orders, and the Rogue Landlords Database are due to come into force on 6 April 2016.

Should you worry about them?

In one sense, no.  Banning orders are aimed at proper criminals.  People who as well as renting out cockroach infested hovels to illegal immigrants will also be involved in things like people trafficking, selling illegal drugs and other aspects of organised crime.

Which is why the banning order offences include offences related to drugs, violence and sexual offences, fraud, blackmail, theft and handling stolen goods.

However, they also include things like failure to comply with an improvement notice, offences related to HMO licensing and management regulations and fire safety and gas safety offences.

These are all things that ordinary landlords can fall foul of if they do not know what they are doing.

How a banning order is made

A banning order cannot be made unless you have first been convicted of a ‘banning order offence’.  So, the vast majority of private landlords are not at risk (not at immediate risk, anyway).

However even if you have been convicted of something on the list – a banning order is not automatic.  Your Local Authority will need to apply to the First Tier Tribunal for a banning order to be made and you will be notified first.

So, you will have plenty of opportunity to take advice and object to the application.

The effect of a banning order

The effect will be catastrophic as you will effectively lose your business.  You will be prohibited from renting or managing rented property although the order may permit you to do such work as is necessary while you are closing down your business.

A banning order will be for at least 12 months but could be for a lot longer.  Banned landlords will also be forbidden from transferring their property to a close colleague or business where they have an interest.

I don’t know about you, but I don’t have a problem with criminals being banned from renting property to tenants.

The provision of housing is an important, indeed, critical and essential service provided to consumers, often vulnerable consumers, so it is important that landlords and their agents and property managers are responsible people.

However, there is no doubt that sometimes decent landlords do fall foul of the law by accident or through ignorance – which will render them vulnerable to being subject to a banning order.

So, if you are a landlord or manage property it is essential that you know what you are doing.  You should ensure that you do regular training and take steps to keep yourself informed by subscribing to online information sites such as Property 118 or my Landlord Law Blog.

Note also that I will be running a special ‘mystery box’ promotion in January which may help – you can find out more about this here.

Tessa is a lawyer specialising in landlord & tenant law and runs the popular Landlord Law  online service for landlords. 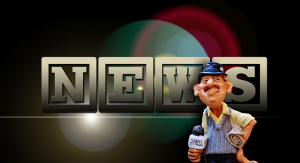 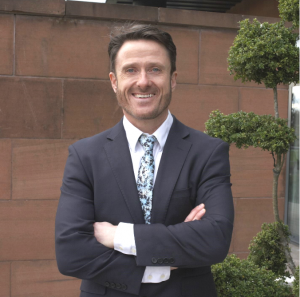 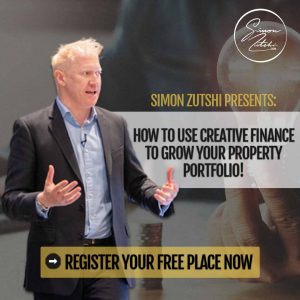