The #TenantTax is arguably the greatest threat to the private rented sector due many landlords considering selling up. Any reduction in supply of quality rental property will negatively impact letting agents whilst increasing demand amongst tenants, thus driving up rents.

We recommend that you select the Lifetime Member option for a one-off payment of £600. However, we appreciate that cashflow can be tight sometimes so we also offer a monthly subscription at £10. 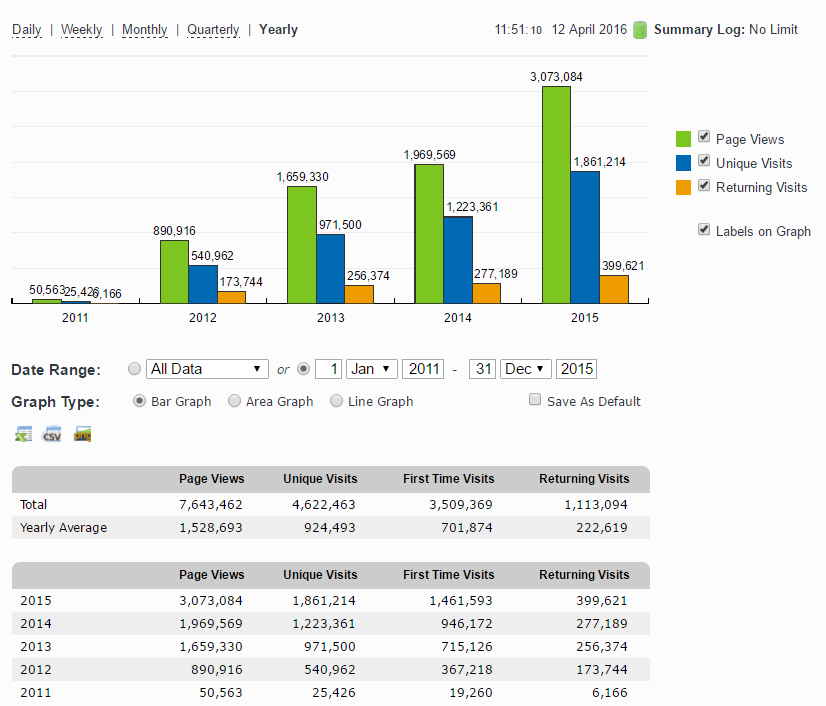 Should I fix my mortgages longer term?