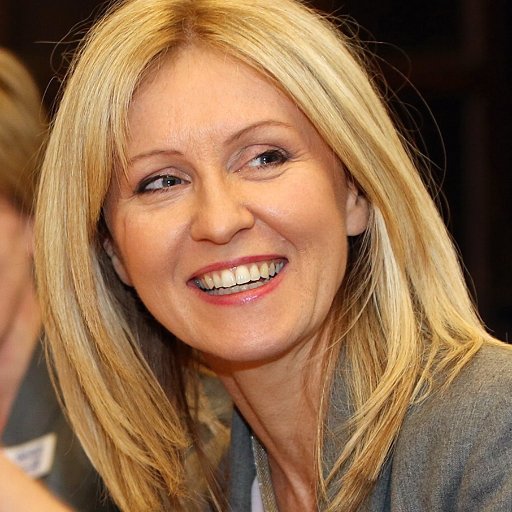 Esther McVey speech on supply and demand side housing policy

Esther McVey, the Minister of State for Housing, has given a speech at the convention for the residential property sector outlining government policy enacted and futures plans in place to increase the supply of new homes to 300,000 per annum by the mid 2020s and assistance for extending the affordability of home purchases for First Time Buyers.

The speech shows particular government concern to use balance supply and demand to avoid the continued cyclical escalation of house prices.

“Since the mid-1990s, house prices have risen to 8 times, 10 times, 12 times, in some of the most expensive parts of this country 44 times the actual income of someone, that cannot be right.

Successive Conservative governments have sought to put a lid on that escalation, helping working people get on the housing ladder so they don’t have to dip into the bank of mum and dad.

It still isn’t enough, but we have cut stamp duty for 95% of first-time buyers and abolished it altogether for 80% of them.

We’ve introduced Help to Buy, loan and ISA, helping more than half a million have the security of home ownership.

And we’ve continued the hugely successful Right to Buy which has helped generations after generations onto the housing ladder.

So this government will be vigilant about what is working, keeping an eye on our goal. That is a shared goal, helping people into a home and into home ownership.

Extending ownership schemes and building the homes the country needs.

And, we’re doing that straight away, we’ve looked at ownership models, so making Shared Ownership more accessible for working families. We’ve started that already so buyers can have a staircase of 1% increases rather than 10% leaps.

We’re going to look to expand Shared Ownership, supporting it in different ways, taking out what we hear to be the difficulties of it, the expense of it. It shouldn’t be unfair for those trying to get onto the housing market.

And also supporting communities, for Communities to Build.

Because there are so many houses to build – we need to open up all of those opportunities.”

Most noticeable is the fact that, apart from Rent to Buy, which as I understand it is not legal for private landlords to offer, the speech is entirely focused on ownership with no mention at all of the many thousands of people who have no desire to, or will never be in a position to, buy their homes. It would be too much to hope that this means they plan to stop meddling in the private rental market but perhaps they think enabling so many more to buy will reduce demand for rental homes to the extent that our sector will shrink to a point where supply exceeds demand and tenants are able to cherrypick, meaning any surviving landlords will have to dance to their tune.

She had this to say about private landlords. Quite positive in view of the line of questioning;

I do hope that some of those Right to Build proposals will end up with housing being built where there's actually the water to supply them and the infrastructure to support them. And perhaps that they'll be sustainable.

In the place I live we recently had the demolishment of a house and some outbuildings to build some modern houses. The developers used novel materials which looked good but some of which I suspect will not last well and the properties were marketed as "exclusive" and "contemporary". However, this is just a fashion statement: Although the roofs are not tiled but a modern material there are no solar panels at all.

At the moment there is a presumption for development in our planning process.

On the one hand you get government ministers talking about right to buy or right to build and on the other you get government advisers talking about the crisis of the melting Greenland ice cap, fires in the Amazon and Indonesia. We're still building lots of homes where there isn't enough water, and where water has to be pumped out of underground aquifers using energy.

And then we get new houses being built without solar panels.

Doesn't seem very joined up to me.

But what it is actually doing is helping somebody to make a profit and helping to increase the prices of property.

Not convinced help to buy is working. I know a lot of people believe it is distorting the market.

One third fall in number of vulnerable people sleeping rough

Rent controls that aren't so tough landlords sell up?