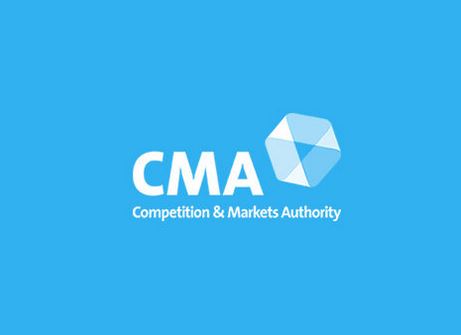 The CMA has secured the disqualification of two directors whose company broke competition law.

This follows an investigation that resulted in 5 Somerset estate agents being fined more than £370,000 last year for secretly agreeing between themselves the fees they charged.

Mr David Baker and Mr Julian Frost were, at the time, both directors of Abbott and Frost Estate Agents Ltd in Burnham-on-Sea. This was one of a group of estate agents who agreed to fix their minimum commission rates at 1.5%, so denying local home owners the chance of getting a better deal when selling their property.

As a result of its investigation, the Competition and Markets Authority (CMA) found that a number of directors were actively involved in the cartel or were aware of it and failed to take steps to stop it.

The CMA has secured legally binding undertakings from two of these directors – Mr Baker and Mr Frost – which have the effect of disqualifying them as directors and preventing them from being involved in the management of any UK company.

The CMA is continuing to investigate whether to seek the disqualification of other directors of companies involved in the fee-fixing agreement.

The CMA has the power to seek the disqualification of an individual from holding company directorships, under the Company Directors Disqualification Act 1986, where they have been director of a company which has breached competition law and their conduct makes them unfit to be a director.

This is the second time disqualifications have been secured in connection with a company’s breach of competition law, the previous case being in December 2016.

Michael Grenfell, Executive Director for Enforcement at the CMA, said:

“Agreeing prices with competitors is one of the most serious ways a company can break competition law, as it harms individuals, businesses and the economy.

When, as in this case, estate agents agree among themselves commission fee rates, the effect is to stop people from shopping around for the best deal to help them with one of the biggest financial decisions any of us make – selling a house.
Company directors have an important responsibility to ensure that their companies don’t engage in illegal anti-competitive practices.

Today’s news should send a clear message to directors that if their companies breach competition law they risk personal disqualification.”

Is Birmingham set to become the UK’s foremost property hotspot?

DWP Pensions Minister has not got a clue how Universal...