Rents are still rising – but at a much slower rate than a year ago, according to a study from one of the UK’s largest letting agents.

Average rents in England and Wales nudged up 0.01% to £712 a month in January – the first time rents have risen in January and the first monthly rise for three months, says LSL Property Services.

The firm, which runs letting agents Your Move and Reeds Rains, says rent inflation for 2011 was 4% or a £30 rise over the year.

David Newnes, director of LSL Property Services, said: “The rental market burst back into life unseasonably early in January, with tenants on the move trying to take advantage of what is usually a quieter period for the rental market.

“The depth of the underlying demand sustained a higher level of competition for rental property during the Christmas period, preventing more severe falls in rents than we’d normally see during the period. In January, activity has already moved up a gear in many parts of the UK, pushing rents up once more in a small, but significant rise.”

“Mortgage lending has shown signs of improving in recent months, but transactions remain at almost half their historic levels, and the increasing dependency on rental accommodation will drive further rent rises over the long-term,” said Newnes.

UK Housing Market Update For May 2021 - Why Property Prices Will Boom? 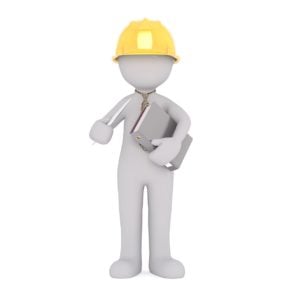 Leaseholder bringing his own builder in to quote?

Mortgage Express - Should I take the call?